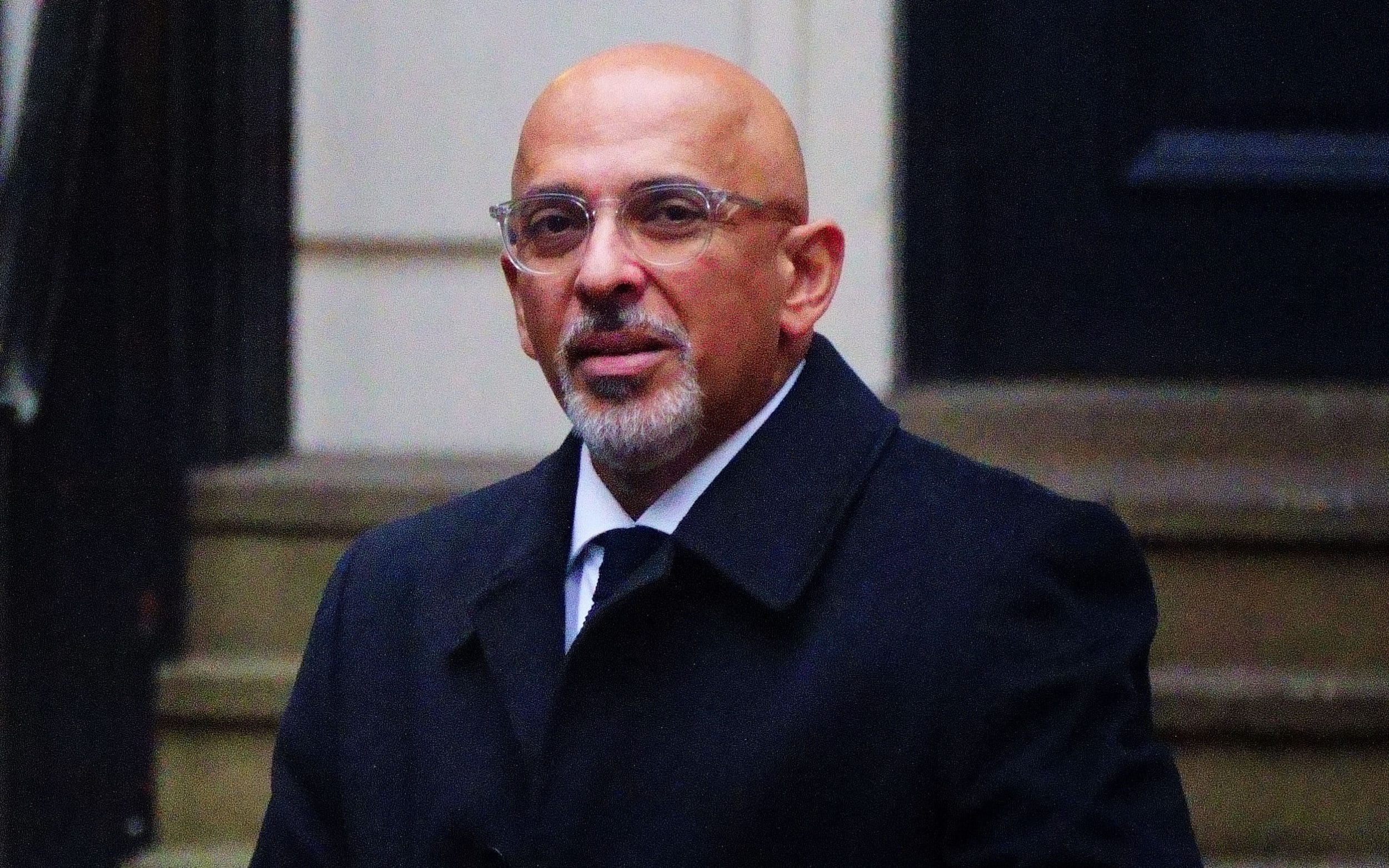 A senior Tory MP said Nadhim Zahawi should “stand aside” as Conservative Party chairman after Rishi Sunak launched an investigation into his tax affairs.

Caroline Nokes, a former minister and the chair of the Women and Equalities Select Committee, said that “there’s a mantra…once you’re the story you’ve got to go and I honestly think this is too much of an issue for him . ”.

Ms Nokes told TalkTV: “I think the challenge for Nadhim is look at the front pages. He leads too many of them and when you become the story it distracts from everything else the government is trying to do.

“There are countless examples of good, competent cabinet colleagues who got themselves into trouble, who resigned quickly and, in some cases really, only come back a few months later and I think that to fix this, Nadhim is at the side has to stand.” and let the investigation take its course.”

Nokes is the first Tory MP to publicly say Zahawi should step down from his cabinet role.

Mr Sunak announced yesterday that he had asked his ethics adviser to investigate Mr Zahawi in a multimillion-pound tax dispute that the Tory chairman settled by paying a fine.

Filming locations in Happy Valley: why Yorkshire is the real star of TBEN drama