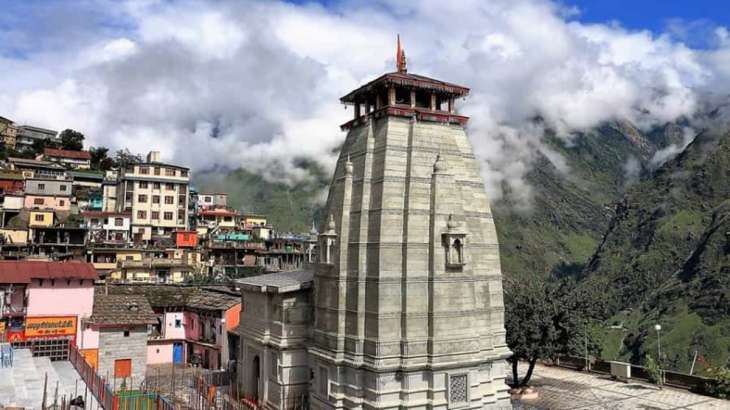 The Narsingh Temple in Joshimath, Uttarakhand is dedicated to Lord Vishnu. The Narsingh avatar of Lord Vishnu is half lion and half human and is one of the most revered avatars of God. Narasimha is best known as the Great Protector who defends and protects his devotees from evil. While the subsidence crisis in Joshimath forced the government to protect the holy city, many of the city’s prominent places of worship are also gaining prominence. The famous Narsingh Temple is also one of them.

Narsingh Temple: What Is The Myth Behind The Lord Vishnu Idol?

Joshimath Narsingh Temple is believed to have a very interesting mystery that devotees and pilgrims have readily accepted. It is an ancient belief that Adi Shankaracharya started preaching to the people about the creation of the universe and the origin of god in the 8th century AD. During this time, Shankaracharya also established a statue of Lord Vishnu as an incarnation of Lord Narsingh in Joshimath. It is believed that in this image, an arm of the gentleman is getting thinner every day. The myth just doesn’t end there. Once the hand of this statue breaks off from the main idol of Lord Narsingh, the peaks known as Jay and Vijay, located in a place called Patmila close to Vishnuprayag, will merge into one and will travel to the holy Badrinath Dham be inaccessible. 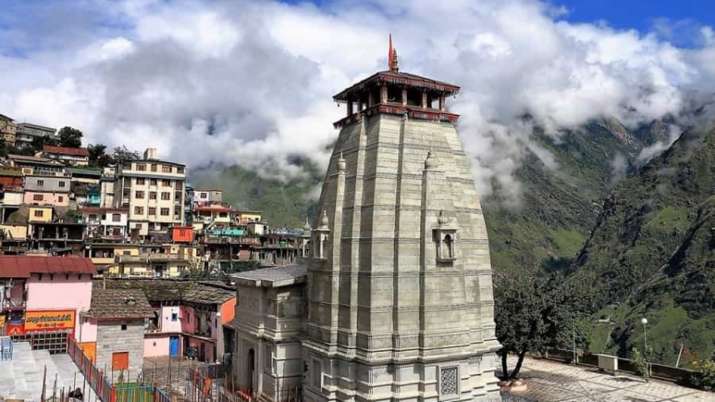 How To Reach Narsingh Temple In Joshimath?

Narsingh Temple is located in the Joshimath market area and is easily accessible for devotees. From Joshimath bus stand, the temple is just 0.5 km away. To reach Joshimath by train, one must first travel to Rishikesh railway station. Then travel 256 km to Joshimath by bus.

Narsingh Temple opens at 5 AM and closes at 8:30 PM. The lord’s idol is washed every day between 7:30 AM and 8:30 AM. This is the best time to witness the miraculous arm of the Lord.

When Is the Best Time to Visit Joshimath?

Since Joshimath is located in the hills of Uttarakhand, summer time from April to May is the best time to visit the place. Don’t go there in July and August as rainfall hinders travel in the hills and can be dangerous.

The 9 fashion trends you will see everywhere in 2023