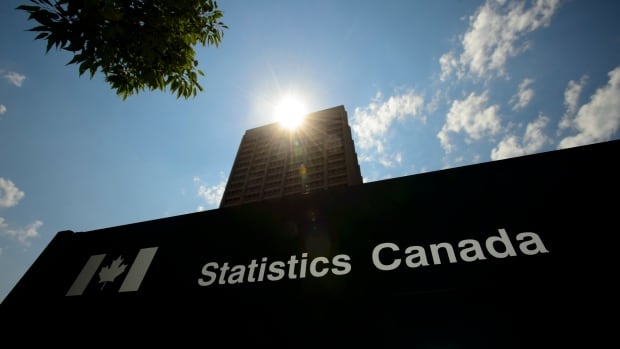 The number of police-reported sexual assaults in Canada has reached its highest level since 1996, according to Statistics Canada data released Tuesday.

There were more than 34,200 reports of sexual assault across the country in 2021, an 18 percent increase from 2020, according to the newly released figures.

The agency cited data showing that in 2019, only six percent of incidents of sexual assault committed by Canadians aged 15 and older had been reported to the police in the previous year.

ALSO READ  Pay your mobile bill with a credit card? You will soon be able to receive a new compensation for this | TBEN News

Overall violent crime is on the rise

Ontario and British Columbia both saw more homicides than last year, while there were fewer in Alberta and Nova Scotia, which saw a mass shooting in 2020. Provincial homicide rates were highest in Saskatchewan and Manitoba.

Although fewer Indigenous homicide victims were reported in 2021, the homicide rate for Indigenous people was still nearly six times higher than the non-Indigenous population, according to Statistics Canada.

Criminal harassment is up 10 percent in 2021 compared to 2020; the non-consensual distribution of intimate images increased by eight percent; indecent or intimidating communication increased by four percent; making threats increased by three percent.

Hate crimes are on the rise

Statistics show that hate crimes rose 27 percent between 2020 and 2021, after a 36 percent increase the year before, with crimes targeting religion and sexual orientation showing the most dramatic increase.

Both violent and non-violent firearms crimes were more common last year than the year before, with violent gun crimes increasing by four percent and police-reported rates of “deliberately setting off a firearm” by eight percent.

Non-violent crime is down three percent across the board, with lower burglaries and thefts below $5,000.

Nationally, the number of burglaries fell by 10 percent, down nearly 40 percent in the past decade, although more than 125,500 incidents were still reported. Thefts under $5,000 fell four percent after a 19 percent drop last year.

Statistics Canada quoted the Public Health Agency of Canada as saying that the COVID-19 pandemic exacerbated the public health crisis of opioid deaths and hospitalizations.

Unsurprisingly, opioid-related crimes, including possession, trade, manufacture, and import or export of opioids, rose by 13 percent in 2021.