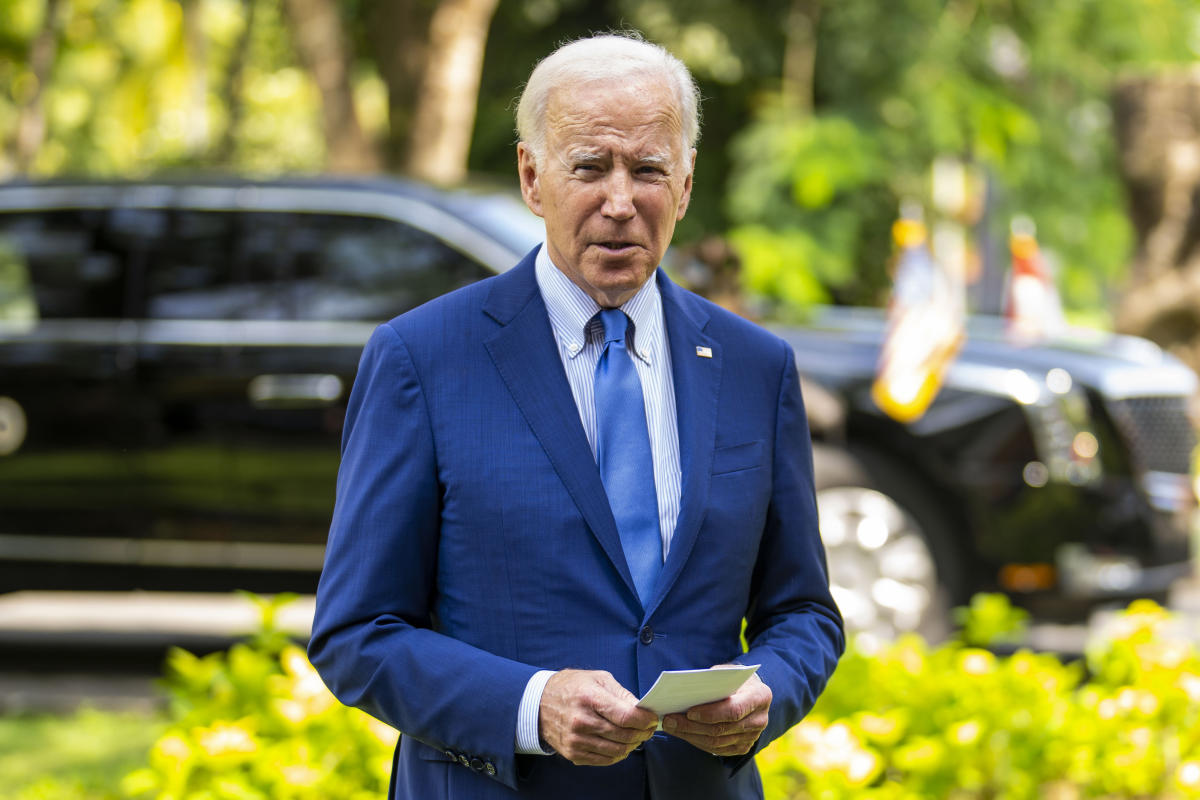 BRUSSELS (TBEN) — Ambassadors from the 30 NATO countries met in Brussels on Wednesday for emergency consultations after Poland said a Russian-made missile fell on its territory, killing two people, and US President Joe Biden and his allies pledged support for the investigation into the incident.

The blast came as Russia launched widespread airstrikes across Ukraine and immediately sparked concern and confusion over whether Russia would extend the war it had started against Ukraine in February, potentially drawing NATO into the conflict.

But three US officials said preliminary assessments suggest the missile was fired by Ukrainian forces at an incoming Russian projectile, and Biden said it was “unlikely” that it had been fired from Russia. NATO spokeswoman Oana Lungescu described the blast as a “tragic incident”.

Poland said late on Tuesday evening it was considering convening emergency consultations under Article 4 of NATO’s founding treaty, which provides for such talks if one of the 30 allies believes its territory is under threat. But Wednesday’s meeting turned out not to be an Article 4 consultation.

With important questions left unanswered, a strong statement of support for Ukraine and for the Polish investigation seems the most likely outcome of Wednesday morning’s meeting, following a joint statement by NATO and G7 leaders overnight.

“We offer our full support and assistance to Poland’s ongoing investigation. We agree to remain in close contact to determine appropriate next steps as the investigation progresses,” the leaders said on the sidelines of G20 talks in Indonesia.

“We reaffirm our steadfast support for Ukraine and the Ukrainian people in the face of continued Russian aggression, as well as our continued willingness to hold Russia accountable for its brutal attacks on Ukrainian communities,” they said.

Since President Vladimir Putin ordered Russian troops into Ukraine, NATO has tried to avoid being drawn into a wider war.

The world’s largest security alliance has refused to send troops to Ukraine and rejected requests from Kiev to monitor a no-fly zone over its cities, which could require allies to shoot down Russian fighter jets or attack air defense systems on Russian territory.

While some NATO member states provide arms and other support, NATO as an organization does not. The military alliance has focused on building up its forces in member states near the borders of Russia and Ukraine to deter Putin from attacking them next time.

After Russia invaded Ukraine in February, Bulgaria, the Czech Republic, Estonia, Latvia, Lithuania, Poland, Romania and Slovakia launched urgent Article 4 talks. These are launched when “the territorial integrity, political independence or security of one of the (NATO) parties is under threat.”

In the unlikely event that Poland felt under attack, it was only after those consultations and other meetings that the government in Warsaw, together with its allies, could activate Article 5 of the Washington Treaty. This collective defense clause requires any member of the 30-nation military alliance to come to the aid of any ally under attack.

Article 5 was only used once; by the United States in the aftermath of the 9/11 attacks. It was the call to send NATO and its international partners to Afghanistan for nearly two decades in a security operation to keep the Taliban out of power.

Activating it in the event of a nuclear-armed Russia would only be a last resort.