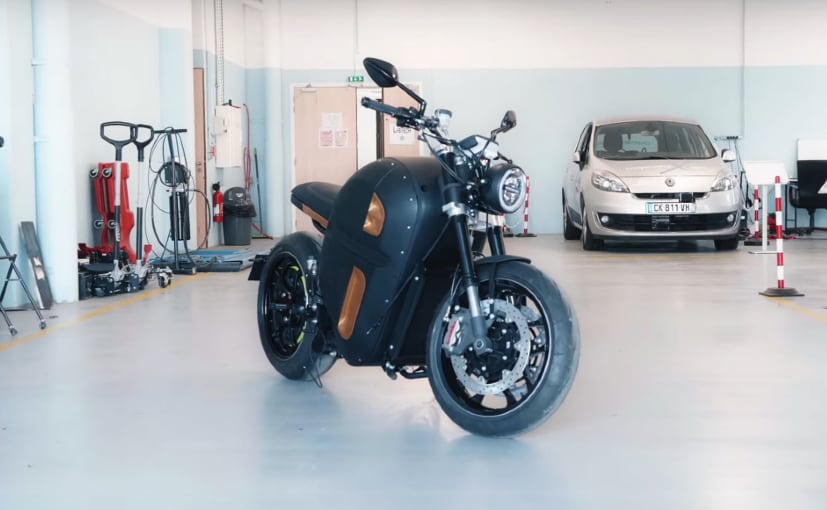 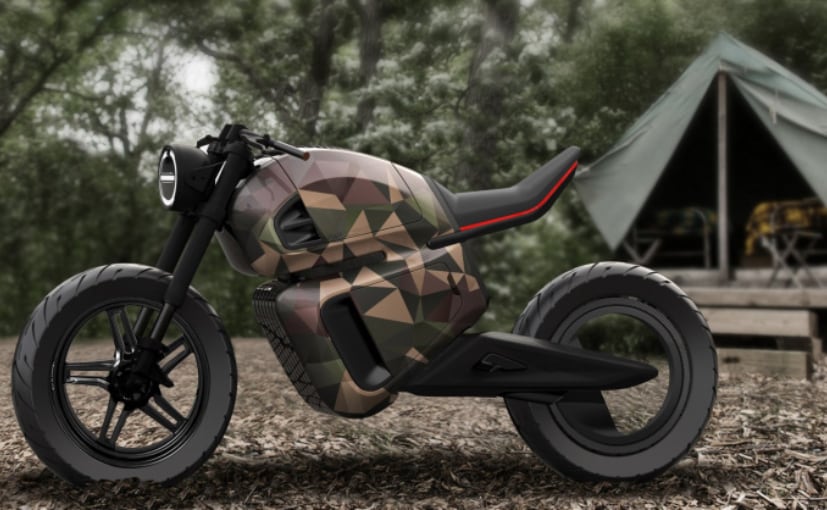 The system is applicable to any electric vehicle, and is modular and scalable, and can reduce the size of the lithium-ion battery by up to half, or extend the range up to double, or a combination of the two. For the initial concept design, NAWA was supported by expert design and engineering services provider Envisage Group, based in Coventry, UK, to develop a dynamic prototype. The project benefited from the support of InnoEnergy, the innovation arm of the European Institute of Innovation, bringing together a consortium of experts from French partners made up of NAWA, AKKA Technologies, Pronergy, FAAR and YSY Group.

Pascal Boulanger, Founder of NAWA and CTO said: “NAWA Racer is our vision for the electric motorcycle of the future – a retro cafe racer inspired machine, yet decidedly modern. It’s light, fast and fun, perfect for a TV show. free city trips that will make you smile, but also map out a plan for the future.

“NAWA’s next-generation ultracapacitors unleash the potential of the hybrid battery system with five times more power and energy than existing ultracapacitors. Plus, this powertrain design is fully scalable – there’s no reason it couldn’t be applied to a bigger motorcycle, car, or other electric vehicle. We believe it shows the electric powertrain of the very near future. Since NAWA Racer’s initial unveiling at CES in 2020, development has continued at a steady pace. Thanks to our technical partners, we can now reveal our first dynamic prototype. “

Located in the upper tank area of ​​the NAWA Racer is a set of NAWACap supercapacitors, which deliver 0.1 kWh and power a lithium-ion battery mounted low in the chassis, where the internal combustion engine would otherwise be. Reusing over 80% of the energy captured by regenerative braking, the NAWA Racer uses a much smaller lithium-ion battery than would otherwise be possible: only 9 kWh, or about half the size of a battery. of conventional electric sports bike.

The NAWA Racer can travel 150 km on a mixed cycle, but by harnessing the energy of start-stop driving, the NAWA Racer can double its city range to 300 km. The NAWACap pack recharges in just two minutes and the entire battery can be charged to 80% in one hour from home power. As standard, the motor in the wheel produces just under 100 hp, propelling the NAWA Racer from rest to 100 km / h in under three seconds, to a top speed of 150 km / h.

The Bharat Express News - December 4, 2021 0
SAN JOSE (TBEN SF) - The Santa Clara County Coroner's Office has ruled that the death of a man whose body was found in...