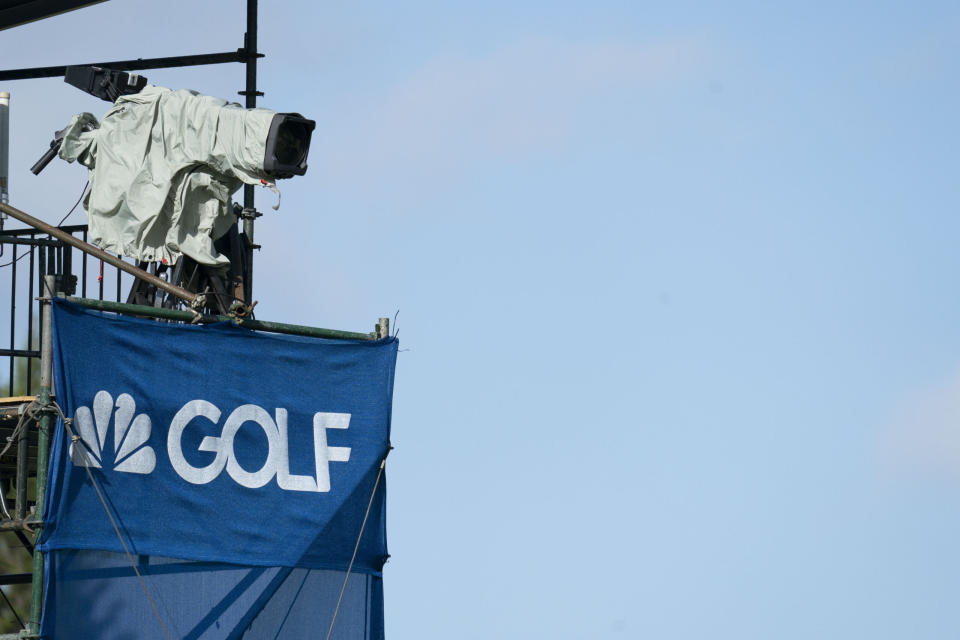 College golf fans will be treated to plenty of live coverage this spring.

NBC Sports announced on Tuesday that Golf Channel and Peacock will broadcast nearly 150 hours of live college golf this spring, with the main feature being the 2023 NCAA Men’s and Women’s Championships at Grayhawk Golf Club in Scottsdale, Arizona. In addition, three of the country’s top tournaments are also broadcast.

Coverage begins January 30 and February. 1 in California with the Southwestern Invitational from North Ranch Country Club in Westlake Village. It airs from 4:30-7:30 PM ET.

Next up is the Darius Rucker Intercollegiate from February 27 to March 1 at the Long Cove Club in Hilton Head, South Carolina. Last year, it became the first regular women’s college event to be broadcast on the Golf Channel. This year it’s from 2:30pm to 5:30pm ET.

The final regular season event is the Western Intercollegiate Pasatiempo Golf Club in Santa Cruz, California. It will air from April 10-12. The first two days will be live from 7pm to 10pm ET and the last day will be from 4pm to 7pm ET.

The final three days of the Women’s (May 22-24) and Men’s (29-31) NCAA Championships will also be broadcast, featuring nearly 70 hours of coverage over those two weeks.

Vanderbilt is the top-ranked men’s team in the Golfweek/Sagarin rankings heading into the spring, while defending champion Stanford tops the women’s rankings.