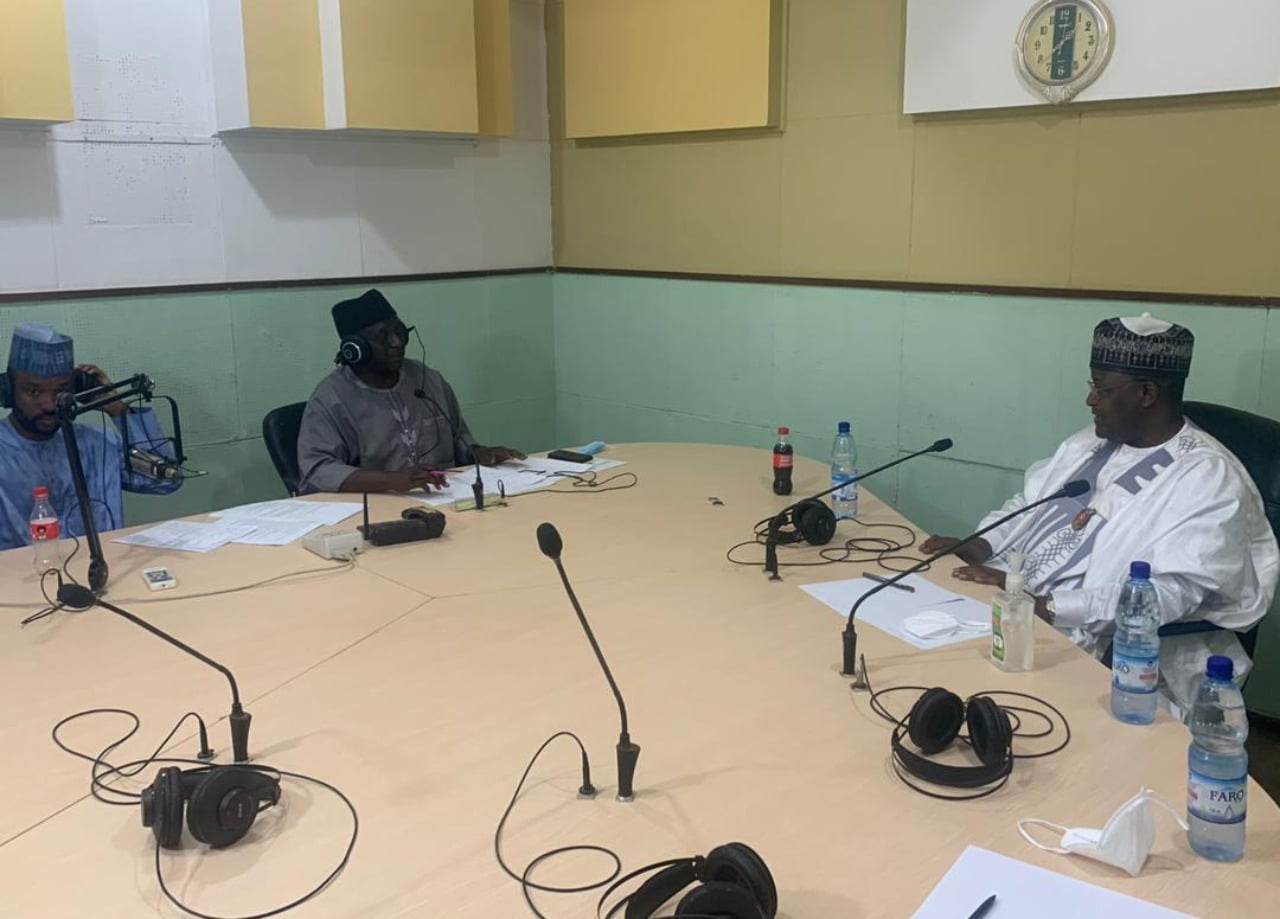 Appearing on ‘Hannu da yawa’, a popular program on Radio Nigeria Kaduna, broadcast in the Hausa language and which has hosted governors, ministers and senior officials of the country, Danbatta spoke on various telecommunications issues related to connectivity and consumer protection.

Anchored by the duo of Yusuf Zain Dogara and Abba Bashir, Danbatta has discussed at length various milestones already achieved under his leadership over the past five years through diligent implementation of the NCC’s Strategic Vision Plan (SVP) anchored on an 8-point program to ensure the service. availability, accessibility and affordability for Nigerians.

During the radio show, Danbatta answered questions on a wide range of issues affecting the telecommunications industry, particularly those relating to consumer issues.

ALSO READ  El-Rufai instructs security agents to find the killers of the district chief, his son

He eloquently responded to various questions posed by the two presenters and to those received directly by phone from listening consumers, who took advantage of the appearance of VCA on the radio show to clarify issues and raise concerns. on telecommunications services received from their networks.

The EVC took the opportunity to educate consumers about various NCC consumer-focused initiatives, such as the NCC toll-free number 622, Do-Not-Disturb (DND) short code 2442, 112 Emergency communications number, among others. He also educated consumers on how these facilities can be used to protect themselves from unhealthy network practices.