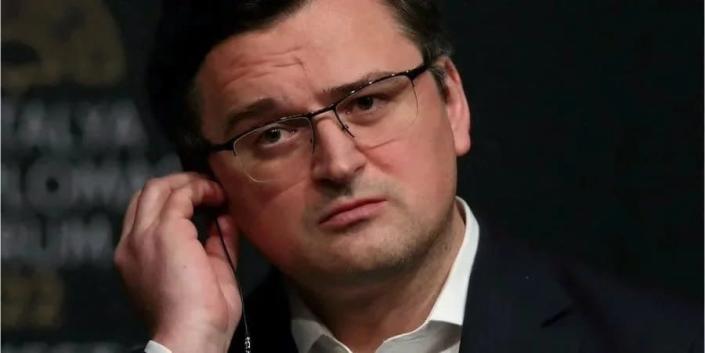 The minister noted that it is the prerogative of the French president to talk to whomever he wants, but that no substantive diplomatic negotiations with Putin can be conducted.

Also read: Russia wants to include everyone in Europe, says Zelensky

“You can keep calling Putin – it won’t make a difference,” Kuleba said.

“It’s pointless, since he’s a liar, and I think Emmanuel Macron knows this. I remember how much effort he went to avert this war. That didn’t work. Nothing suggests that Putin has changed his mind since then.”

At the same time, the minister agreed with Macron’s statement that Ukraine can negotiate a peace deal with Russia “at the right time”.

“It remains to be seen what the circumstances will be when that eventually happens. Shall we be victorious or defeated? That is what counts. We want to negotiate from a strong position. And that can only be decided on the battlefield.”

The most recent telephone conversation between French and Russian leaders was on August 19, focusing on the situation at the Russian-occupied Zaporizhzhya Nuclear Power Plant (ZNPP).

Israeli leader welcomes US plan for maritime border with Lebanon