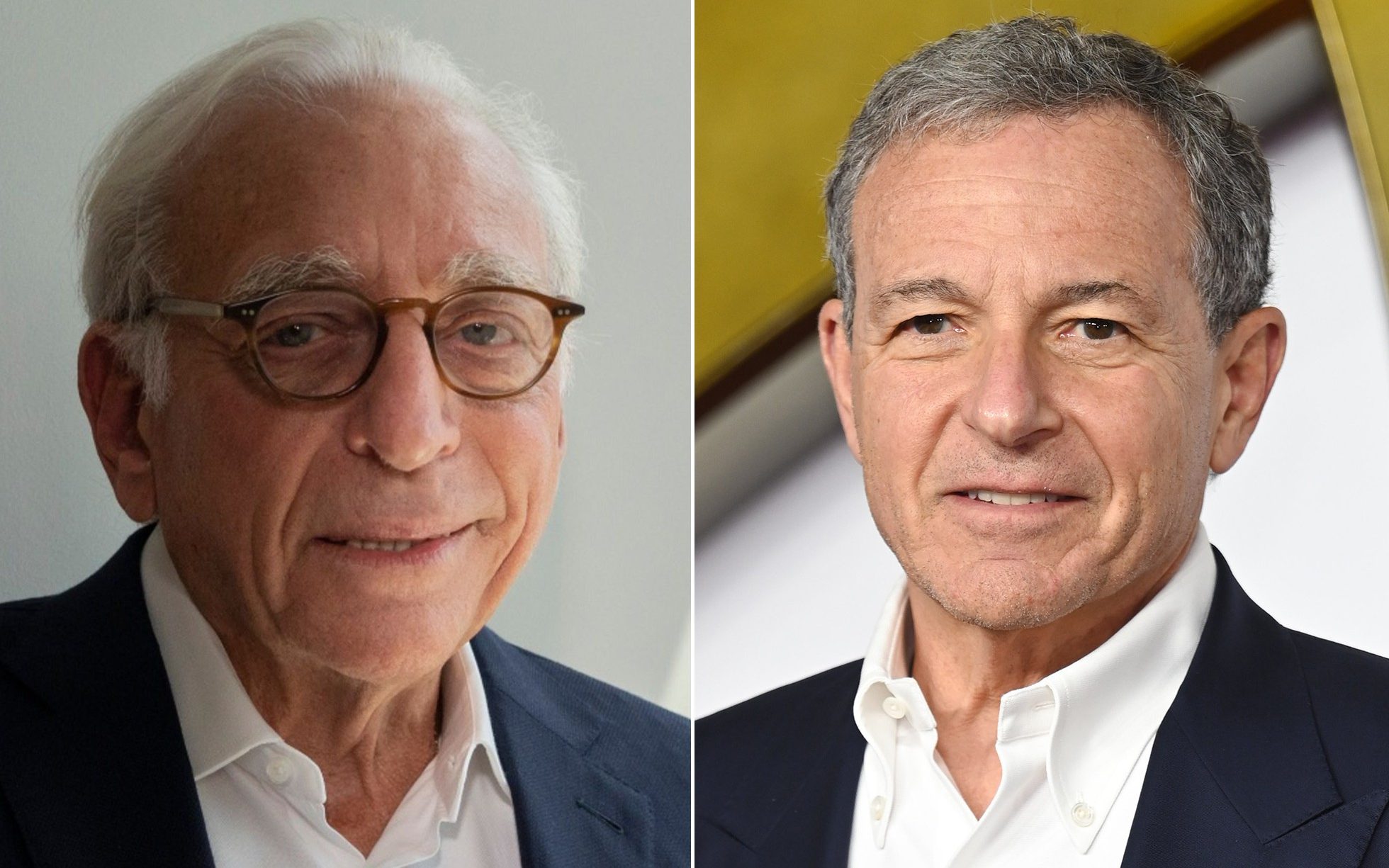 Disney faces a battle for control over its future after notorious activist investor Nelson Peltz attempted to secure a seat on the board.

The move is a challenge for Bob Iger, the company’s popular CEO who was sensationally brought out of retirement last year to revive the entertainment giant’s fortunes.

Mr. Peltz has built up a $900 million stake in Disney, whose share price has fallen 51 percent since March 2021.

1) Air traffic in the US is resuming, but thousands of flights have been delayed after planes were grounded – The White House says there is no evidence that a cyber attack is behind the outage

2) Repeated tax raids are driving the ultra-rich out of Britain – and costing us all – More millionaires are leaving the UK than are arriving, putting additional pressure on public finances

3) Dutch state receives £20 million dividend from British railways despite strikes – Payout is significantly higher than the £6.5 million of pre-tax profit generated during the year

Asian stocks trail Wall Street higher as bets on a further weakening of US inflation fueled risk-taking in global markets.

An index of equities in the region rose 0.8 percent. That’s the ninth rise in 10 days — and the stock is now heading for its highest level in about five months.

The Australian dollar rose 0.2% to $0.6919, while Australian and New Zealand bond prices also rose as Treasuries gained after the US session.

In Japan, the yen rose on a report that the central bank would be looking at the side effects of its ultra accommodative policy. Yields on the country’s 10-year benchmark bond hit hard at the 0.5 percent BOJ cap as traders remain wary of another central bank shift after Governor Haruhiko Kuroda surprised them in December when he announced the amount doubled that yields could increase.

While Chinese assets have performed well globally in recent months, many major foreign investors are hesitant to trust the government given the shocking regulations of 2022.