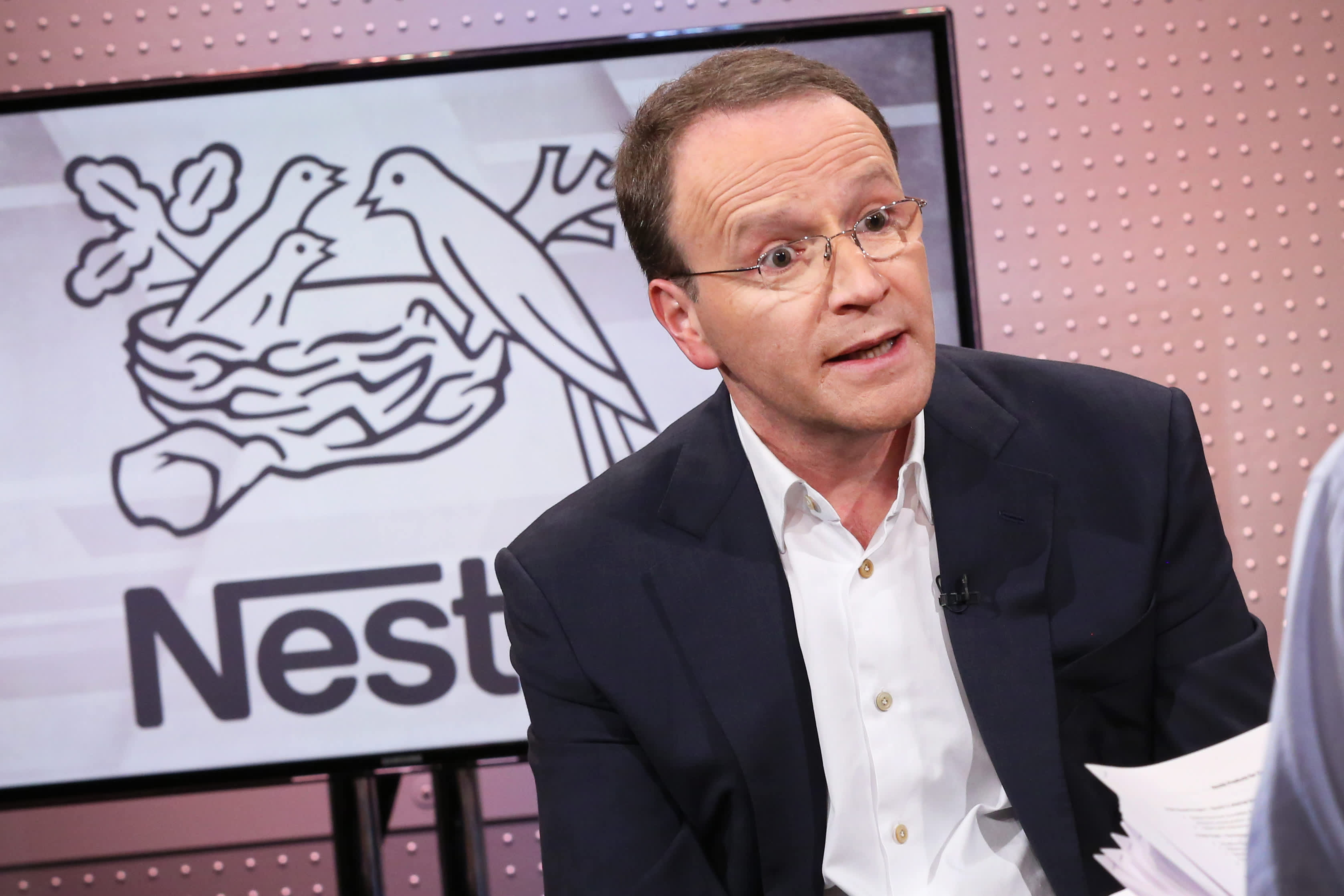 As outlined in its sustainability strategy, Nestlé plans to reduce emissions across its business and supply chains, reducing its carbon footprint by 2050.

In the short term, the Swiss-based food and drink maker, whose portfolio includes Gerber, KitKat and Nespresso, has announced measures to end its dependence on deforestation by next year and move on. completely on renewable electricity by 2025. 187 countries.

Meanwhile, Nestlé is advocating for regenerative farming practices and is campaigning to plant 20 million trees each year this decade, according to its website. KitKat also promised Thursday that by 2025 the chocolate brand will achieve carbon neutrality: a balance between the emission and absorption of carbon in the atmosphere.

“The younger, better educated and affluent consumers are, the more interested they are in environmentally friendly products and practices,” said Schneider. “Digital today means there is full transparency in your supply chain, so people understand what you are doing for the planet and reward the companies that lead this trend.

The comments come after the consumer packaged products company reported first quarter results that far exceeded Wall Street expectations. Nestlé, which is based in Switzerland, recorded organic growth of 7.7% compared to the same quarter last year, more than double the expected growth rate of 3.3%.

Compared to pre-pandemic levels, Nestlé’s total revenue of nearly $ 23 billion in the first three months was 5% higher than in 2019.

Rich people in India aren’t the only ones fleeing Covid crisis on private jets, CEO says