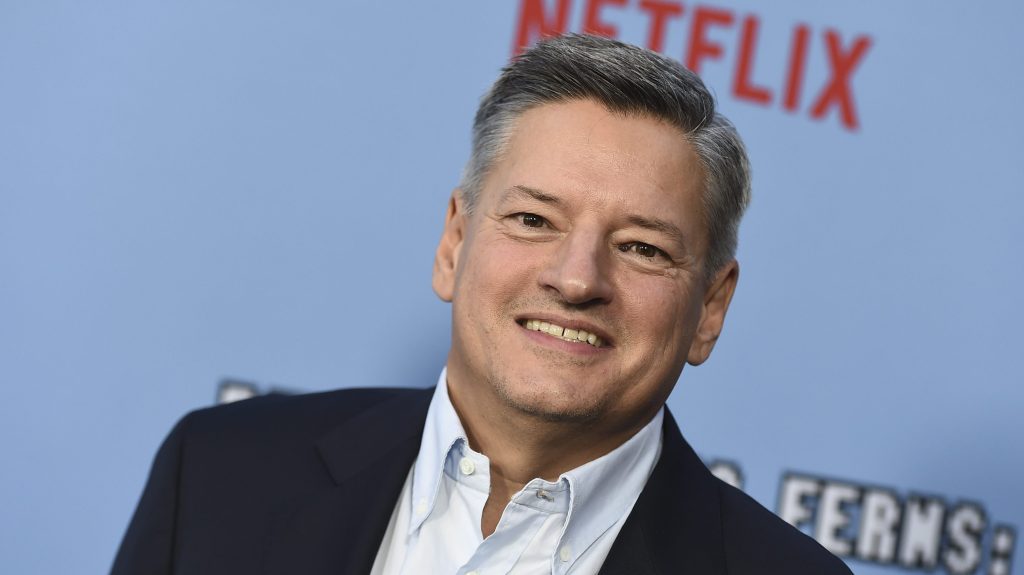 Following the announcement that Netflix would stream the SAG Awards beginning in 2024, co-CEO Ted Sarandos spoke more about the streamer’s approach to live programming on Thursday’s Q4 earnings call.

He called it a “crawl, walk, run scenario, where we really look at our content that would creatively benefit from being live.” That could be an episode of a competition show special, for example, or a reunion episode of reality television. Netflix sees every opportunity “to engage the audience live,” explains Sarandos.

“And because we have the shelf space, we can do hours of shoulder programming around the live event and all those things for our members to enjoy,” he said. “So there’s nothing special about live television, as you know, but we’re on it, starting with our Chris Rock live concert to try and create the excitement around live for those things that are more unique about being live.”

ALSO READ  Steven Spielberg On Ending 'Schindler's List' With A Cemetery Scene: "That Ending Was A Way Of Confirming That Everything In The Movie Was True"

Some of the live programming also includes sports, which Netflix has yet to dip its toes into, while other streamers like Prime Video, Apple TV+ and Hulu have taken the plunge. But before Netflix can follow suit, they need to be able to make it profitable.

“Our position has remained the same. We are not against sports, we are for profit. We have failed to figure out how to make a profit by renting big league sports in our subscription model,” he said. saying that’s not going to change, we’d be open to it, but that’s where it is today.

Live programming is just one of the many ways Netflix has been expanding its content lately — beyond gaming, fitness, and even expanded genres of series and movies — which Sarandos explained was an attempt to cushion the blow from other potentially less popular measures, such as crackdown. on password sharing and increasing profitability for their newly launched advertising tier.

“It’s the content that people need to see, and having it on Netflix gives us the opportunity to do that,” he said.