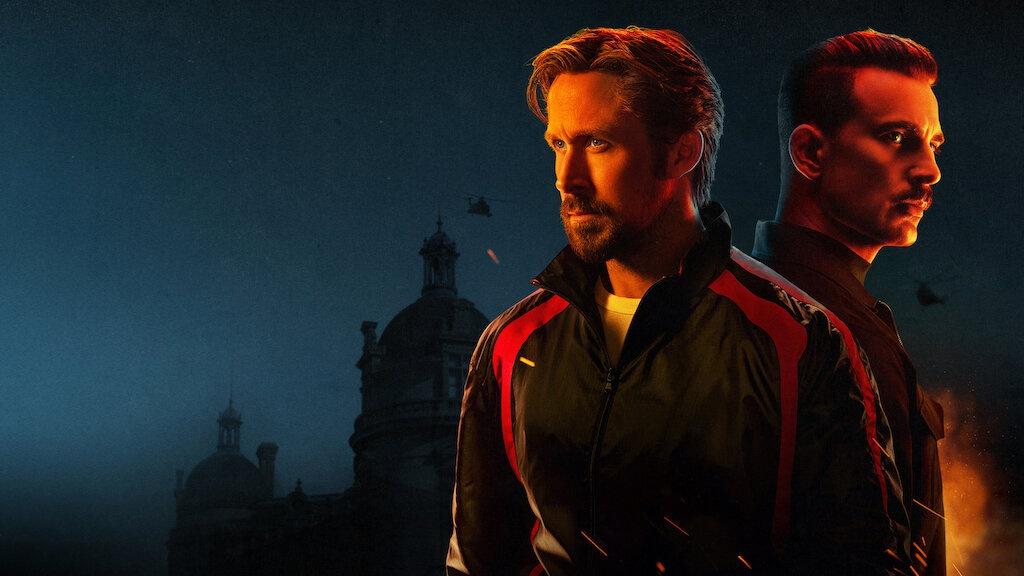 Yesterday Netflix announced an extension of “The Gray Man Universe,” continuing a trend that has left Netflix absolutely desperate to make movies and shows that can grow into franchises and movie universes.

In many ways it is easy to see why this is happening. Disney has Marvel and Star Wars with decades of history behind it. WB/HBO has DC, Game of Thrones and Harry Potter, just to name a few influential franchises. Even Amazon has had great success with The Boys, which has spawned three great seasons and two spin-offs to date. Now they are trying to throw a mountain of money at Lord of the Rings.

Netflix, meanwhile, hasn’t been able to land more than the occasional whale, one of the most prominent being Stranger Things, but that series will end after one more season and continue only in spin-off form. Shows like The Witcher have done well, but haven’t achieved Thrones-esque success. And so Netflix continues to hunt.

They tried a bit with superheroes, the most prominent misstep was Jupiter’s Legacy, which was intended to launch the “Millarverse” on the service, but it performed so poorly that the concept was largely scrapped. The Umbrella Academy is solid, but it’s no The Boys when it comes to generating lasting conversation.

Elsewhere, Squid Game has been a massive, cultural mega-hit unlike anything in the industry, and yet it remains to be seen whether what should have been a one-off season can thrive when new content is tacked on to help that “universe” grow.

Enter Netflix’s box office projects, where a path to an attempt at relevance has been a series of mega-blockbuster movies with A-list star power. A few times Netflix has failed to get these ideas off the ground, such as with Bright and 6 Underground, but lately they’ve settled on making movies that may not thrill critics, but audience ratings and watch time seem high. enough to invest boatloads more money. The two most recent examples of this are Red Notice, the Rock/Gal Gadot/Ryan Reynolds heist movie that broke Netflix movie records and got a sequel, and now The Gray Man, starring Ryan Gosling, Chris Evans and Ana de Armas, who not only will have a sequel, but also a spin-off as part of the ‘Gray Man Universe’.

The point is, this was always the plan, and for some of these projects, Netflix is ​​now just assuming they will be successful enough to justify continued investment and expansion into a ‘cinematic universe’. The Gray Man, for example, was conceived by the Russos as a slew of movies and potential spin-offs before it ever went live, and now it’s here, even if it’s something I doubt anyone will actually talk about to the next weekend, Netflix is ​​willing to spend hundreds of millions of dollars more on it, even if it didn’t even outperform Red Notice in viewers this time around.

The gray man is fine. I liked it. But there’s something wrong here with Netflix taking something that’s pretty good and doing it and trying to blossom it into a cinematic universe that literally no one asked for but those who made the movie themselves. Action franchises like Fast and Furious, Mission Impossible, and John Wick are on another level here, and yet Netflix is ​​investing in The Gray Man Universe as if its hottest Halloween costume from 2022 is about to become Ryan Gosling’s Agent Six or something. I just don’t think you can work your way around convincing the public that this is something that has to be a “universe”, and I would say the same about Red Notice and a lot of other projects where this continues to happen despite somewhat mediocre quality.

We’ll see what happens. I mean, I personally don’t care what Netflix wants to dump trucks of money on, but there really seems to be an urgency to create universes of properties that don’t really lend themselves to that concept, and it’s only increasing in frequency as the lately.

Spelljammer takes dungeons and dragons to the last frontier

Every Arrowverse Show Has Ended Badly, Will ‘The Flash’ Be Any Different?

Are we getting ‘Westworld’ season 5, or was that supposed to be the series finale?