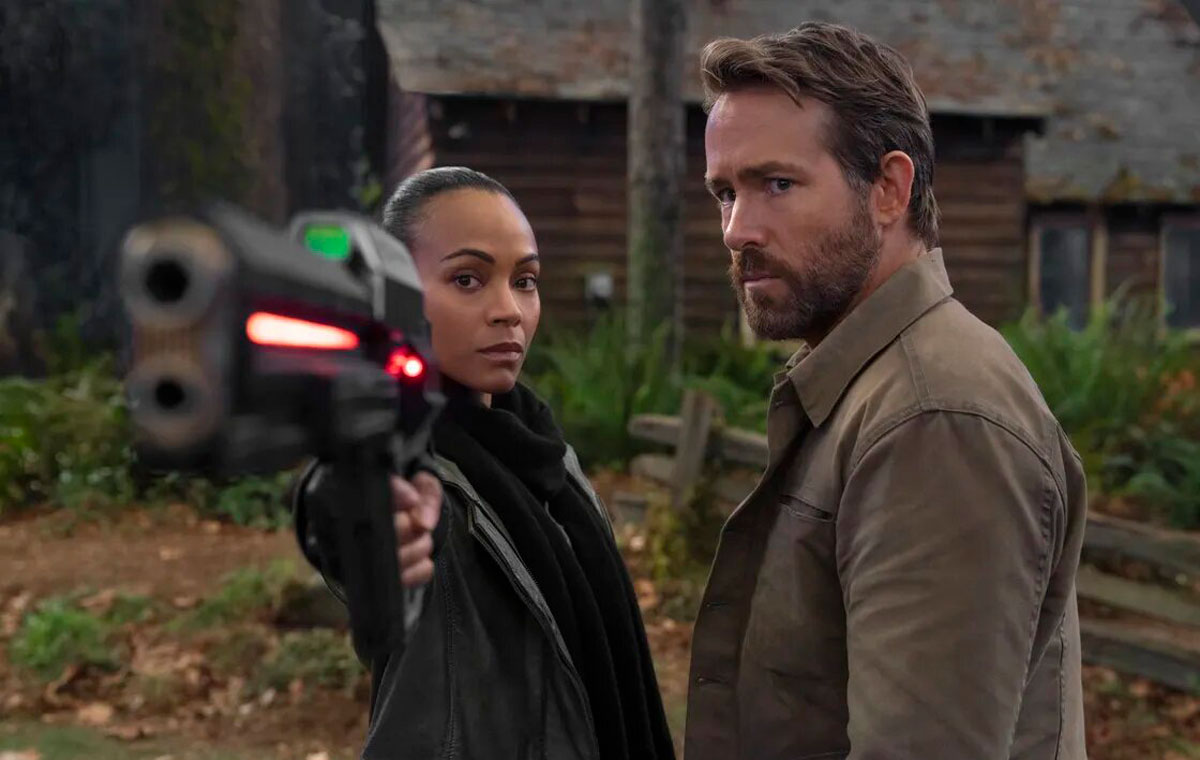 Netflix will restrict password sharing in the first quarter of 2023

The company said during its latest earnings reports that it plans to enforce password sharing rules “by the end of the first quarter of 2023.“

ALSO READ  Water pours from the ceiling during an NUS lecture, lecturer unfazed

While our terms of use limit Netflix use to one household, we recognize that this is a change for members sharing their accounts more broadly. As we roll out paid sharing, members in many countries also have the option to pay extra if they want to share Netflix with people they don’t live with.”

Although it does not specify a date, reports believe it the rules could go into effect sometime in April.

Netflix said it expects some users to cancel in response to these new rules, but was adamant that the long-term benefits of people paying for additional accounts will make it worth it.

And while Netflix has yet to specify how much more it will cost to share passwords with users, early reports say so the additional cost can be around US$3.

In other news, Netflix also announced during its quarterly earnings call that co-founder Reed Hastings will step down as co-CEO and assume the role of executive chairman.

Greg Peters, Netflix’s former chief operating officer, will replace him and become co-CEO alongside Ted Sarandos, who was already co-CEO.

Source: Netflix via The Verge

The Bharat Express News - February 5, 2023 0
Happy Valley's Sarah Lancashire has reportedly set up her own production company with TV executive husband Peter Salmon. According to The Sun Sarah, 58, who shares...