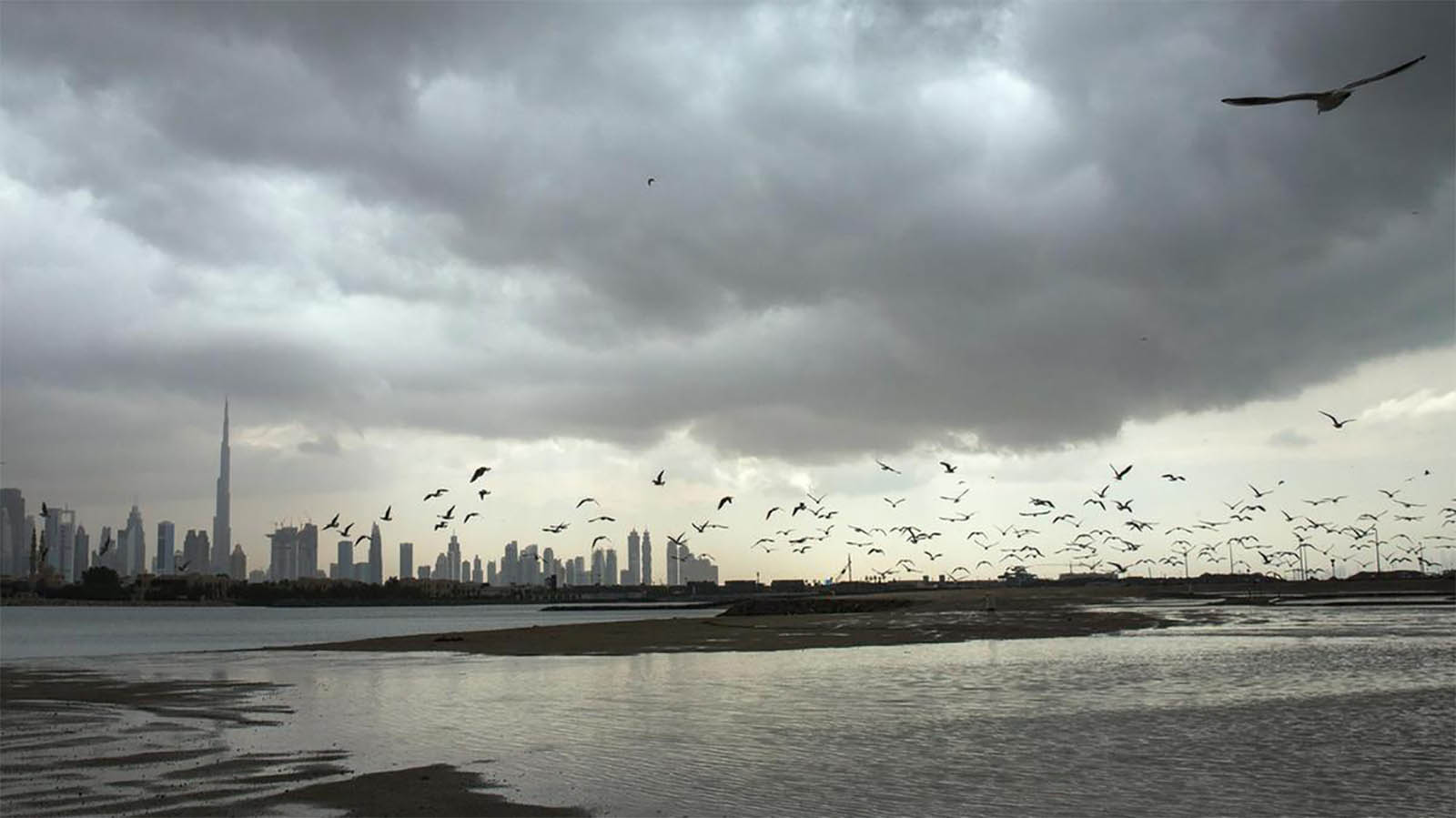 The National Center of Meteorology confirmed that the country will be affected, from tomorrow night, Tuesday until next Monday, by the passage of various surface and upper depressions, noting that the country will be affected on Tuesday and Wednesday by an extension of an air depression from the southwest accompanied by an upper depression from the west, while from Thursday to On Monday, the country will be affected by an extension of an air depression from the east, accompanied by an upper air current from the west, with a cold air mass.
The center expected that the weather during this period would be partly cloudy to cloudy at times, with the chance of light to moderate rain falling in some northern, eastern, coastal and island regions at intervals.
And he noted that there has been a significant decrease in temperatures, while the northwest winds are active and sometimes strong, causing dust and dirt, from Tuesday night to Wednesday noon, then the winds turn to the easterly and northwesterly moderate to brisk at times.
He mentioned that the sea is turbulent to very turbulent at times in the Arabian Gulf, and turbulent to moderate in the Sea of ​​Oman.