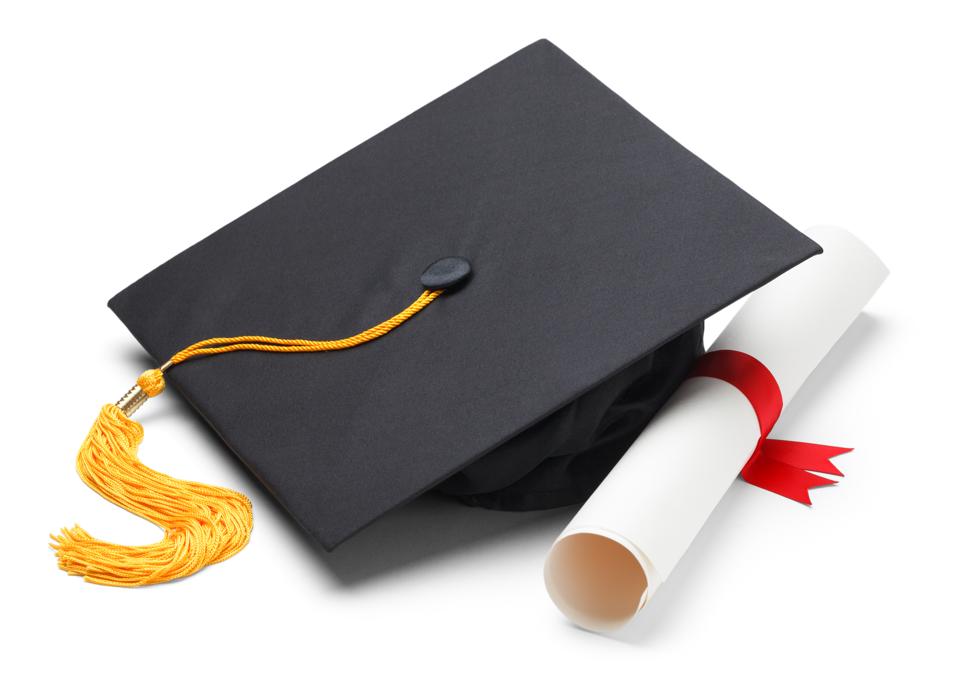 A new report from the US Census Bureau shows that over the past 15 years, the number of Americans with at least a bachelor’s degree has grown steadily, a trend that continues for every racial and ethnic group.

The ACS is an ongoing survey conducted by the Census Bureau that provides a range of information on an annual basis about the US population. It examines various topics such as jobs and occupations, education level, veterans, whether people own or rent their homes, and other topics. It has an annual sample of 3.5 million addresses across the United States and Puerto Rico and is conducted in every county in the country and every municipality in Puerto Rico.

Here is a summary of the main results:

The number of adults with a bachelor’s degree has increased overall.

The percentage of the population aged 25 and over with at least a bachelor’s degree has increased by about five percentage points over the 15 years.

The percentage of adults with a bachelor’s degree has increased for all racial / ethnic groups, but success gaps by race persist.

The percentage change by race or ethnic group for the 15-year period was as follows:

Here are the baccalaureate graduation levels by racial group in 2015-2019:

While the country has seen an overall increase in the bachelor’s level over the past 15 years, the gains have differed by county and region.

At the regional level, there were also substantial differences.

Bottom line: There is good news and bad news to these results. First, the good news. During a period when total university enrollment has declined, the number of adult Americans with undergraduate degrees has increased slightly. These advances may reflect large-scale political efforts that have focused on obtaining a degree, such as those advocated by Complete College America and the Lumina Foundation. And it’s also a testament to the hundreds of colleges and universities across the country that have worked hard to increase student retention and graduation rates.

But then there is the bad news. Disparities in graduation persist for a number of minority groups, despite serious efforts to reduce them. And geographic gaps have widened, with the South lagging further behind other regions during this period. Given higher personal incomes, lower unemployment levels, better health outcomes, and higher rates of community engagement strongly associated with higher levels of education, the importance of increasing – but more importantly – improving equality of educational attainment must remain an important national priority.

Focus on the positive in class for better behaviors, grades