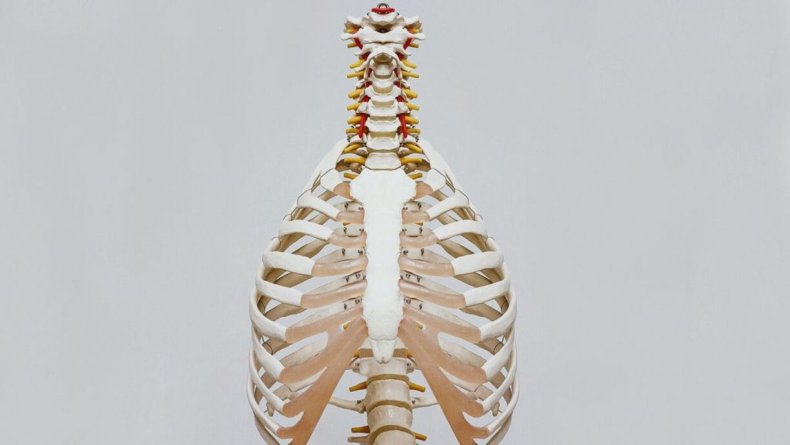 Scientists have developed a revolutionary jab that can repair spinal cord injuries. Paralyzed mice regained nerves within 3 months of weekly injections, according to a new study.

The results of the study have been published in the journal PLOS Biology.

Lead author Dr. Simone Di Giovanni, of Imperial College London, said: “This work shows that a drug called TTK21, administered systemically once a week after chronic spinal cord injury in animals, can promote neuronal regrowth and promote an increase in needed synapses. for neuronal transmission.” He added that “this is important because chronic spinal cord injury is a condition with no cure in which neuronal regrowth and repair fail.”

Damage to the spinal cord interrupts the constant flow of electrical signals from the brain to the body. It can lead to paralysis under an injury. The drug stimulates cells to regenerate. Long spindly sections of the severed nerves — called axons — were repaired.

Currently, spinal cord injuries have no effective treatments. Physical rehabilitation can help patients regain some mobility. But for severe cases, the results are extremely limited by the failure of spinal neurons to regenerate naturally.

The study showed that TTK21 helped the regrowth of sensory and motor neurons when given to mice 12 weeks after severe injury.

In experiments, lab rodents with severe spinal cord injury lived in an enriched environment that allowed them to be physically active — as is encouraged in human patients.

The treatment lasted 10 weeks. Several improvements were noted, the most notable of which was the sprouting of more axons in the spinal cord. Motor axon retraction above the point of injury was also stopped – and sensory axon growth increased.

These changes were likely due to the observed increase in gene expression related to regeneration, said Dr. Di Giovanni.

He added: “We are now investigating the combination of this drug with strategies that bridge the gap in the spinal cord, such as biomaterials as possible ways to ameliorate disability in SCI. [spinal cord injury] patients.”

This has been a major challenge for decades. Our body’s central nervous system, which includes the brain and spinal cord, has no appreciable ability to repair itself.

An estimated 50,000 people live with a spinal cord injury in the UK. About 2,500 people are newly injured each year. It affects nearly 300,000 in the US. Life for these patients can be extremely difficult.

Less than 3 percent ever recover basic physical functions. A third are re-hospitalized at least once a year.

Produced in collaboration with SWNS Talker.

This story was provided to Newsweek by Zenger News.