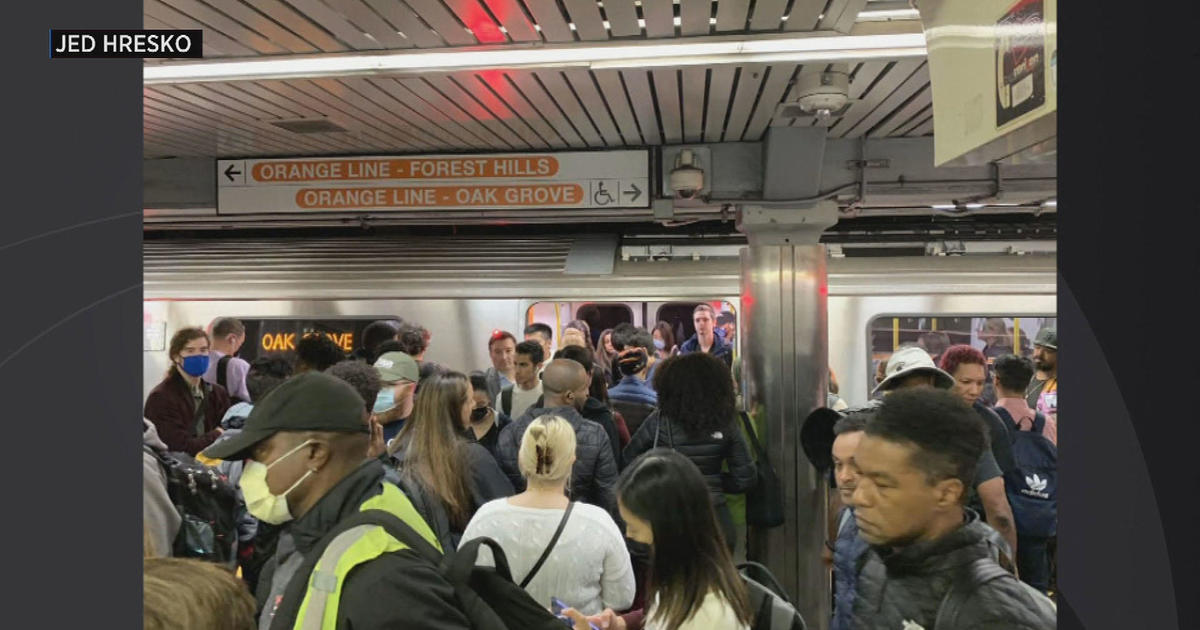 BOSTON – A new Orange Line train was taken out of service on Tuesday night, just a day after the entire line reopened after a 30 days shutdown.

The MBTA says one of the train’s doors malfunctioned as the train headed north into Downtown Crossing.

Everyone on board the train was told to get off and get on the next train.

At one point, the MBTA reported delays of at least 30 minutes.

The closure of Orange Line allowed crews to work on dozens of projects that would have taken five years overnight and over the weekend.

Some of the changes include replacing 14,000 feet of track, adding 400 rail attachments, installing track signal upgrades, and eliminating slow zones.