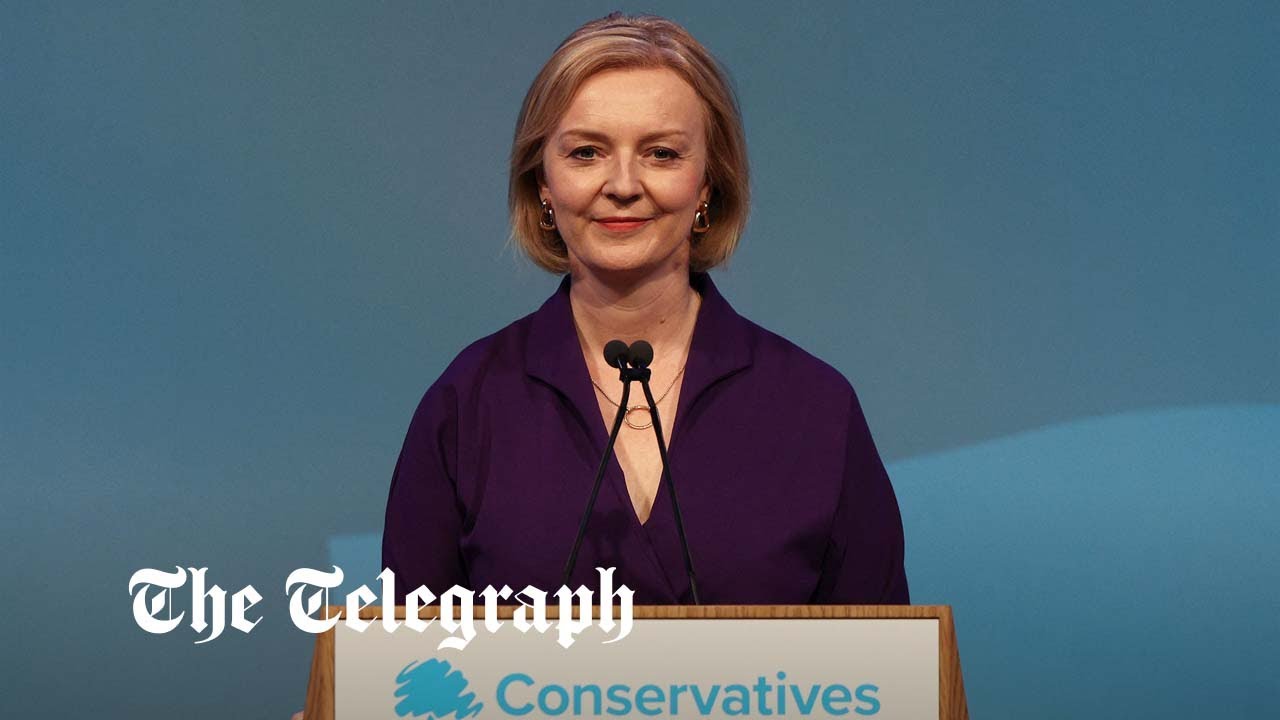 Liz Truss was revealed on Monday as Britain’s next prime minister after a hard-fought race with Rishi Sunak.

Here’s a timeline of how her first few days are likely to go:

12.30 pm: Liz Truss was announced as the winner of the Tory leadership race. In her victory speech, she described the leadership contest as “one of the longest job interviews in history”.

She said the “hard-fought campaign” had shown the “depth and breadth of talent in our conservative party”.

Afternoon and evening: Ms Truss has finalized her cabinet picks and wider ministerial roles, as well as writing her Prime Minister’s speech.

7.30 am: Boris Johnson gives his farewell address on the steps of No. 10. He then leaves Downing Street for the last time and flies to Aberdeen Airport.

The speech was brought forward an hour for fear that bad weather would lengthen the journey to Balmoral.

11.20 am: Mr Johnson is expected to arrive at the door of Balmoral Castle for his audience with the Queen. He will be led to the Drawing Room where he will lay down his role.

His departure will, as is customary, be private and off-camera.

12.10 pm: Mrs. Truss will arrive at the door of the castle ready for her audience, which is expected to last about 30 minutes before departing around 12:40 PM.

The departure of the new prime minister is, as usual, filmed.

2:00 p.m.: Mrs. Truss flies back to London. On the plane, she could be briefed by officials on national security issues she should know as prime minister.

ALSO READ  This Man Wants to Give $1,000 to Every Poor Person on Earth — But Could His Plan Really Work?

4 p.m.: She arrives in Downing Street and gives her first speech as Prime Minister.

She will receive the nuclear codes and write “letters of last resort” to commanders of Trident-carrying submarines with instructions on what to do in case Britain and its government are wiped out by a nuclear attack.

Tuesday evening: Mrs. Truss will take congratulations from world leaders. She has already said that her first call will be Ukrainian President Zelensky.

What will the interest rate be and what does this mean for your mortgage?