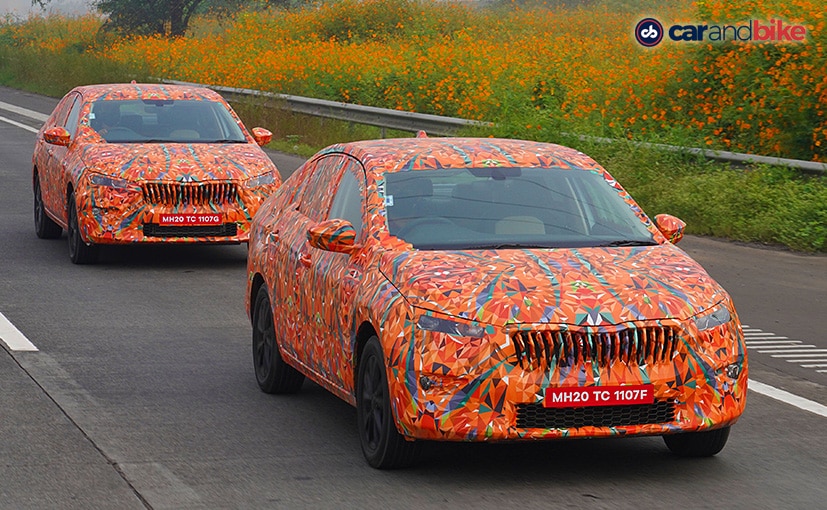 The Skoda Slavia is set to make its world premiere in India in November 2021, and ahead of its official debut, the automaker has released a set of technical specifications and engine details for the new Slavia compact sedan.

Skoda Slavia, the Czech automaker’s new compact sedan, is expected to make its world premiere in India next month, in the second half of November 2021. The new sedan is based on Skoda Auto India’s localized MQB A0-IN platform. , which currently underpins the Kushaq compact SUV. The Slavia will be the first sedan based on the new platform, and Skoda even gave us a first impression of a camouflaged prototype of the sedan, which you can find on the TBEN site.

The Slavia is based on Skoda Auto India’s localized MQB A0-IN platform, which currently underpins the Kushaq compact SUV

Skoda Auto India has also released a bunch of tech specs and engine details for the new Slavia. As for the dimensions, the total length of the new Skoda Slavia is 4,541 mm, while its width is 1,752 mm. The Slavia is also 1,487mm tall and has a wheelbase of 2,651mm. While the Honda City is longer and taller than the new Slavia, Skoda’s new competitor is taller than the Hyundai Verna and Maruti Suzuki Ciaz. The Slavia also has the longest wheelbase among all of its rivals. The Skoda Slavia is taller than the Hyundai Verna and Maruti Suzuki Ciaz, and it has the longest wheelbase among all of its rivals.

In terms of engine details, as we expected, the Slavia will share its powertrains with the Skoda Kushaq. This means that the Slavia will get the same 1.0-liter TSI three-cylinder engine and the same 1.5-liter four-cylinder TSI engine, and both are turbocharged gasoline engines. The former develops 113 hp and 175 Nm of maximum torque, and it is mated to a 6-speed manual gearbox and an optional 6-speed automatic torque converter. 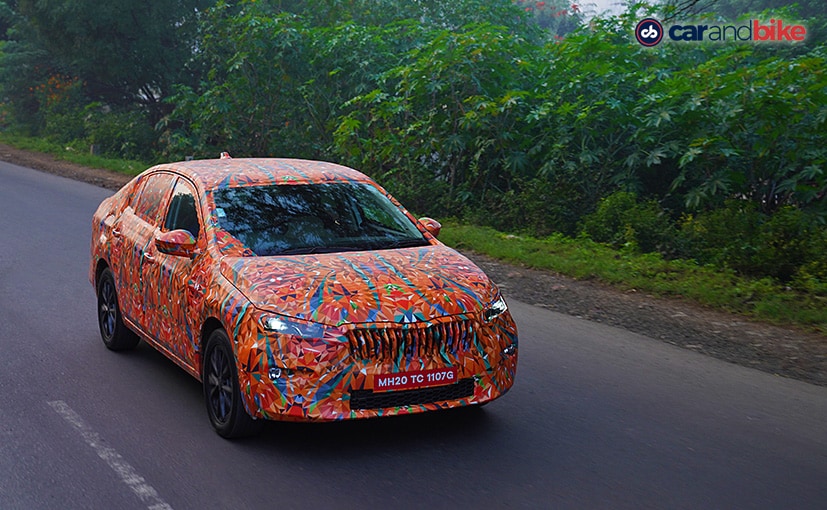 The Skoda Slavia will get the same 1.0-liter TSI three-cylinder engine and the 1.5-liter TSI four-cylinder

The larger 1.5-liter engine produces 148 hp and 250 Nm of maximum torque and is mated to a 6-speed manual gearbox and a 7-speed DSG automatic transmission. In addition, as in the Kushaq, the Slavia with the 1.5 liter engine features Active Cylinder Technology (ACT) which automatically shuts off two cylinders when the engine is at cruising speed, thus improving fuel efficiency.

The Skoda Slavia will also get up to 6 airbags, which we believe will be limited to the high-end variants. The company also claims that the company has internally tested the sedan for impact resistance, under conditions more stringent than Global NCAP standards. The automaker also designed the car with pedestrian safety in mind. In addition, Skoda added that currently Indian regulatory requirements only require protection for the lower leg and head impact, while the Slavia is designed to reduce upper leg injuries as well. .

India’s release of 5 million barrels of oil from a stockpile, a “symbolic gesture”