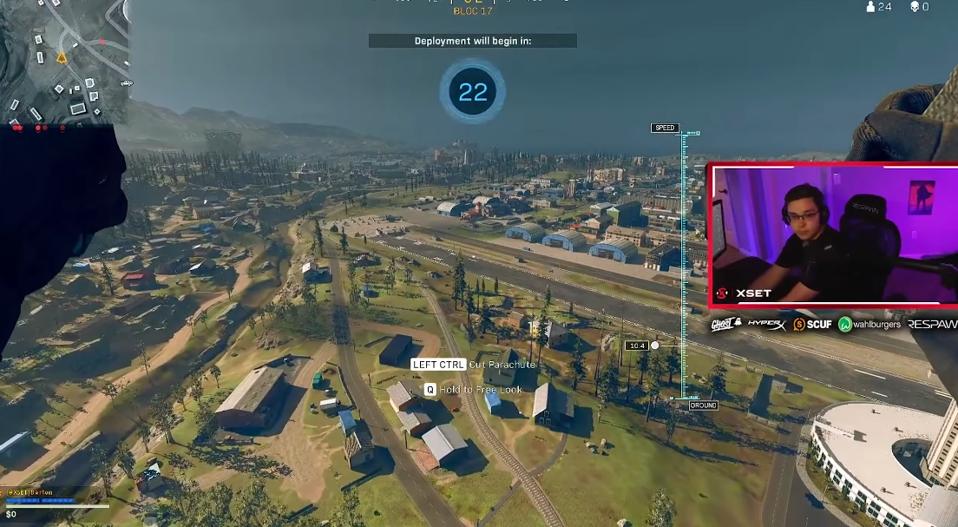 Raven Software kind of released the new 1980s theme Warzone map early and many players were able to log in and play it hours before its planned launch.

The developer has since shut down the new map, but not before countless players have captured the footage and posted it to YouTube and elsewhere. The cat is out of the proverbial bag, as they say.

Here are some images of the new map in action from pro player Bartonologist:

As you can see it’s still Verdansk, but this time it’s in the 1980s when Cold War Black Ops‘s campaign takes place. The map is more colorful, apparently taking place in spring or summer rather than winter. It’s warmer and more welcoming and there are new locations and many old locations are being changed.

While some people may be disappointed that this is just Verdansk, the map is actually drastically different. As the YouTubers mention in the video above while gushing over the map, “It’s so clean!”

The map looks much, much brighter and very pretty with a color scheme that looks a lot more like Cold War Black Ops than Modern warfare, which is great.

I’ll have another post with information on all the new POIs and other changes – like a brand new Gulag – later here on my blog. It also appears that instead of planes, players are being dropped from helicopters this season, which is a good idea.

The full map should be available to everyone shortly. You can read more about the moment here. And read all about the new maps and other content in Cold War Black Ops here.