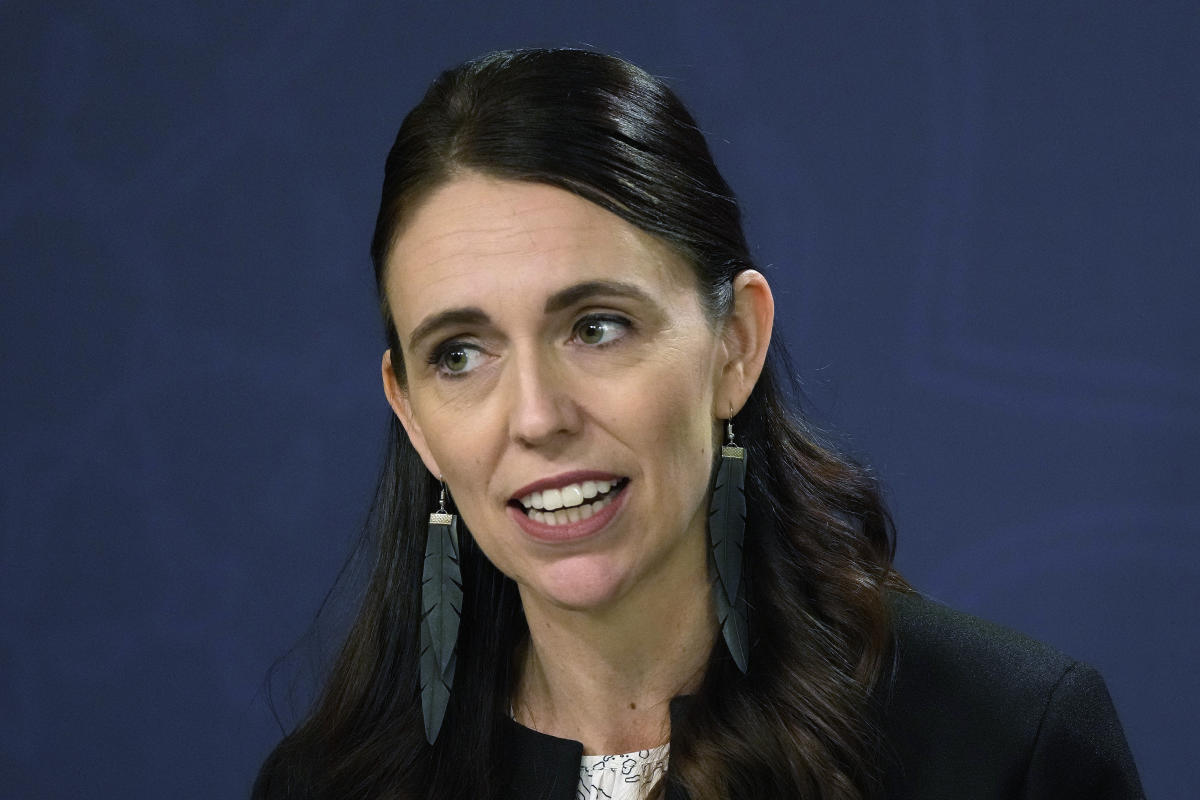 She said in Napier on Thursday that she will remain a legislator until then. Ardern will step down as Prime Minister on February 7.

She said she gave her “absolutely everything” during nearly six years in office, but didn’t have the reserve to serve another term.

Ardern had a tough election campaign this year. Her Liberal Labor Party won re-election two years ago in a landslide of historic proportions, but recent polls have placed her party behind her Conservative rivals.

THIS IS A BREAKING NEWS UPDATE. TBEN’s previous story follows below.

WELLINGTON, New Zealand (TBEN) — Prime Minister Jacinda Ardern said Thursday she is stepping down as leader of New Zealand and will not stand in this year’s general election.

Fighting back tears, Ardern told reporters in Napier that February 7 will be her last day in office.

“I am now entering my sixth year in office and all these years I have given everything,” she said.

Ardern described her job as one of the most privileged yet challenging and said she needed a reserve to cope with the unexpected. She said she no longer had that reserve for another term.

ALSO READ  Will there really be a special Ukraine tribunal?

She said her tenure was fulfilling but challenging. “But I’m not leaving because it was hard. If it had been, I probably would have left for two months. I’m leaving because such a privileged role comes with responsibility, the responsibility of knowing when you’re the right person to lead, and when not to. I know what this job requires, and I know I no longer have enough in the tank to do it justice. Simple as that,” she said.

Ardern had a tough election campaign this year. Her Liberal Labor Party won re-election two years ago in a landslide of historic proportions, but recent polls have placed her party behind her Conservative rivals.

She was praised worldwide for her country’s first approach to the coronavirus pandemic after New Zealand managed to contain the virus at its borders for months. But that zero-tolerance strategy was abandoned when it was challenged by new variants and vaccines became available.

At home, she received harsher criticism that the strategy was too strict.

Ardern announced in December that a royal commission of inquiry would investigate whether the government has made the right decisions in the fight against COVID-19 and how it can better prepare for future pandemics. The report is expected next year.