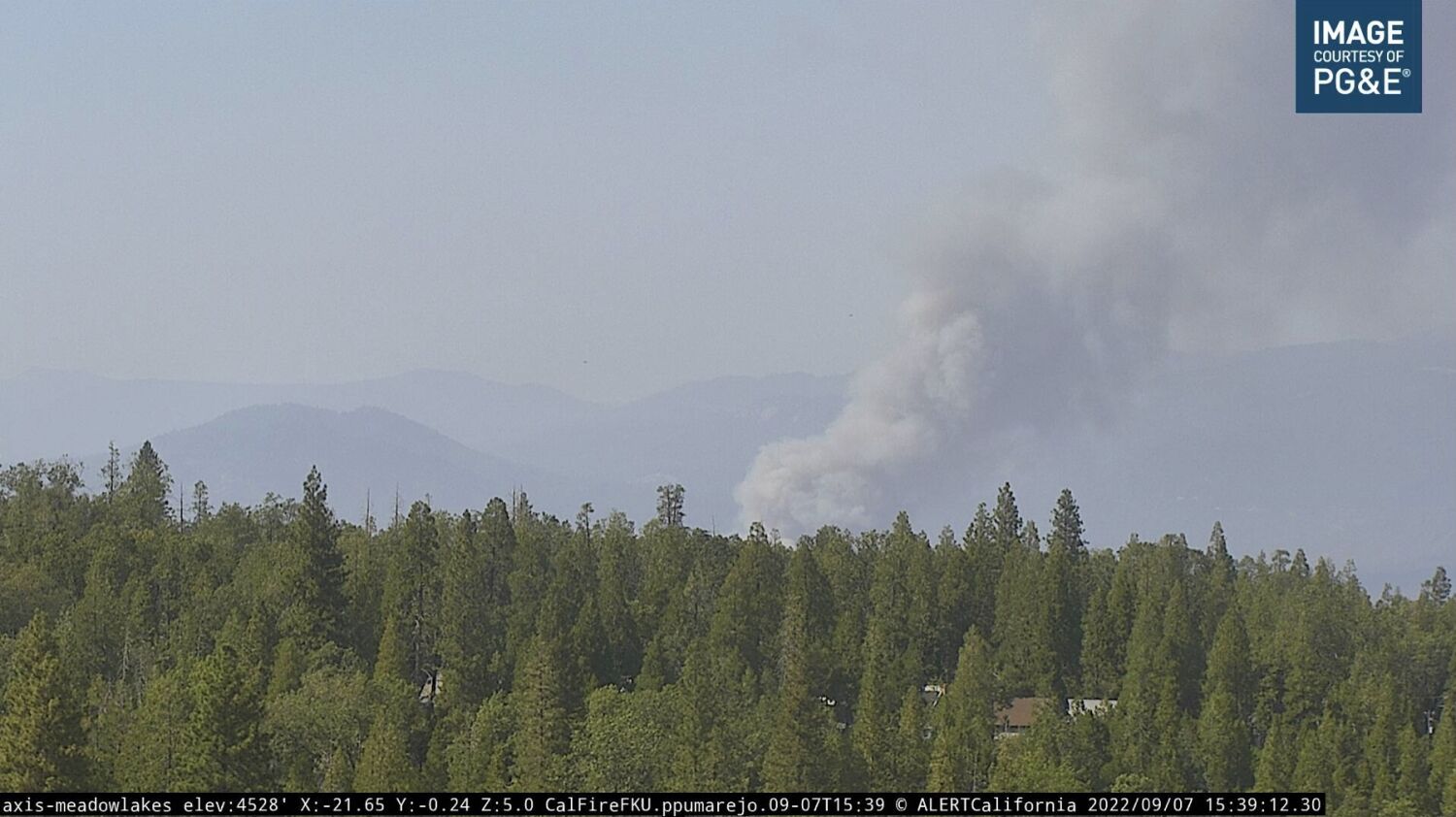 The fires marked yet another related to the confluence of climate factors in California, where rising temperatures and severe drought are contributing to faster and more frequent fires. The three fires started just days after Newsom declared a separate state of emergency over the extreme heat — with triple-digit temperatures “exacerbating drought, dry fuels and the intensity and spread of wildfires,” according to the latest proclamation.

In particular, the fires created a significant amount of debris in the three provinces, including hazardous structural debris, which may contain hazardous materials such as arsenic, lead and asbestos, the governor’s office said. Such materials require careful and rapid removal and proper disposal.

The proclamation, which gives counties access to resources under the California Disaster Assistance Act, will help expedite that cleanup. It will also support residents by “facilitating access to unemployment benefits and waiving benefits to replace documents” such as birth certificates and driver’s licenses, the governor’s office said.

There have been several other devastating fires this year that have received similar attention, including the Mill fire, which ignited in Siskiyou County on Sept. 2, wiping out the Lincoln Heights community in minutes. It led to a declaration of emergency, as well as a grant from the Federal Emergency Management Agency to help with firefighting costs.

“These wildfires, because of their magnitude, are beyond the control of the services, personnel, equipment and facilities of a single local government and require the combined forces” of mutual aid, the proclamations said.

As of Tuesday afternoon, the Fork fire was 100% under control. The Barnes Fire was 98% contained and the Mountain Fire was 95% contained.