The next-gen Mahindra XUV500 will feature a large Mercedes-Benz-style monoblock display that will come with split screens for infotainment and instrumentation. Other features include a two-tone beige and black instrument panel and a flat-bottomed multifunction steering wheel.

New spy photos of the next generation Mahindra XUV500 have surfaced online, and this time around we can see some of the new features that the SUV will offer. The biggest draw will be the large single-unit display, similar to the ones you see on Mercedes-Benz cars, which will have split screens for infotainment and instrumentation. In fact, it looks like a much larger screen compared to the 12.25-inch unit on Mercedes-Benz models. Other elements include a two-tone beige and black instrument panel and a multifunctional flat-bottomed steering wheel. 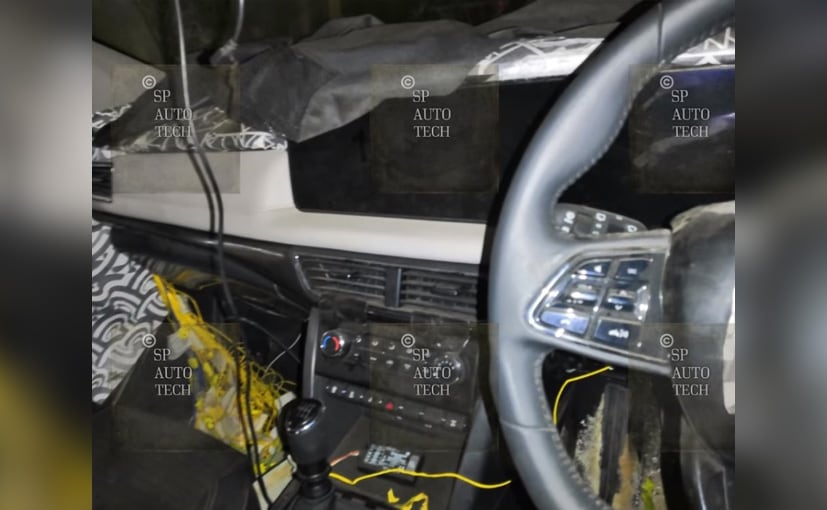 The new Mahindra XUV500 will also have a two-tone beige and black instrument panel and a multifunctional flat-bottom steering wheel.

The interior is also seen with new, wider seats covered in premium fabric with contrasting white stitching, as well as a center armrest. The SUV also comes with a new center console with cup holders, a rotating dial, which appears to be for the infotainment system, and electronic parking brakes. This particular test mule comes with a 6-speed manual gearbox. Of course, it will remain a 7-seater SUV, but it could even benefit from optional captain’s seats for the second row. 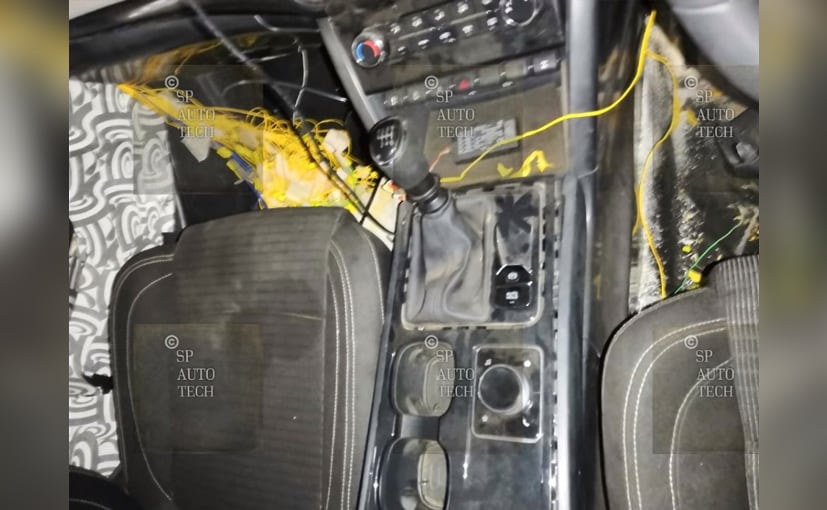 On the outside, based on previous spy photos, we know that the next-gen Mahindra XUV500 will come with a new grille, LED headlights, new alloy rims and new LED taillights, which will be horizontal units unlike those stacked vertically the current model. However, the cheetah-inspired XUV500 will no longer get those paw-shaped door handles, instead the SUV will come with new flush door handles. In fact, the SUV should also receive an Advanced Driver Assistance System (ADAS). 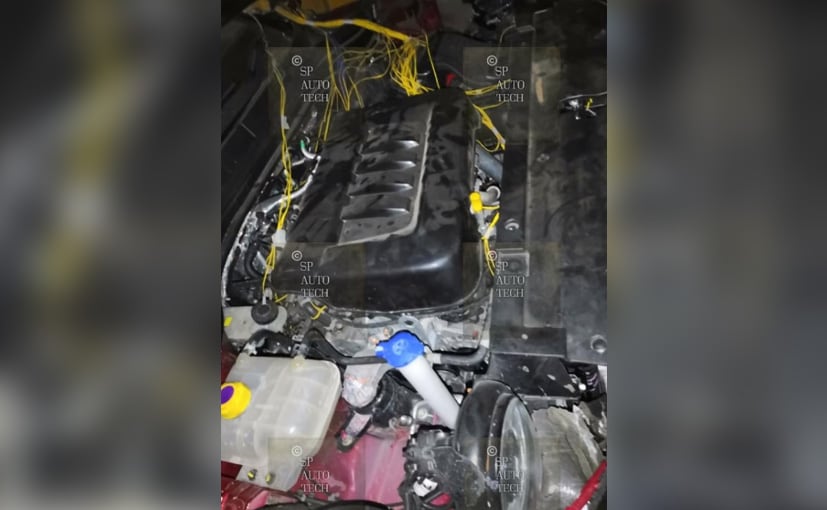 As for the powertrain, the next-gen Mahindra XUV500 will be equipped with a new 2.0-liter diesel engine the automaker has been working on, as well as the new mStallion 2.0-liter turbocharged gasoline engine from Mahindra which offers 187 hp and 380 Nm of peak torque. This will make the new XUV500 the most powerful to date. Diesel and gasoline engines may be offered as manual and automatic options.

Best Black Friday Deals for iPads and Tablets in Sales from...

The Bharat Express News - November 24, 2020 0
As iPads rarely go on sale, this £ 50 discount on the gold-hued iPad Cellular is sure to sell out quickly. In addition...

Robe Lowe and her family are toning things ‘hard’ this Thanksgiving...

Despite the challenges, areas of opportunity provide much needed capital

Hyperice closes deal with NFL as it moves closer to billion...

Court sentences two people to death by hanging for theft in...

Best Black Friday Deals for iPads and Tablets in Sales from...

Robe Lowe and her family are toning things ‘hard’ this Thanksgiving...

Despite the challenges, areas of opportunity provide much needed capital