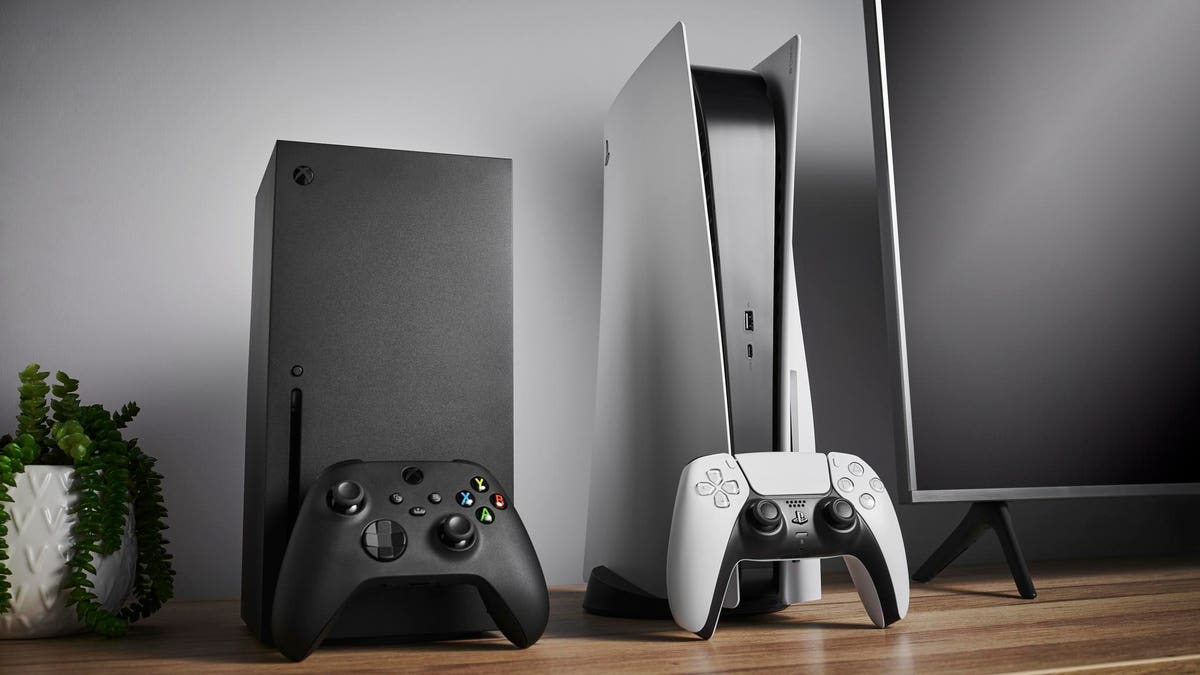 Many gamers go crazy when they happen to be in an online match with an athlete or celebrity. The NFL and Enthusiast Gaming are looking for a platform to create that experience on a weekly basis.

According to a press release provided to TBEN, a multi-year partnership between the two entities will connect NFL players past and present with gaming influencers from some of the most established gaming communities.

“The NFL is excited to partner with Enthusiast Gaming on this unique content series for the League,” said Joe Ruggiero, SVP Consumer Products at the NFL. “NFL Tuesday Night Gaming will be a unique addition to our weekly schedule that embraces the wider gaming community through an entertaining mix of NFL stars and video game culture.”

NFL TNG debuts September 13 at 6:30 p.m. ET and will be streamed live on YouTube in the United States and Canada every Tuesday during the 2022-2023 NFL regular season.

According to the press release, the programming will “feature a rotating roster of 12 NFL players or legends and 6 game makers competing each week across three game titles in an exciting new format.”

After each week of the season, the teams are ranked. The top four teams will enter a single-elimination playoff, with one team being crowned the inaugural NFL TNG champion.

There will also be an All-Star Game at the end of the TNG season, which is part of Super Bowl week. Fans will vote on which NFL players and content creators they want to see in action. The winner will receive a cash prize to donate to a charity of their choice.

There are three bye weeks during the season. During one of those, the NFL players and content creators will compete in NFL Family Game Night, which is designed for families and younger fans.

“No one has brought the gaming community together with any sports competition for a program of this magnitude,” said Bill Kara, president of Enthusiast Gaming. “NFL Tuesday Night Gaming is a new and exciting content platform for brands and agencies to engage with a younger audience through tailored custom content and talent integrations, including ownership moments, featured segments, social activations and more. We are honored to have been chosen by the NFL to collaborate on this unique and important initiative that will help expand the reach of the NFL to a gaming audience.”

Some past and present NFL players also commented on the new initiative.

“I’m excited to be a part of this new venture between Enthusiast Gaming and the NFL,” said Austin Ekeler, Running Back for Los Angeles Chargers. “As a lifelong gamer, it’s great to see the NFL giving players more opportunities to explore passions outside of football. I can’t wait to be in the stream on September 20.”

He expressed his appreciation for the growth of gaming since he was a player in the 1990s. He also said that he would like to be a part of what he hopes will be a successful football project.

Review ‘House Of The Dragon’ Episode 6: ‘The Princess And The Queen’