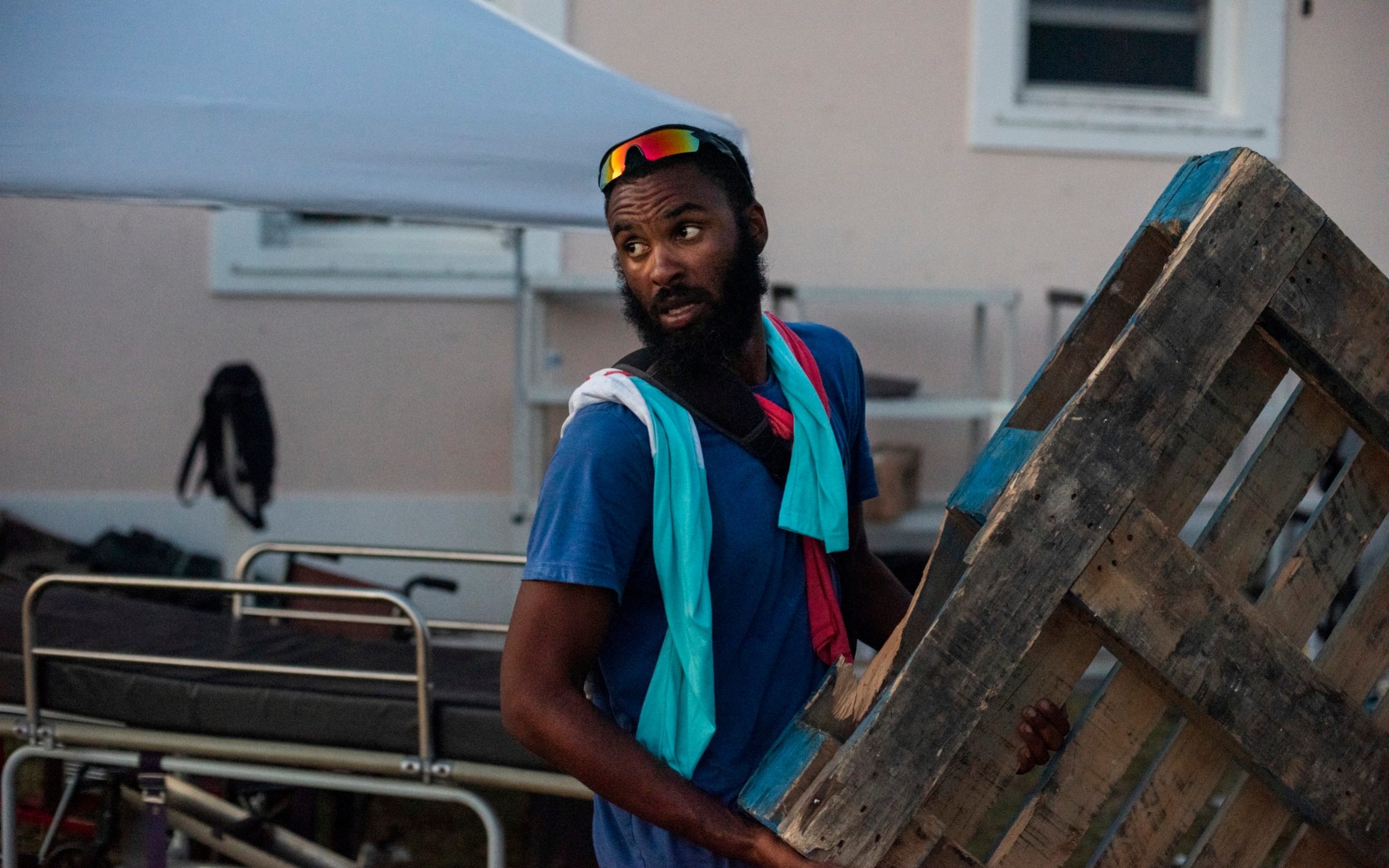 Staff working for non-governmental organizations (NGOs) in some of the world’s most dangerous countries have faced 1,500 incidents – including kidnappings and murders – last year, new figures show.

There were 1,558 incidents recorded by the International Security NGO Organization (INSO) in 2020, down 4% from the previous year.

A total of 75 staff members were killed, 150 injured and 210 abducted, INSO said, in 14 countries, including Afghanistan, the Democratic Republic of the Congo (DRC) and Syria.

The rate of detentions, injuries and kidnappings of NGO staff has remained nearly constant despite a reduction in their presence in some areas due to the coronavirus, as well as extensive lockdowns implemented to stop the spread.

Nic Lee, INSO Executive Director, said: “Given the scale of the global disruption, we expected a more significant reduction in incidents affecting NGOs.

“We haven’t seen the kind of community incidents we’ve seen previously in relation to the Ebola outbreak in eastern Democratic Republic of Congo for example, but it was a faint glimmer of hope. in an otherwise difficult year.

Although there were 33 reports of incidents directly related to Covid-19, that represented only 2% of all reports, INSO said.

There were numerous reports of particular health workers being targeted during the pandemic.

There were 361 incidents of all types for NGOs in the Central African Republic, according to the report, the most in the world. These include things like theft, burglaries and threats as well as more serious incidents resulting in injury or death.

Somalia recorded the highest proportion of kidnappings, injuries and killings, accounting for 40% of all 50 incidents reported.

In the DRC, ten NGO workers were killed, three times more than in 2019. Thirteen people were killed in South Sudan and Somalia, 14 in Afghanistan and 15 in Syria.

Spikes in violence in a number of countries were behind the numbers, INSO said.

“In the Sahel and Lake Chad basin, NGOs have been victimized by increasingly hostile armed groups with two massive incidents – Borno, Nigeria in July and Tillabery, Niger in August – resulting in the deaths of 10 NGOs”, according to the report.

Mr Lee added, “Unfortunately, conflict has proven to be one of the few human activities that the coronavirus cannot disrupt, and our community will remain vulnerable to its challenges long after the virus is gone.”

ABOUT US
The Bharat Express News is your daily dose of Latest News, Entertainment, Music, Fashion, Lifestyle, World, Cricket, Sports, Politics, Tech, Business News Website. We provide you with the Latest Breaking News Straight from the India & all around the World on different categories.
Contact us: [email protected]m
FOLLOW US
© The Bharat Express News All Right Reserved