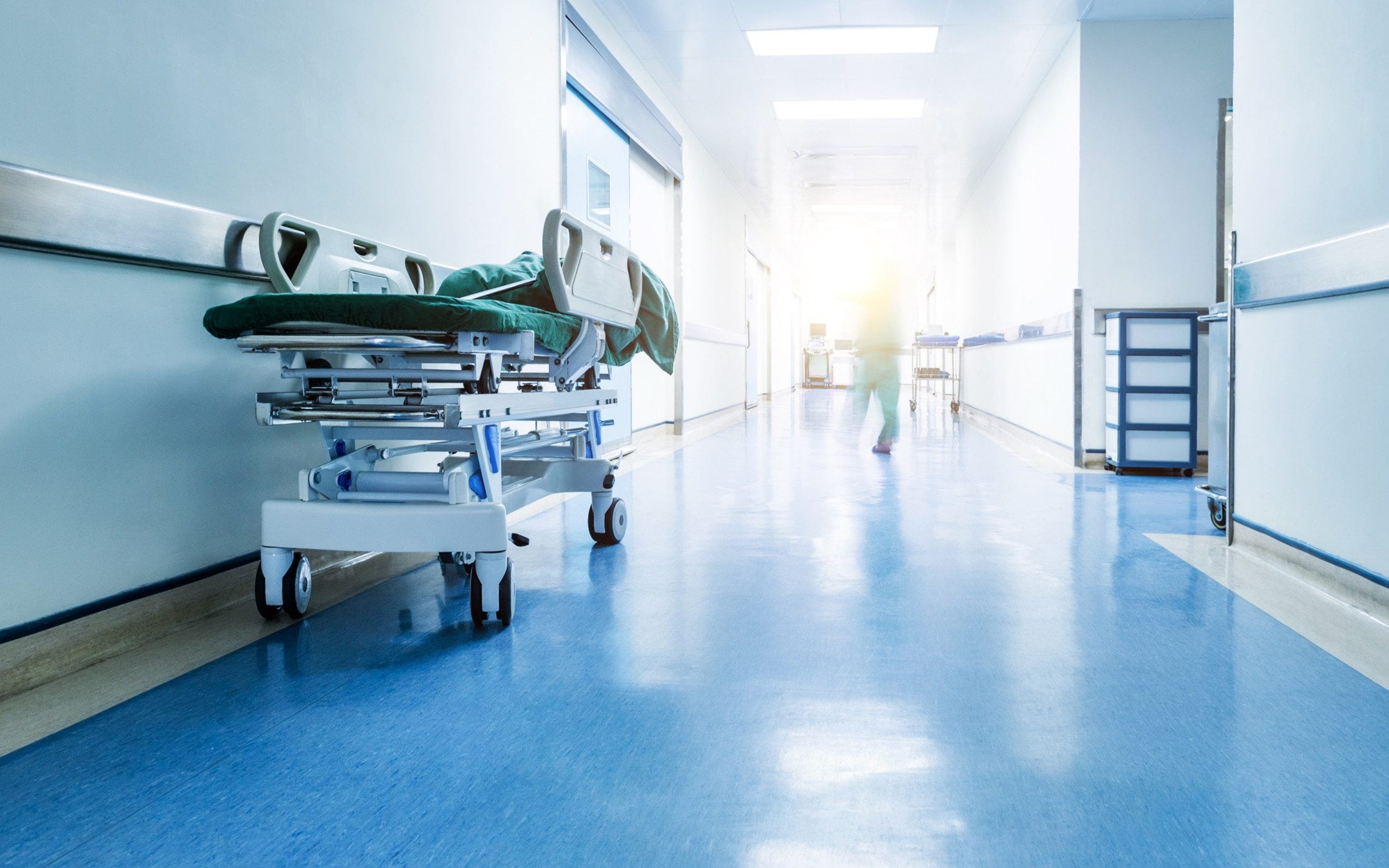 The NHS winter crisis has led to a fivefold increase in the number of patients resorting to private health insurance for primary care, such as GP and dental appointments, new figures show.

Vitality, which has 900,000 customers, said claims for primary care, including GP appointments, increased nearly fivefold between 2018 and 2022, 374%.

It comes as former health secretary Sajid Javid said charging some patients for GP appointments and other services was “critical” if the NHS is to survive.

ALSO READ  Grand National 2023: Race start time, which TV channel is it on and which horse should I bet on?

The company said the increases were driven by the difficulty of accessing these services for free through the NHS.

Aviva, another insurer, said the number of people registering for private app-based GP services increased by about 70 percent between December 2021 and December 2022.

The number of appointments for children has increased sharply from November to December 2022. The most common reasons for booking private GP consultations in the past year were skin complaints and muscle and joint complaints.

Wes Streeting, the shadow health secretary, said: “It is no surprise that those who can afford it are turning to private healthcare. This is yet another sign that the front door to the NHS is broken.”

Steve Brine, a Conservative MP and the chair of the Health and Social Care Select Committee, suggested the influential committee could look into the “impact of this move to the use of private services on the NHS”.

ALSO READ  No players... and now no TV coverage for the journey from England to Bangladesh

A spokesperson for the Department of Health and Social Care said: “We are working hard to tackle the covid backlog and have raised expectations that patients who need a GP appointment within two weeks will be able to get one, where urgent cases are seen the same day. .

“There are 80,000 more GP appointments available each working day compared to last year as there are almost 2,300 more doctors to see patients.

“We are growing the GP base, have a record number of doctors in training and we have recruited more than 21,000 additional GPs.”