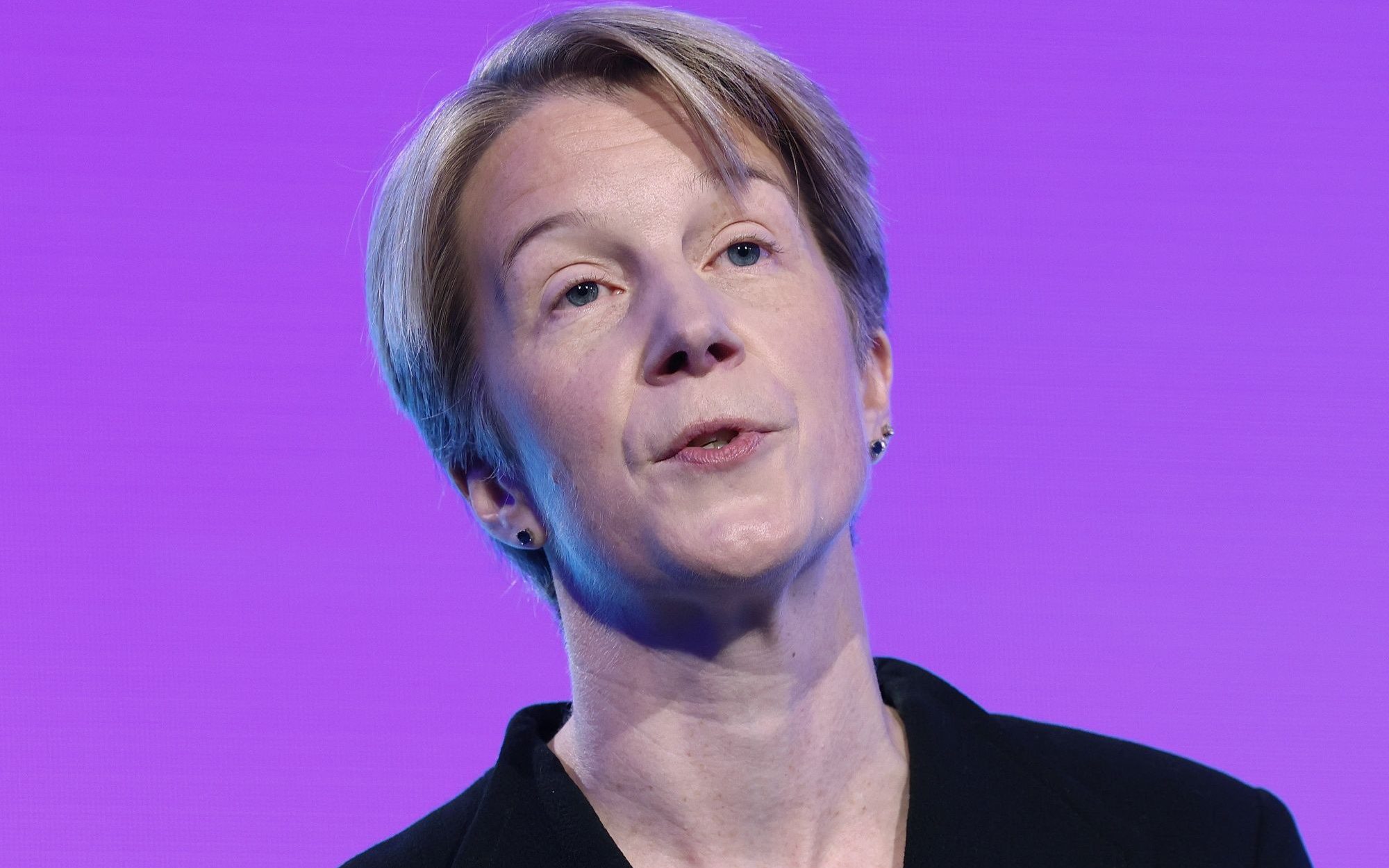 NHS England needs to train more doctors and nurses in Britain and reduce reliance on foreign staff, the CEO said.

She added that she wanted to stop spending £3bn a year on temporary workers, and that this should be the exception rather than the rule.

In an interview with The Times, Ms Pritchard admitted that patients were dying because of record emergency room waiting times.

NHS England has more than 133,000 unfilled vacancies, with staff and unions warning of exhausted and burned-out staff leaving healthcare or moving to other English-speaking countries in search of better pay or working conditions.

The 7,500 medical school places offered each year in the UK are oversubscribed and “outstanding” applicants are rejected, Ms Pritchard said.

The NHS will be “very ambitious” in increasing the number of homegrown recruits, she told The Times.

“There is no lack of demand,” she said.

“We see universities having to turn down excellent people, not just for medical school, but for nursing, therapy — across the board.

“Of course you also look at the ability of universities to ramp up the training places and the NHS to make sure we have the right clinical places, but over the next few years we would like to be in a position where we were increasingly able to to be self-reliant by having a workforce that would meet the demand.”

Figures released this week show waiting times for accidents and emergencies were at their worst levels on record last month, with 55,000 people forced to wait at least 12 hours for trolleys after a decision to admit them.

Ambulance wait times were also the worst on record, with heart attack victims waiting an average of 90 minutes for an ambulance in December.