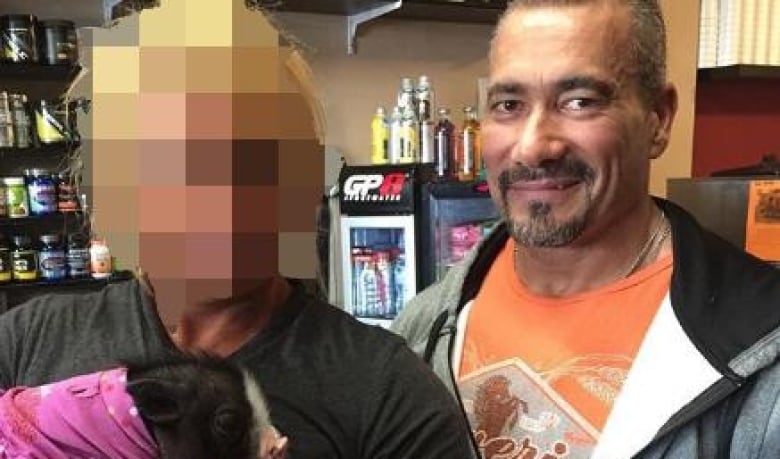 A southern Ontario police officer who shot his colleague 10 times has been charged with perjury after concerns were raised that he lied in court about the case last year.

The “blue-on-blue” shooting between two Niagara Regional Police (NRPS) officers took place in broad daylight nearly four years ago — and it led to the officer being shot facing trial.

Det.-Sgt. Shane Donovan and Const. Nathan Parker was part of a team investigating a November 29, 2018 accident at the rural intersection of Roland Road and Effingham Street in Pelham, Ontario, about 12 miles west of Niagara Falls.

Donovan led the collision reconstruction unit, and Parker’s job was to direct motorists to an alternate route.

In a $2.5 million lawsuit later filed against Parker, the Niagara Regional Police Department and the Niagara Police Board, Donovan said Parker left his post without permission.

When Parker returned, the lawsuit alleges, Donovan confronted Parker about leaving his post.

That led to an altercation in which Donovan shot Parker 10 times in what Donovan said was self-defense. Parked survived the shooting.

Ontario’s Special Investigations Unit, a police watchdog, initially charged Donovan with attempted murder, aggravated assault and assault with a weapon in connection with the shooting, but the Crown dropped that charge, saying there was no reasonable prospect of conviction.

Parker was charged with assault with a weapon.

His police career included four disciplinary hearings after complaints from members of the public that he was unnecessarily violent. Three resulted in convictions under the Police Services Act.

Parker’s trial began in September 2021, but charges against him were suspended in late December in light of a county police forensic investigation that revealed that Donovan may have lied when testifying about access to evidence.

Donovan’s testimony revealed that he had a USB drive containing evidence in his possession. Donovan received the stick when he was charged.

The NRPS said in a press release Wednesday that it has asked Hamilton police to investigate the perjury allegations “in the interest of an independent and impartial investigation”.

She added that Donovan was arrested on Tuesday.

He has been released under certain conditions and will make his first appearance in court in Hamilton on December 12.