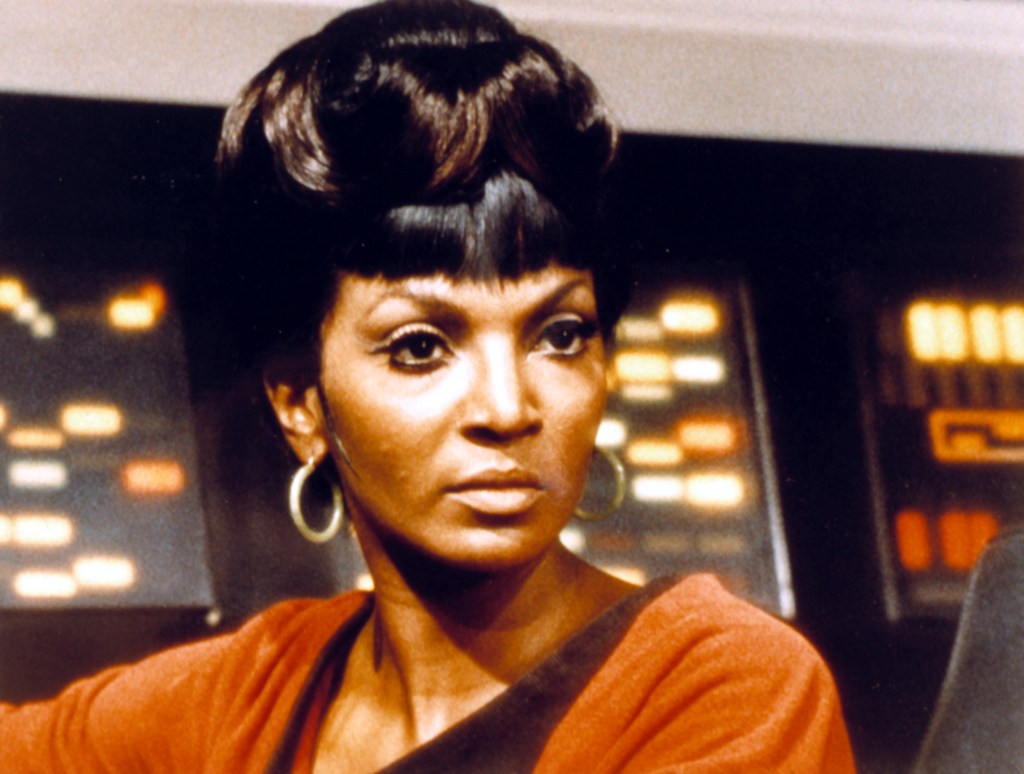 Nichelle Nichols, who broke through barriers with her portrayal of translator and communications officer Lt. Nyota Uhura in the original Star Trek TV series and later in the movie franchise, died Saturday night in Silver City, NM. She was 89 years old.

Nichols’ death was confirmed by Gilbert Bell, her talent manager and business partner of 15 years.

A popular part of the Star Trek protagonists, Nichols shared one of the first interracial kisses in television history with costar William Shatner.

NASA later hired Nichols as a spokesperson to encourage women and African Americans to become astronauts. dr. Mae Jemison, the first black woman to fly aboard the Space Shuttle, cited “Star Trek” as an influence on her decision to join the space agency.

Nichols became the first African American to have his handprints immortalized at the TCL Chinese Theater. Other members of the original “Star Trek” cast also attended the ceremony.

Born Grace Nichols in Robbins, Illinois on December 28, 1932, Nichols sang with Duke Ellington in a ballet she created for one of his compositions. Later she sang with his band.

Nichols appeared in the musical “Kicks and Co.” by Oscar Brown from 1961, in which she played campus queen Hazel Sharpe. The piece caught the attention of Playboy publisher Hugh Hefner, who booked her into his Chicago Playboy Club.

Nichols had an extensive theatrical career, also appearing in the role of Carmen for a Chicago production of “Carmen Jones” and performing in a New York production of “Porgy and Bess.”

She had small roles in the films “Made in Paris”, “Mr. Buddwing” and Sandra Dee’s vehicle “Doctor, You’ve Got to Be Kidding!” before being cast on ‘Star Trek’.

In the early 1970s, the actress appeared in the 1974 blaxploitation film “Truck Turner,” starring Isaac Hayes. She had a supporting role in a 1983 TV adaptation of “Antony and Cleopatra”, which also featured her “Star Trek” colleague Walter Koenig. And she starred with Maxwell Caulfield and Talia Balsam in the 1986 horror sci-fi film, “The Supernaturals.”

Nichol’s voice work included the animated series “Gargoyles” and “Spider-Man”. She also spoke herself out on ‘Futurama’.

The actress played the mother of Cuba Gooding Jr.’s lead character in 2002’s “Snow Dogs” and Miss Mable in the 2005 Ice Cube comedy “Are We There Yet?”

Nichols was married and divorced twice. She is survived by her son, Kyle Johnson.