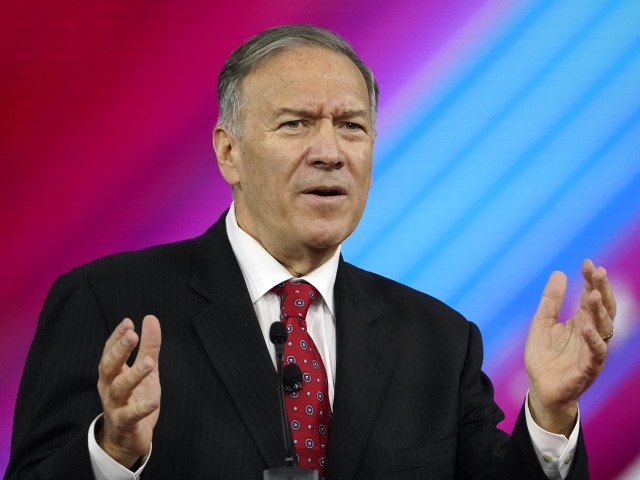 In a new memoir, former Secretary of State Mike Pompeo alleged that Nikki Haley conspired with Jared Kushner and Ivanka Trump to become vice president to former President Donald Trump, but Haley dismissed those claims as “lies and gossip.”

Pompeo’s new book Never Give An Inch: Fighting For The America I Love is scheduled for next week. In an excerpt obtained by The Guardian, Pompeo describes how Haley allegedly “played” former Trump chief of staff John Kelly, bringing Kushner and Ivanka Trump to a meeting that was supposed to be one-on-one with the former president.

“As far as Kelly could see, they presented a possible ‘Haley for Vice President’ option,” Pompeo writes. ‘I can’t confirm this, but [Kelly] was sure he had been played, and he wasn’t happy about it. This visit clearly did not reflect a team effort, but undermined our work for America.”

However, Haley claimed Pompeo’s story was full of “lies and gossip to sell a book,” during an interview with TBEN News’ Bret Baier.

“I don’t know why he said it, but that’s exactly why I stayed out of DC as much as possible, to get away from the drama,” Haley, Trump’s former UN ambassador, told Baier.

Pompeo also claimed that Haley “roundly threw in the towel” when she resigned from her diplomatic post in October 2018.

Pompeo added that Haley “abandoned” Trump, just as she did with the “great people of South Carolina” when she stepped down as governor in 2017 to accept the UN ambassadorship. 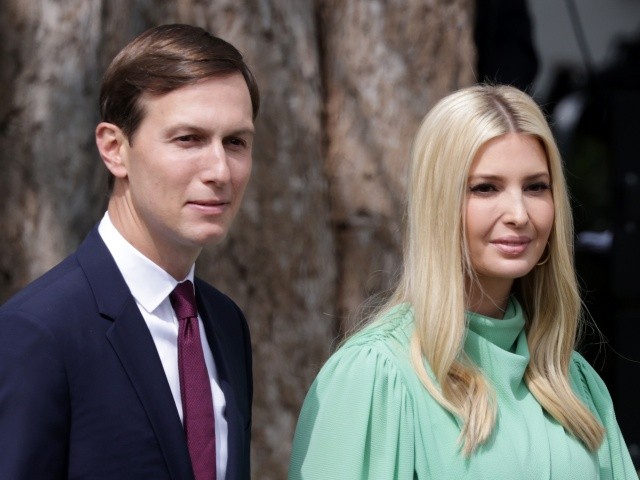 Special Adviser to the President Jared Kushner and Ivanka Trump arrive at the signing ceremony of the Abraham Accords on the South Lawn of the White House in Washington, DC, on September 15, 2020. (Photo by Alex Wong/Getty Images)

While Trump is the only declared Republican presidential candidate for 2024, Haley and Pompeo are both rumored to be launching their own presidential bids.

Haley alluded to her presidential aspirations during her interview with Baier.

“I think we need a young generation to come in, step up and really start fixing things. Can I be that leader? Yes, I think I can be that leader,” Haley said.

Survivor talks about the last moments before the accident that killed...