The Nissan Magnite will be available in 4 key trims – XE, XL, XV and XV Premium, with optional trims and tech packs

The highly anticipated Nissan Magnite subcompact SUV will launch in India on December 2, 2020. It is the Japanese automaker’s first under 4-meter SUV in the country and the Nissan has already shared a fair deal on the new Magnite . The company has already started production of the Nissan Magnite, and it will soon start reaching dealerships. While official bookings will begin on December 2, some dealers in Mumbai and Delhi are already accepting unofficial pre-orders for a ₹ 25,000 token. Official reservations for the Nissan Magnite will start on launch day i.e. December 2, 2020

Commenting on the launch of the new Nissan Magnite, Rakesh Srivastava, Managing Director of Nissan Motor India, said: “The upcoming launch of the all-new Nissan Magnite is a symbol of Nissan’s commitment to the Indian market for discerning customers. “Charismatic” SUV will come at a special introductory price with many specials for many customers who have been eagerly awaiting its launch. “ 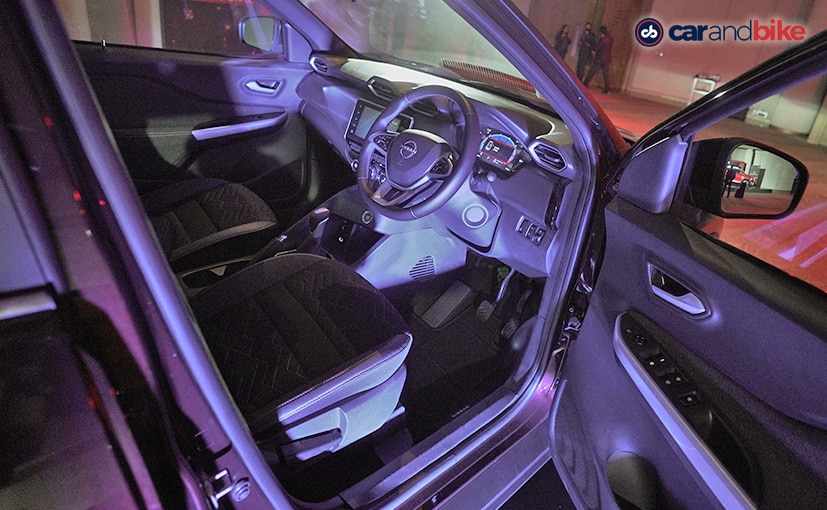 The new Nissan Magnite will come in four key trims – XE, XL, XV and XV Premium, which are then categorized into 20 different grades, based on optional trims, as well as engine and transmission choices. In fact, Nissan will also offer an optional “ Tech Pack ” with the XV and XV Premium variants which will get additional features such as – wireless charger, air purifier, mood lighting, puddle lamps. and high-end speakers from JBL. Other features will include – 16-inch diamond-cut alloys, LED daytime running lights, 8-inch floating touchscreen with wireless Apple CarPlay and Android Auto, 7-inch TFT dashboard, rearview camera and a start button. Nissan will also offer a top-of-the-line XV Premium variant that will feature dual LED projector headlights, cruise control, 360-degree camera, Tire Pressure Monitoring System (TPMS) and a sporty interior. 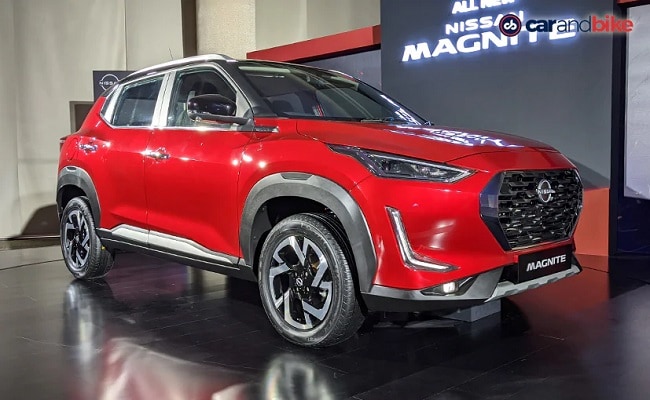 The new Magnite will come with 2 gasoline engine options – a 1.0-liter naturally aspirated engine and a 1.0-liter turbo petrol unit

The upcoming Nissan Magnite will come with two gasoline engine options – a 1.0-liter naturally aspirated engine and a 1.0-liter turbo gasoline unit. While the former is tuned to produce around 71 hp and 96 Nm of torque, the turbo-petrol group produces 99 hp and 160 Nm of torque. Transmission tasks will be handled by a 5-speed manual gearbox for both engines, however, the turbo petrol unit also comes with an optional CVT automatic unit, and this offers torque just under 152Nm. one leaked document, the price of the Nissan Magnite will be between ₹ 5.50 lakh and ₹ 9.55 lakh (old showroom).

Continental says chip shortage will cause autosupply bottlenecks through 2021

Dutch court is the right place to challenge Shell over emissions, activists say

The Bharat Express News - December 5, 2020 0
Among the many service companies in Japan that have had a hard time due to the coronavirus pandemic, there are portrait photo studios. ...