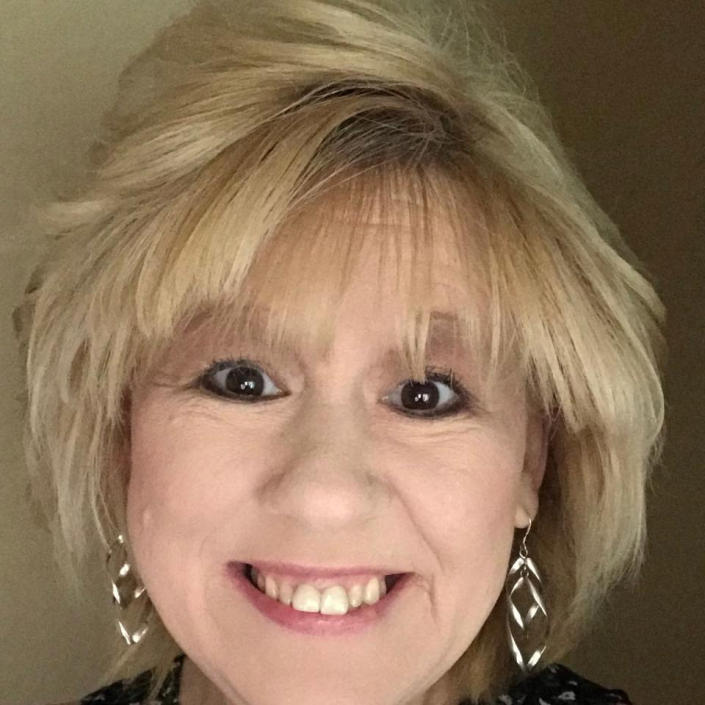 Georgia authorities said on Wednesday there is no evidence that a missing Georgia mother found dead this month had been kidnapped — despite a chilling text to her daughter indicating she may be being held against her will.

Investigators also found no evidence linking the death of Deborrah Collier, 59, to suicide, the Habersham County Sheriff’s Office said in a press release.

Collier’s partially burned naked body was found on Sept. 11 in the woods by the side of a road in North Georgia, about an hour from her home in Athens, an incident report shows.

Collier’s last known communication was a text message to her daughter saying, “They won’t let me go, there’s a key to the house under a flower pot,” the report said.

Collier also had $2,385 sent to her daughter through Venmo, the release says.

Neither the sheriff’s office nor Collier’s daughter immediately responded to requests for comment.

On Sept. 11, authorities in Habersham County were alerted that Collier’s vehicle, a late model van, was linked to a missing persons report filed in Clarke County, according to the report.

Officers found the van on the side of a Clarkesville county road a short time later, the report said.

A police officer from a nearby department told a deputy sheriff that he had seen the van in the same spot the day before and described the area as a place where vehicles often stop.

They saw what appeared to be the remains of a fire and a partially burned blue tarp, the report says. Nearby, they found a naked woman on her back, clutching a small tree with her right hand, the report says.

Her abdomen appeared to have been burned, the report says.

The sheriff’s office said an autopsy was performed by a state crime lab.

The press release said the investigation is continuing and authorities have issued search warrants at locations directly related to Collier. Researchers have also spoken to people close to her, the release says.

Asked about the controversy over Herschel Walker, Brian Kemp says: ‘I support the ticket’