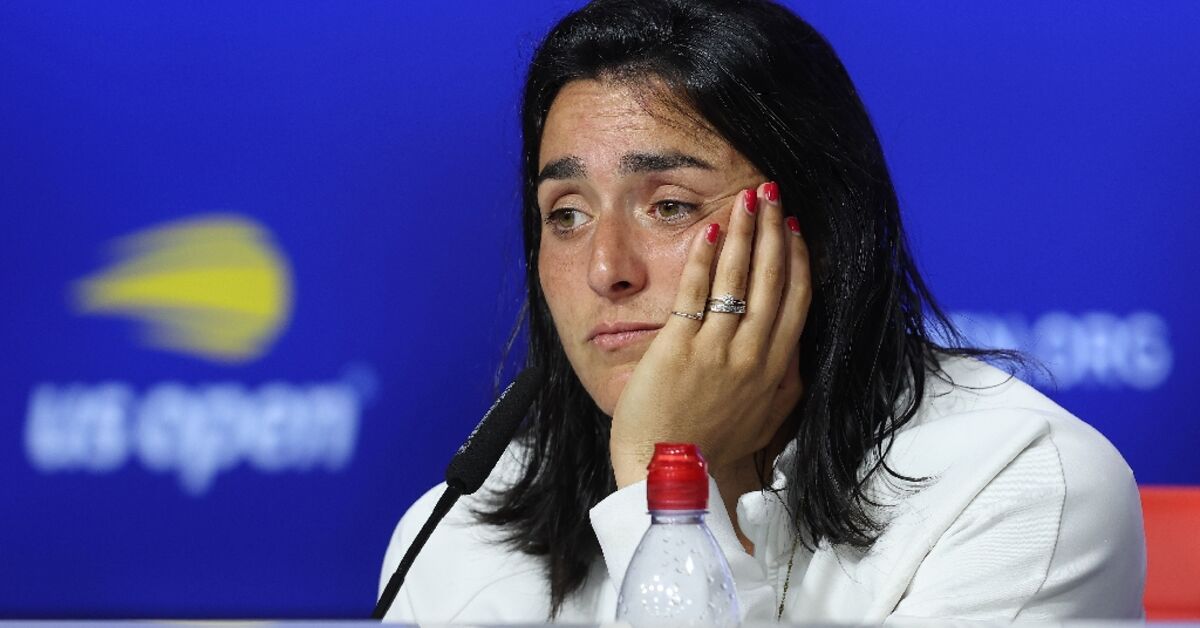 Ons Jabeur insisted she had “no regrets” after losing Iga Swiatek in the US Open final, while aiming for the Pole’s number one world ranking the following year.

Jabeur’s 6-2, 7-6 (7/5) defeat on Saturday was her second consecutive loss in a Grand Slam final, after also finishing second at Wimbledon in July.

“I don’t regret anything because I did everything I could,” said Jabeur, who returns to the world’s number two on Monday.

Swiatek comfortably remains in the top spot of the rankings with twice as many points.

However, 28-year-old Jabeur is already drawing up a battle plan for 2023.

At the Australian Open, she has no points to defend, having missed the 2022 tournament before having a shocking first-round exit at the French Open.

Despite taking second place at Wimbledon, ranking points were removed from the event by the WTA after the All England Club banned Russian and Belarusian players.

“In terms of points, I don’t have defensive points in Australia, in the French Open, in Wimbledon, which is good. It’s a good thing. I’m definitely going for the number 1 spot,” said Jabeur.

“I still have the Masters (WTA Finals in Fort Worth). Maybe I will show myself there and build more confidence to really prepare for next season because I feel like I have a lot to show.”

ALSO READ  The takeaway: hopes for a deal with Iran ahead of US midterms

Jabeur, a late bloomer on the tour who was still outside the top 30 at the end of 2020, believes history shows that time is on her side when it comes to her Grand Slam future.

It took her until she was 26 to capture a first WTA title in 2021 in Birmingham, and this year she won the Madrid and Berlin trophies.

“I struggled to win my first WTA title. It took me time,” she added.

“So I believe this will take me time. The most important thing is to accept it and learn from the final I lost.

Meanwhile, Jabeur acknowledged that 21-year-old Swiatek, who now holds three Grand Slam titles after also winning the French Open in 2020 and this year, is the sport’s most formidable force.

Swiatek has 10 career titles. She has won her last 10 finals without dropping a set.

“Physically she is everywhere. It will always be great to play against Iga,” said Jabeur.

“I was kidding when I said I don’t like her. I’ll forgive her if she gives me a Rolex or something!”

Tens of thousands of Jewish pilgrims in Ukraine despite war

Zelenskyy shocked by Israel’s failure to support Ukraine with weapons