Tokyo-based event organizer Murayama Inc., which has been involved in some controversial government-sponsored events, was the only company to participate in the tender for the Sept. 27 state funeral, Hirokazu Matsuno added during a regular news conference.

A lone gunman shot Abe dead during a campaign speech in early July.

The opposition bloc has criticized Murayama after it emerged that the company had held meetings with the Cabinet Office before the bidding process to host annual cherry blossom parties hosted by Abe while he was in office.

“There is no fact (to support claims) that we have attempted to favor any specific company,” said Matsuno, the government’s top spokesman, as public opposition to the state event grows at home.

Prime Minister Fumio Kishida told reporters on Sunday that the tender was done “on the basis of proper procedures”.

According to government information, Murayama won bids to host cherry blossom parties for five consecutive years starting in 2015. From 2017 to 2019, the company is said to have held talks with the Cabinet Office before making an offer.

The government, meanwhile, has earmarked 249 million yen in taxpayers’ money for the state funeral, excluding spending on security and welcoming foreign dignitaries.

Kishida said late last month that the total cost will vary depending on the number of foreign guests attending the event, although hi

Regarding Abe’s state funeral, some opposition parties, including the Japanese Communist Party, on Monday expressed their intention not to participate in it, saying holding such an event is unconstitutional.

In another development, representatives of four groups opposed to Abe’s state funeral said they had about 400,000 signatures for a petition to cancel the event with the Cabinet Office, which were collected over the course of two months through August. .

Chizuko Ueno, a professor emeritus at the University of Tokyo who led one of the groups, criticized Abe for misusing his power for personal gain.

The cherry blossom celebrations came under fire when Abe’s support group staged dubious dinner receptions at two luxury Tokyo hotels on the eve between 2013 and 2019.

The events cost 23 million yen over five years through 2019, far exceeding the amounts raised from attendees, many of whom were voters in the Abe constituency in western Japan’s Yamaguchi prefecture.

To make up the shortfalls, Abe is suspected of having paid a total of 9 million yen over the five years, but the supporters group and its fund management body have not included the income and expenditure in their reports on political funds. 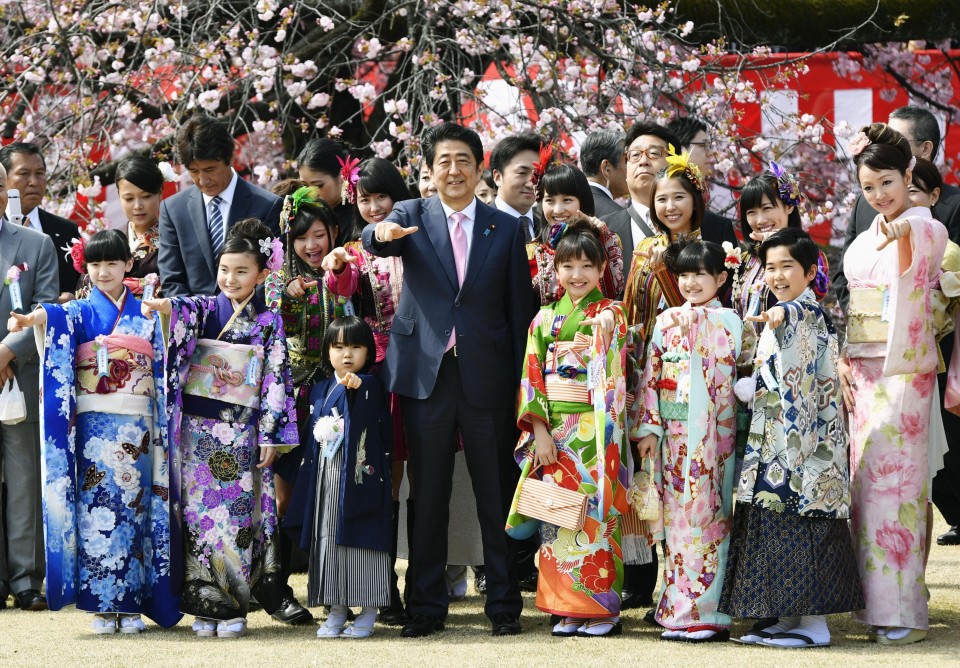