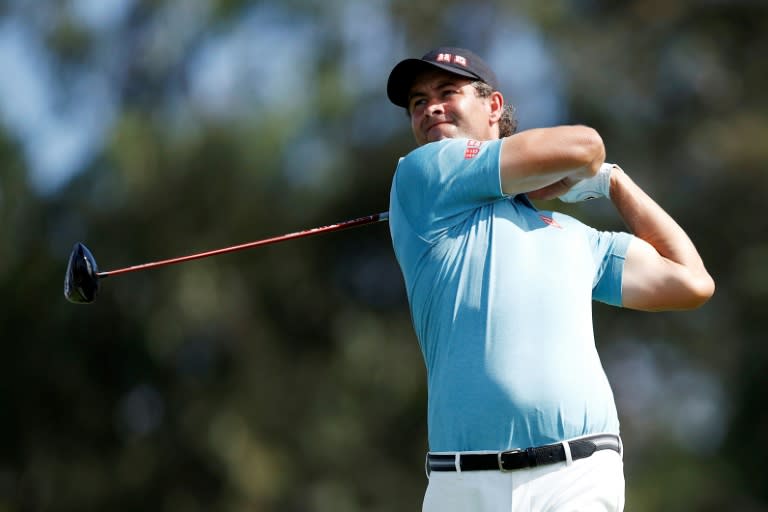 No spectators will be allowed at next month’s PGA Genesis Invitational at Riviera Country Club due to the ongoing Covid-19 pandemic, tournament officials said on Tuesday.

“The health and well-being of the community, our players and everyone at the Genesis Invitational remains our top priority,” said tournament director Mike Antolini.

“Throughout our extensive planning, it has become clear that due to the pandemic, the best way to ensure the safety of everyone involved is to hold the tournament without spectators.”

Scott’s victory came just weeks before the PGA Tour closed for three months due to the outbreak of the deadly virus.

The United States remains the country worst affected by the pandemic and has recorded an average of more than 3,000 deaths a day over the past seven days, according to an TBEN tally based on official sources.