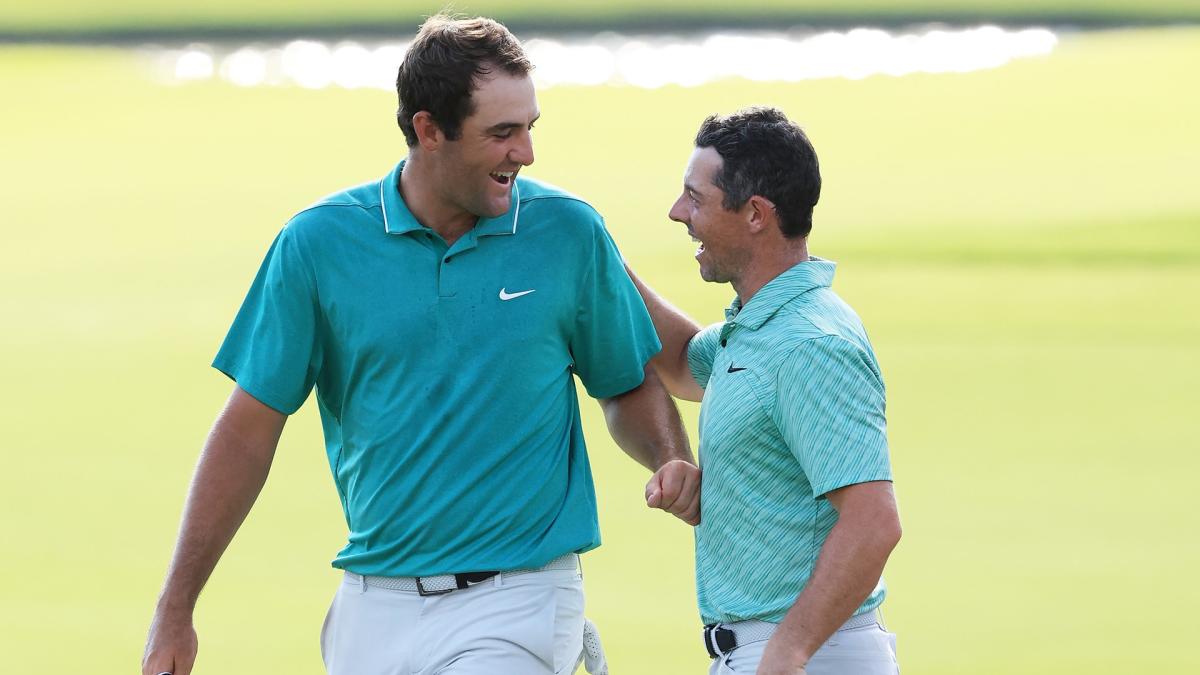 The PGA Tour announced the nominees for the Jack Nicklaus Award 2021-2022 (Player of the Year) and Arnold Palmer Award (Rookie of the Year) on Monday morning.

The top three players in the world – Scottie Scheffler, Cameron Smith and Rory McIlroy – are the Player of the Year candidates.

Tom Kim, Sahith Theegala and Cameron Young will be voted for the honor of Tour’s best rookie this past season.

McIlroy spoke briefly about voting for Player of the Year after beating Scheffler to win the Tour Championship.

“Scottie Scheffler is going to win the Player of the Year,” said McIlroy. “There is no doubt about that. You know, it would have been fitting for him to end his breakthrough season with a FedExCup title.

To call Scheffler’s most recent campaign a breakthrough is an understatement. The former Longhorn was the 15e-Ranked player in the world when he arrived at TPC Scottsdale for the WM Phoenix Open and was still looking for his first Tour win.

Scheffler won four of his next six starts and moved up to world No. 1 after winning the WGC-Dell Technologies Match Play. The 2022 Masters champion has yet to give up the top spot in the Official World Golf Ranking.

Smith was a three-time Tour winner last season: the Sentry Tournament of Champions, The Players Championship and The Open. The Australian star chose to join LIV Golf after the Tour Championship and was suspended by the Tour after participating in LIV’s most recent event in Boston.

McIlroy also finished the season with three wins: the CJ Cup, RBC Canadian Open and Tour Championship. The only three-time FedExCup champion to finish in the top 10 at all four major championships, leading the Tour with a score of 68.67, the lowest average on the Tour since 2009, equaling Tiger Woods’ 68.67 average from that season.

As for the rookies, Young positioned himself as the favorite with some great finishes throughout the season. The former Wake Forest star finished the season with seven top-10s, including five second-place finishes. Young finished just one shot from a playoff at the PGA Championship, finishing second behind Smith at The Open. He qualified for the Tour Championship and finished number 19 in the FedExCup.

Theegala nearly had wins at the WM Phoenix Open and Travelers Championship, finishing T-3 and T-2 in those events, respectively. The Pepperdine product qualified for the Tour Championship and finished No. 28 in the FedExCup.

Kim made it to this list thanks to his first Tour win at the Wyndham Championship. Securing victory in the Tour’s regular season finale gave him full Tour status and qualified him for the FedExCup Playoffs. The South Korean finished the season at number 35 in the FedExCup.

The Player of the Year and Rookie of the Year award is determined by a vote of members, with Tour members who have played in at least 15 official FedExCup events during the 2021-22 season being eligible to vote. Voting closes on Friday, September 9 at 5 p.m. ET. The winners will be announced at a later date.