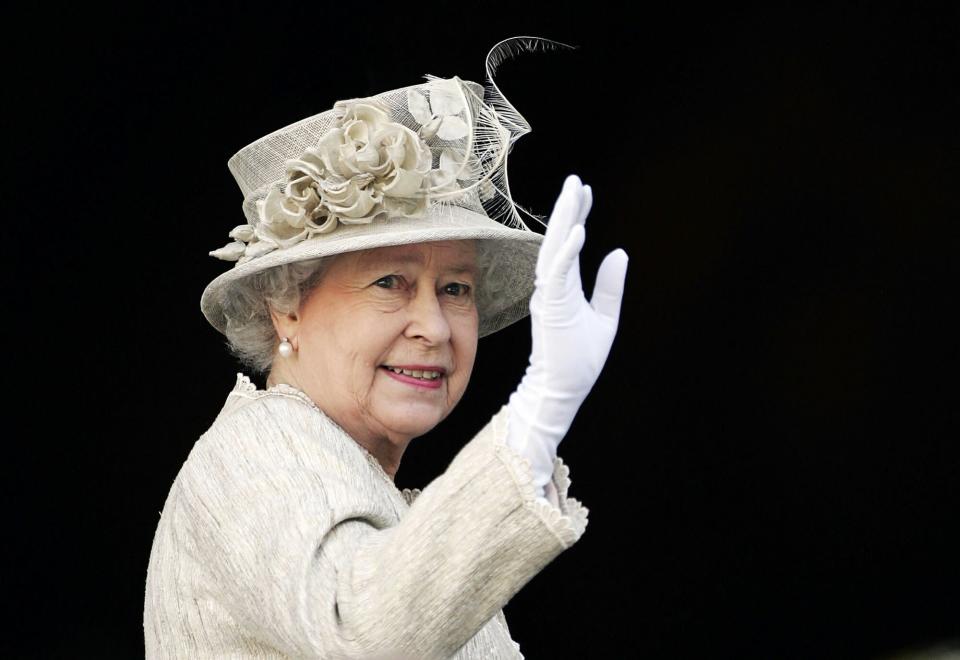 Before Her Majesty died last week at age 96, she exchanged letters every year with a North Dakota woman who was born on the same day, according to KFYR. Adele Hankey, of Park River, North Dakota, said she will miss corresponding with her boyfriend: “Oh absolutely. You miss your pen pals.”

Hankey sent her first letter to the Queen when she was crowned in 1953. “I could have jumped out of my shoes,” she said of receiving a birthday card.

For the past 70 years, Hankey would contact on their shared birthday, noting that she took care to perfect her handwriting, and the Queen always came back to her. “We had a teacher at school who said your l is tall and your e is short. So we did that,” she explained.

“I asked her for a hat. I was hoping she would send me one. But she sent a nice picture on her birthday,” Hankey added, though she doesn’t know how many letters they exchanged each year for their birthday tradition. the two never actually met.

Hankey, who is a cookbook writer, commented, “The recipes the Queen liked were with marmalade. And so am I. How about that?”

Queen Elizabeth passed away on Thursday at the age of 96. Her death follows her husband of 73 years, Prince Philip, who died in April 2021 at the age of 99. She is immediately succeeded by her eldest son, King Charles III, 73, who is now the monarch.

The Queen’s casket traveled in solemn procession to Westminster Hall on Wednesday and now lies in state for mourners to pay their respects. More than 2,000 people from around the world will gather at Westminster Abbey on Monday for the Queen’s funeral, before she is buried in Windsor Castle.