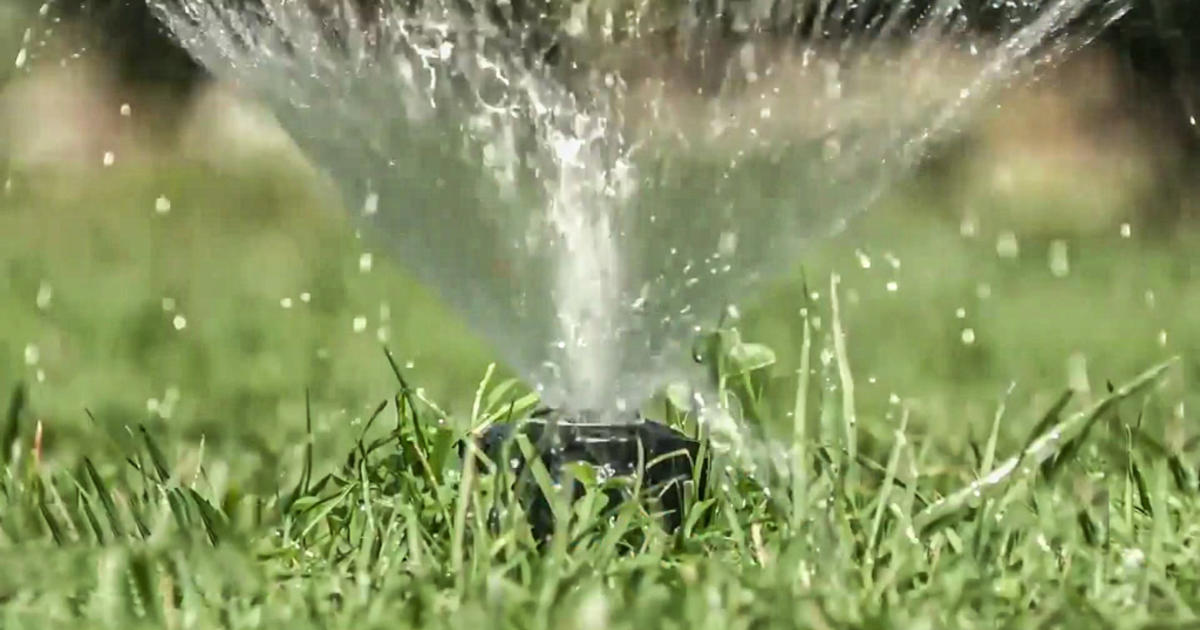 TARRANT (TBEN) — Despite the fact that all-time water use records continue to fall, water restrictions are probably several weeks away for most people in North Texas.

Even if the rain-free period at DFW continues, according to Rachel Ickert, director of water resources at TRWD, Phase 1 restrictions are not expected to be needed until mid-to-late September.

The credit goes to years of conservation, which many cities have made permanent after the drought between 2010 and 2015.

The reservoir system is also large enough that rain in Bridgeport or Corsicana can recharge the lakes, even if nothing falls into the Metroplex for months.

“Not Knowing How Long It Is” [drought] will last, our system must be robust to see us through these years,” she said on Wednesday.

Some communities are now subject to Phase 1 restrictions, limiting driveway and sidewalk hosing and watering the landscape to just a few days a week. The Texas Commission on Environmental Quality lists dozens of communities and utilities in North Texas counties that report:

However, water planners said many of the restrictions are due to pressures on water systems due to record demand.

Mary Gugliuzza of Fort Worth Water said water consumption exceeded 10.7 billion gallons in July, an all-time high, surpassing the August 2011 mark. At one point, data showed that pumps pushed water through the system at a rate of more than 580 million gallons per hour. That speed, combined with high temperatures and dry soil, can lead to equipment failure

“We’re fine, but we’re stressing the system with this amount of volume every day,” she said.

ALSO READ  Director of Texas School where gunshot was recovered

Plano Mayor John Muns released a video request Tuesday asking residents to shorten sprinkler zones by two minutes until Sept. 15, with the aim of reducing pressure on the city system.

Born in Southern California, Jason came to North Texas after working as a reporter in Orlando, FL for four years. He received his bachelor’s degree in communication arts from Trinity Christian College in Palos Heights, Illinois and began his career as a producer/reporter at Primary Focus. Jason went on to work as a reporter/anchor for KTWO-TV in Casper, Wyoming and later as a reporter for WBAY-TV in Green Bay, Wisconsin.