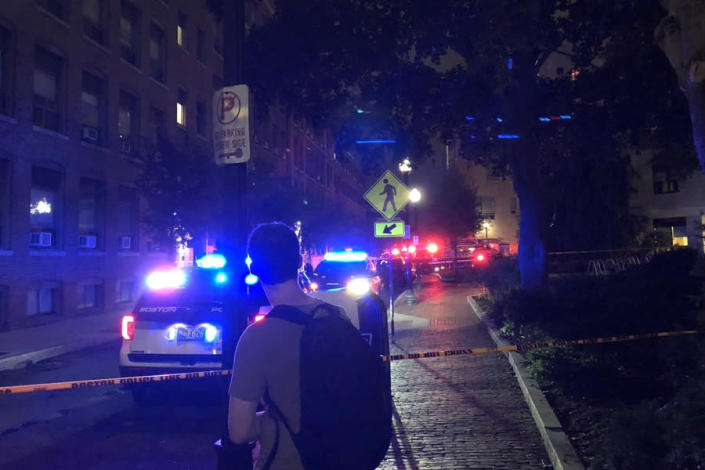 A Boston university employee was injured Tuesday after a package delivered to the school was detonated, law enforcement officials and school officials said.

The incident occurred shortly after 7 p.m. on the main campus of Northeastern University, in which the 45-year-old employee was injured, Boston Police Commissioner Felipe Colon told reporters.

The employee, who was not publicly identified, was hospitalized with minor hand injuries, Colon said.

A second similar package was “made safe” by the department’s explosive ordnance disposal, Colon said.

The building where the blast took place, Holmes Hall, was evacuated and the FBI assisted in the investigation of the bomb squad, an agency spokesman said.

Two senior law enforcement officers described the package as a protective case that the worker was opening when a small explosion occurred. A note was also found, although officials have not described its contents.

It was not immediately clear who delivered the packages or where the second one was found. A motive was also unknown.

Colon declined to provide additional details at a news conference, citing the investigation, but said the site was safe.

Other schools in the area, including the Massachusetts Institute of Technology and Boston University, urged people to exercise caution and report suspicious packages. Harvard University said it increased police patrols on campus in response to the blast.