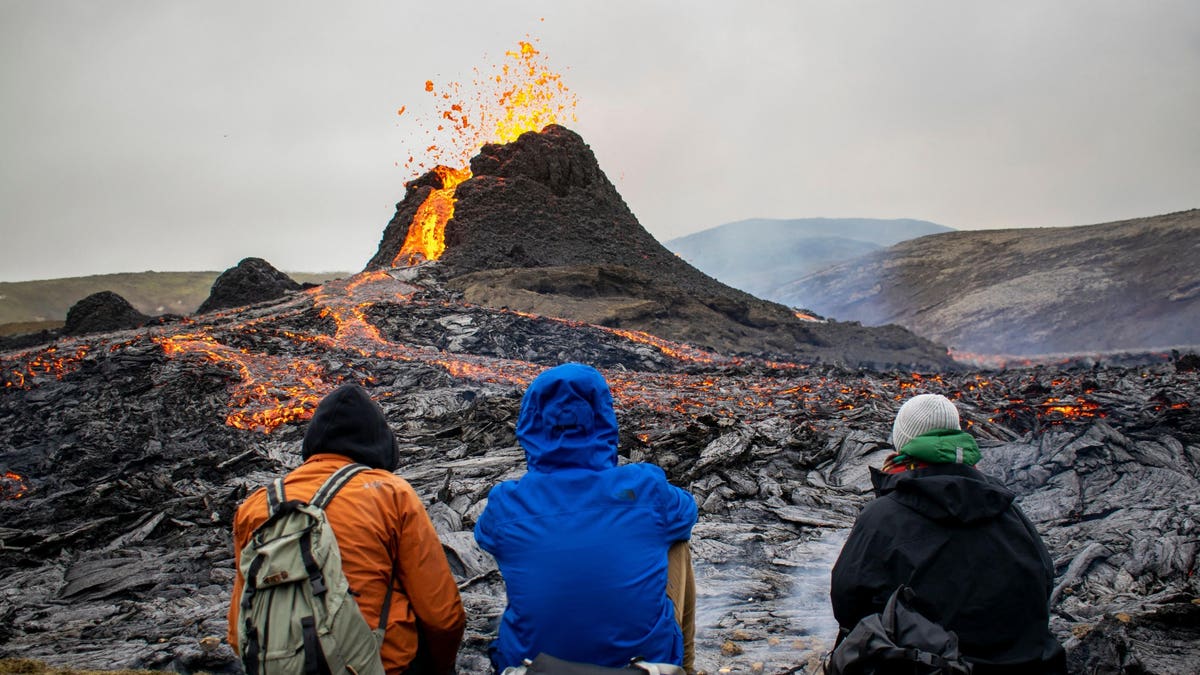 As international travel slowly returns, destinations that prioritize outdoor experiences will surely be at the top of the list for travelers wanting to avoid crowded attractions.

With rugged landscapes and incredible natural beauty in abundance, Iceland and Norway are attractive options for outdoor enthusiasts.

Landscapes of Norway and Iceland

Glaciers have shaped the landscape of Iceland and Norway for hundreds of thousands of years. But Iceland is perhaps best known for its volcanic activity which has shaped much of what tourists love about Iceland today: volcanic craters, black sand beaches, endless lava fields. and natural hot springs.

In Norway, glaciers carved out hundreds of fjords during the last ice age, leaving behind one of the world’s greatest natural tourist attractions. Long before tourists arrived, the fjords attracted the first settlers to Norway because of the shelter, calm waters, rich fishing opportunities and fertile land.

Whichever country you choose, you are guaranteed breathtaking scenery. For volcanic and otherworldly landscapes, Iceland is your best bet. For mountains and fjords, look towards Norway.

Another thing to keep in mind is that the coastline of Norway is more accessible than Iceland thanks to the Hurtigruten coastal ferry. The 12-day trip from Bergen to Kirkenes and back follows the coast, passing highlights such as the Geirangerfjord (summer only), Ålesund, Trondheim, the Seven Sisters Mountains, Lofoten Islands and Tromsø.

Both countries are prime places to see the Northern Lights, if you travel at the right time of year.

Travelers need dark skies, but must avoid the worst winter storms when clouds obscure any hope of seeing the lights. September-October and February-March are generally considered the best times to visit either destination on an aurora hunt.

However, while all of Iceland is in prime Northern Lights territory, things are not the same in Norway. You will need to travel to the north of the country for a similar likelihood of display. If you’re determined to see the lights, it could tip the scales in Iceland’s favor, depending on what else you want to see and do on your trip.

Both countries are fantastic choices for exploring by car. In Iceland, the Golden Circle, Diamond Circle and Island Ring Road route offers options if you have a day or two to spare.

In Norway, road trip options are almost limitless in the fjord region, let alone the rest of the vast country. The 18 National Scenic Routes are a good starting point for planning a road trip in Norway.

Routes such as the Helgeland Coastal Route have seen substantial investment in recent years and help you fit a memorable road trip into almost any route.

Neither Iceland nor Norway top the list of European destinations for city breaks, but their cities are worth exploring nonetheless. This is especially true in Norway, with historic Bergen a major draw and northern Tromsø offering spectacular views of the Arctic with the midnight sun in summer and the Northern Lights in winter.

Despite its small size, there is plenty to do in Reykjavik, the compact capital of Iceland. But outside of the capital region, Icelandic urban areas are little more than small towns or villages. If you want to explore historic cities, Norway may be your best bet.

Cost of the visit

There is no point in being upfront about the costs, as Iceland and Norway are expensive places to visit for travelers from other parts of the world. Budget accommodation is available in the larger cities of both countries, but the costs increase dramatically when you go on a road trip.

Exchange rates vary, but at the time of writing, most cost comparison sites rate Iceland more expensive than Norway. That being said, it’s very easy to spend a lot of money in Norway if you’re not careful.

But the costs in the country are not the only consideration. Since the demise of Norwegian’s long-haul service, low-cost options to reach Norway have been scarce. The upcoming launch of Norse Atlantic Airways may make a difference, but until then Iceland is an easier and cheaper option for many American travelers.

Iceland’s new low-cost airline, PLAY, is planning an expansion in the United States by 2022, which will make inexpensive flights to Reykjavik within reach of even more people.

A final option is to combine the best of both worlds. Since travel restrictions linked to the pandemic were lifted, Icelandair’s much-loved stopover deal has returned. This gives travelers traveling from the United States to Norway the option of stopping in Iceland for up to seven days without additional airfare.