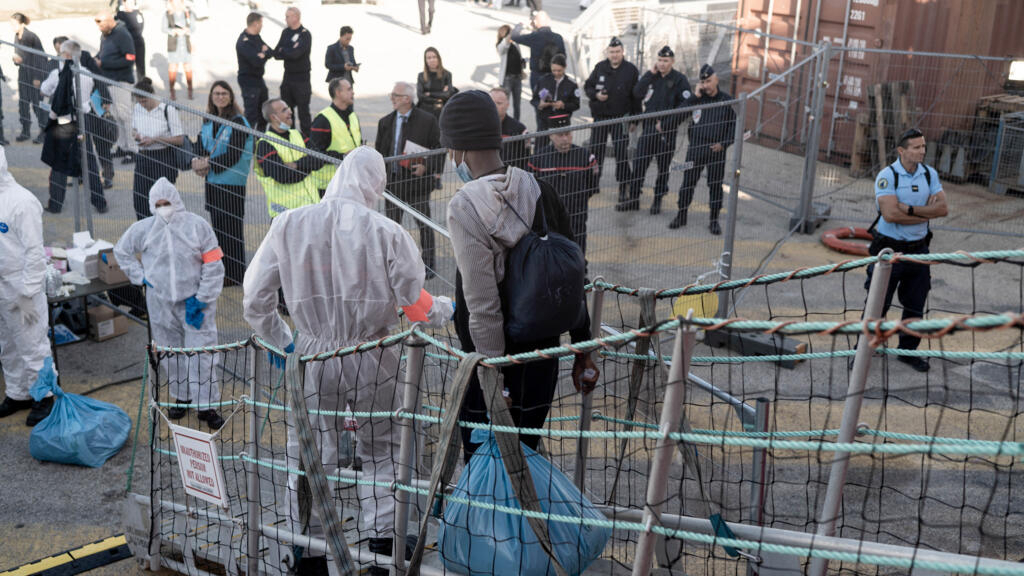 Norway’s foreign ministry said on Saturday the country would take in 20 of the migrants rescued by the NGO Ocean Viking, who disembarked in France after Italy blocked access to its ports.

The Ocean Viking, a Norwegian-flagged ship operated by a French NGO, had picked up 234 migrants at sea off the Libyan coast before spending weeks searching for a port to receive them.

About 40 minors have been placed in social care, while 189 adults have been taken to a reception center to evaluate the validity of their asylum applications, an official from France’s Interior Ministry said on Friday.

Of the adults, 123 people did not provide sufficient evidence to support their claims and were refused entry, the official added.

The 66 others will be handed over to 11 other EU countries, including Germany, Finland and Portugal, which have agreed to include them under a voluntary scheme Italy plans to make compulsory for all EU members.

Despite not being an EU member, Norway’s foreign ministry said on Saturday it would accept 20 of the migrants.

“We would like to underline that Norway is not responsible for bringing these migrants to Norway. The government made this extraordinary decision in response to a request from France to help in a difficult situation,” a ministry spokeswoman told TBEN in an e-mail. .

The spokeswoman added that those received were people “highly likely to meet the criteria for refugee status”, and that “unaccompanied minor asylum seekers are excluded from transfer, to avoid encouraging this particular migration “.

Under international maritime law, ships in distress must be allowed access to the nearest port, which means that Italy takes in a much larger share than its EU neighbors of the migrants rescued while trying to cross from North Africa.

Meloni’s government says it has already taken in 90,000 migrants so far this year, saying its refusal to help the Ocean Viking was a signal to the EU it needs a new burden-sharing system to distribute migrants more fairly across the bloc .