The stars of the 2022 Laver Cup dressed up on Wednesday night to take part in the official group photo of the event, gathered at Tower Bridge and the Tower of London before the game starts Friday at The O2.

Novak Djokovic, Roger Federer and Andy Murray were among the players to board a boat on the River Thames before posing at British landmarks for the tournament.

Federer and Murray shared a joke before traveling to the Tower of London.

The event, which pits Team Europe against Team World in a combination of singles and doubles, was founded in 2017 by Federer and named after Rod Laver. The Australian, who has won 11 major titles, joined the teams for the shoot, pictured below on the boat as it passed the O2. 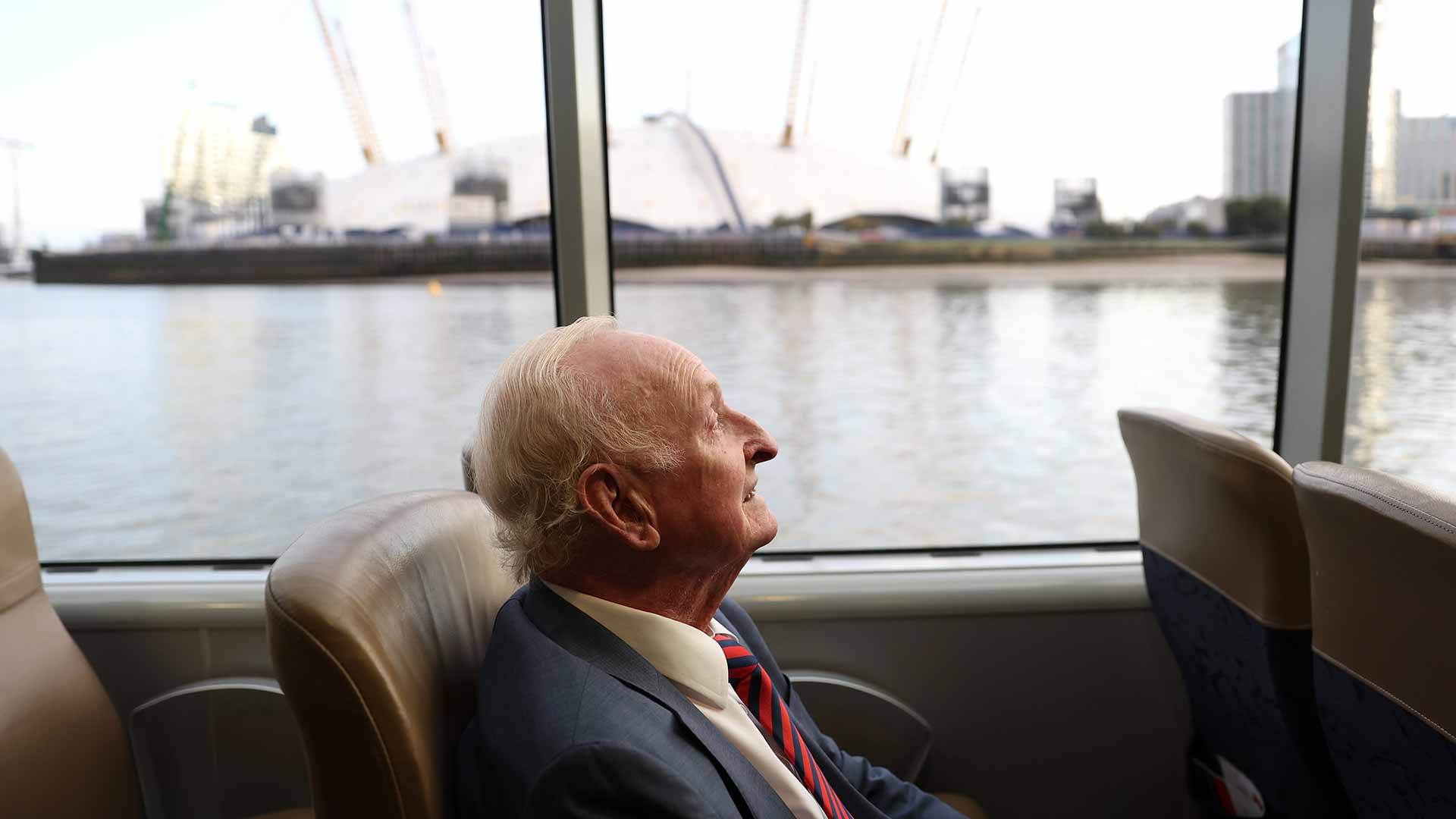 Before things get serious in London on Friday, the players and captains shared jokes and played games while taking in the London landscape. 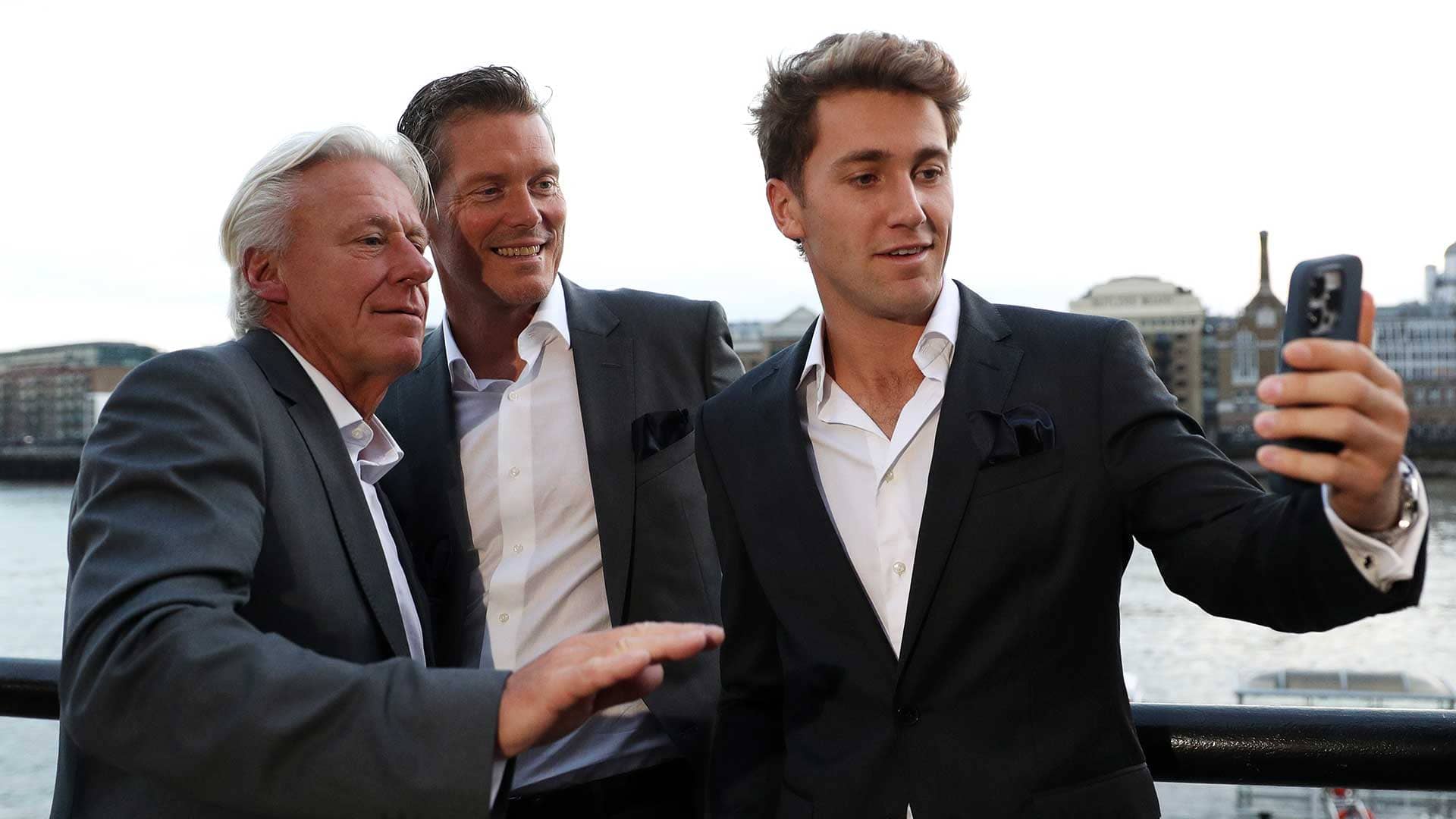 Djokovic and McEnroe joked before they left for the Tower of London. 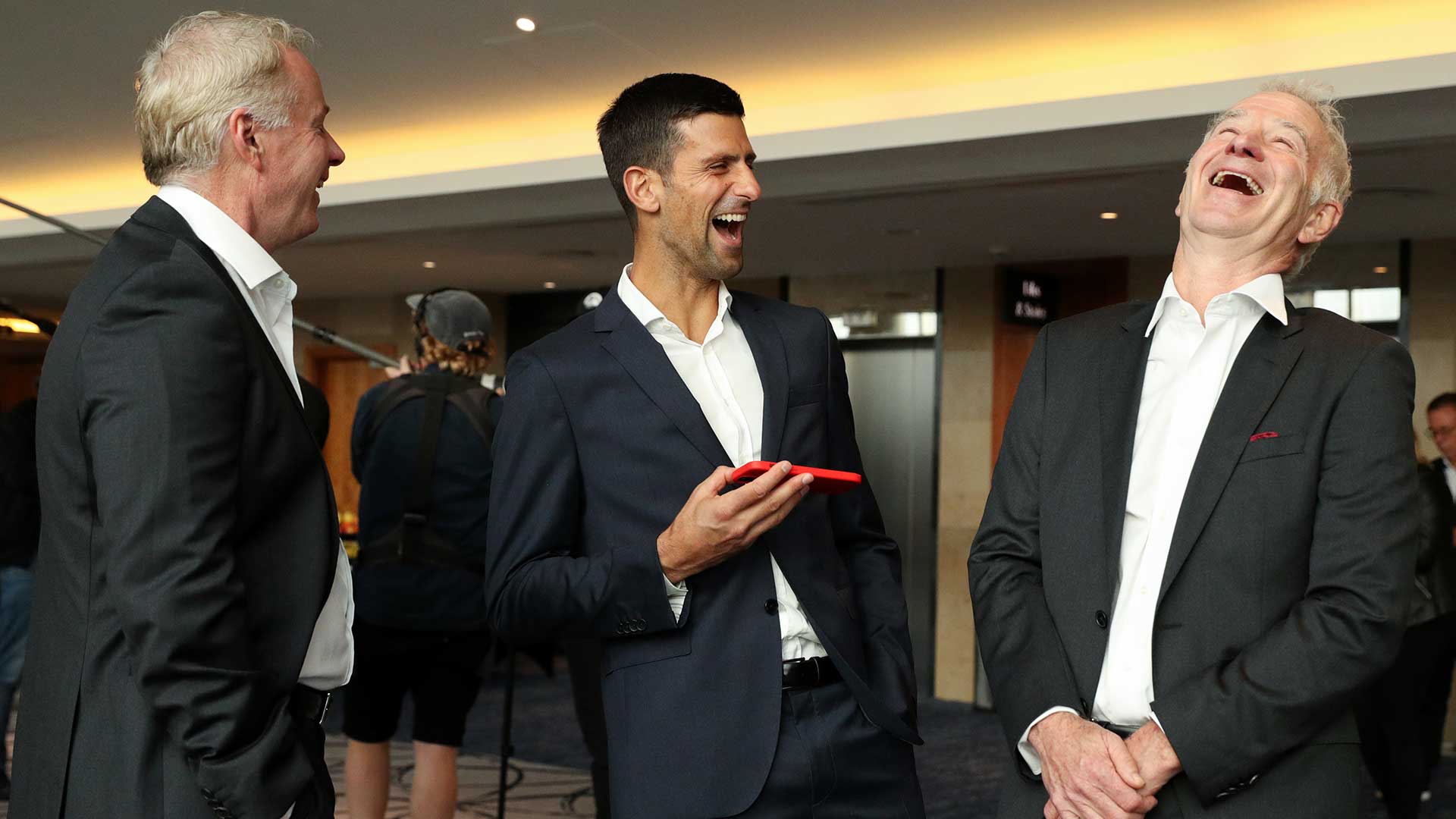 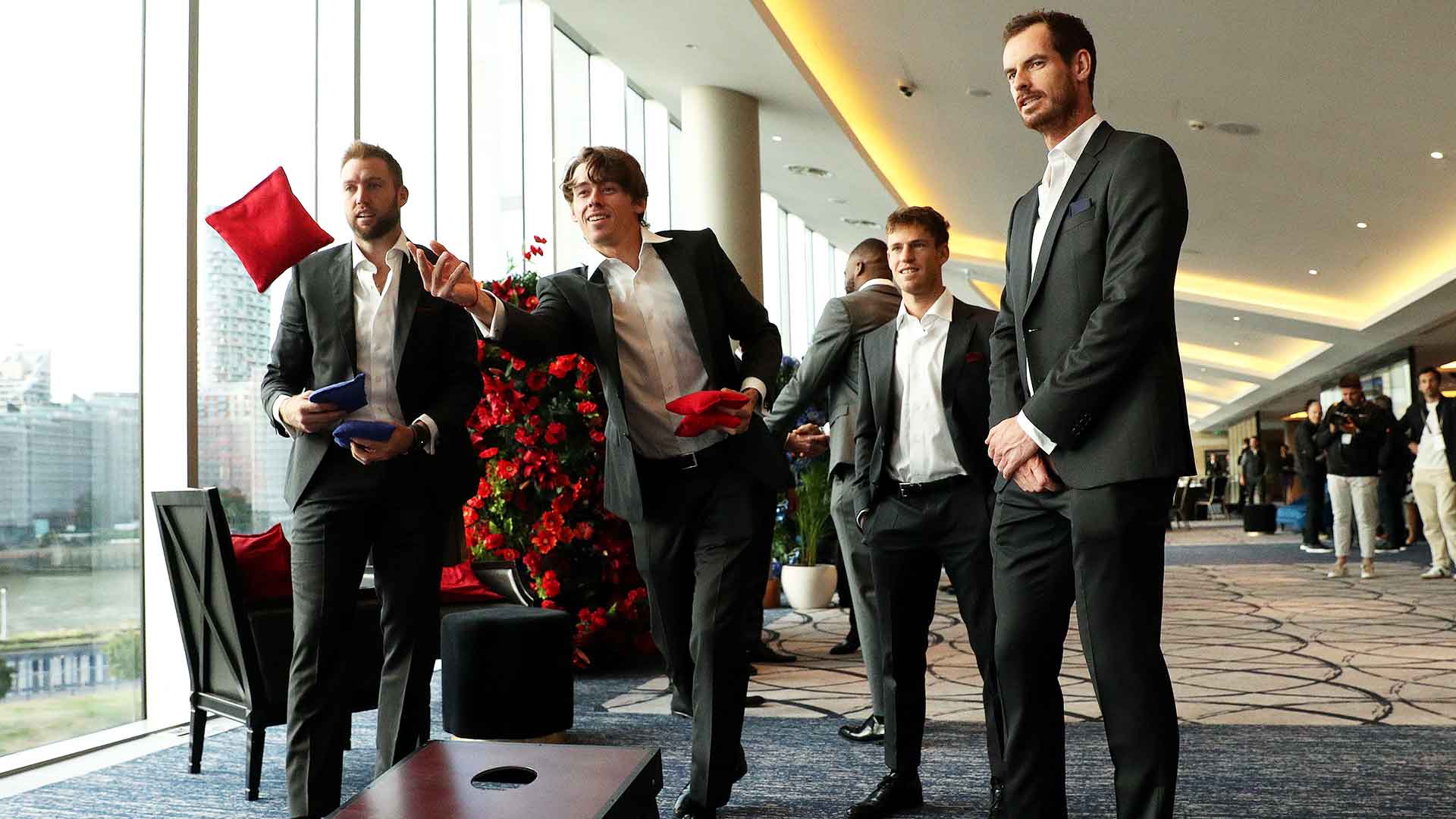 Murray and McEnroe caught up before the start of the Laver Cup. Tiafoe and De Minaur posed in front of Tower Bridge. 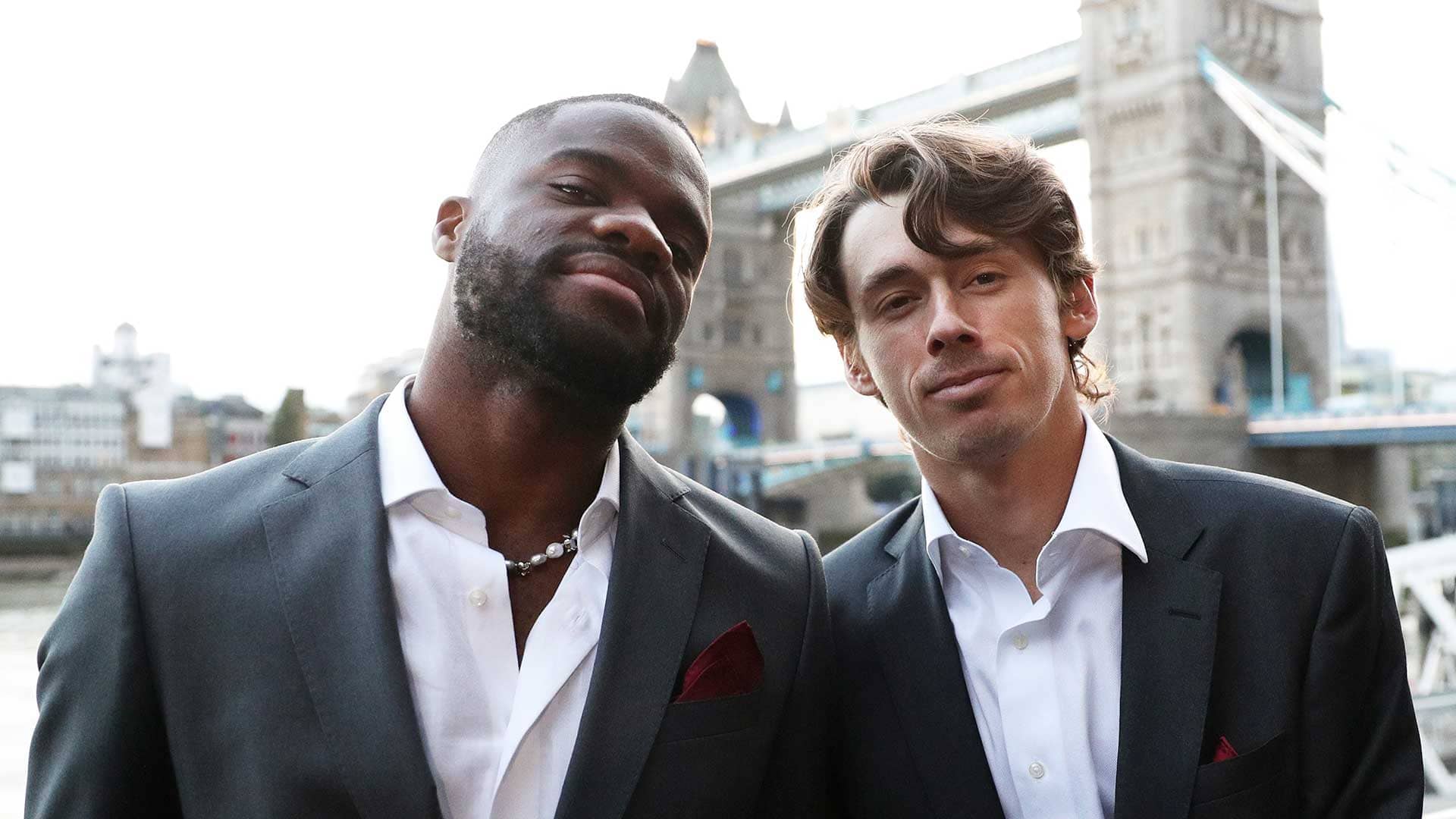 Carlos Alcaraz: ‘I have to learn lessons from this match’ | TBEN | Tennis

Daniil Medvedev back on track in Astana | TBEN | Tennis