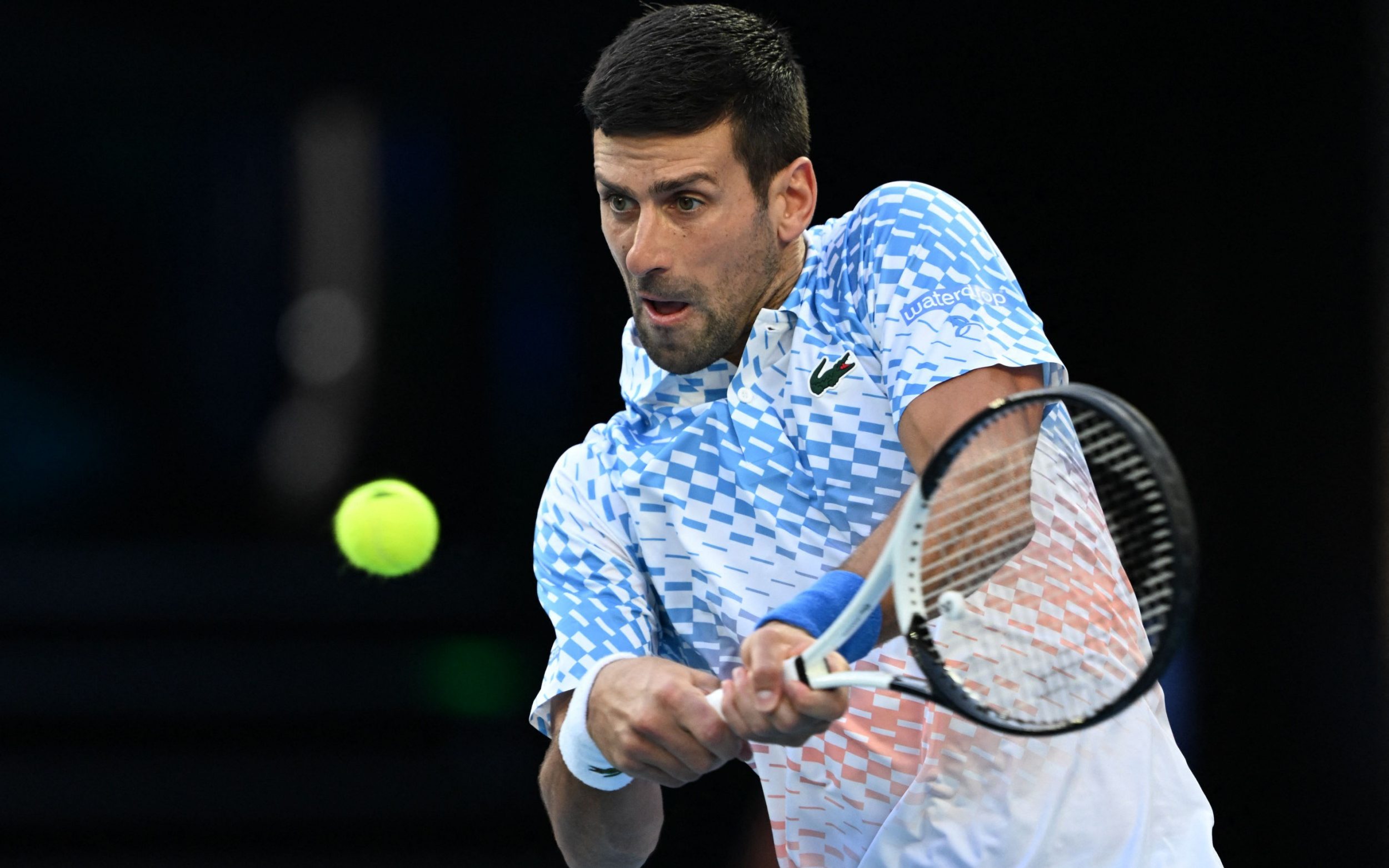 Good morning. Novak Djokovic is on his way to a record-extending 10th Australian Open title, but question marks remain over his fitness for today’s fourth-round match against Alex de Minaur as his injured left hamstring continues to cause problems.

No. 4 seed Djokovic defeated Grigor Dimitrov in straight sets in the third round, but fears for the durability of his injured hamstring only grew as the Serb struggled again. All eyes will be on the link swinging the left hamstring as the 35-year-old takes on home favorite De Minaur, who, like Djokovic, has dropped one set in Melbourne so far.

“It’s really hard to say exactly what is happening physically with Novak. He gets the job done, he certainly doesn’t look like he [100] percent,” seven-time Grand Slam champion John McEnroe told Eurosport.

Asked if De Minaur could cause problems for Djokovic’s injured hamstring, McEnroe added: “De Minaur may be someone [who could do that] because he relies on speed and grit and making an opponent work.

“The type of guy who can cause problems for Novak if he’s not 100 percent.”

The last two men to beat Djokovic in singles at the Australian Open, Chung Hyeon and Stan Wawrinka, have had to take him to the wire, the latter in sets, the first in tiebreaks and as bad as the hamstring is, I’m sure that De Minaur will have to do the same. The head-to-head gives us no idea of ​​what could happen, as they’ve never met before in a competitive match, making this a relative rarity in modern times.

The Bharat Express News - February 7, 2023 0
The House Armed Services Committee held its first congressional hearing on threats to the US by the People's Republic of China (PRC) on Tuesday.Republican...