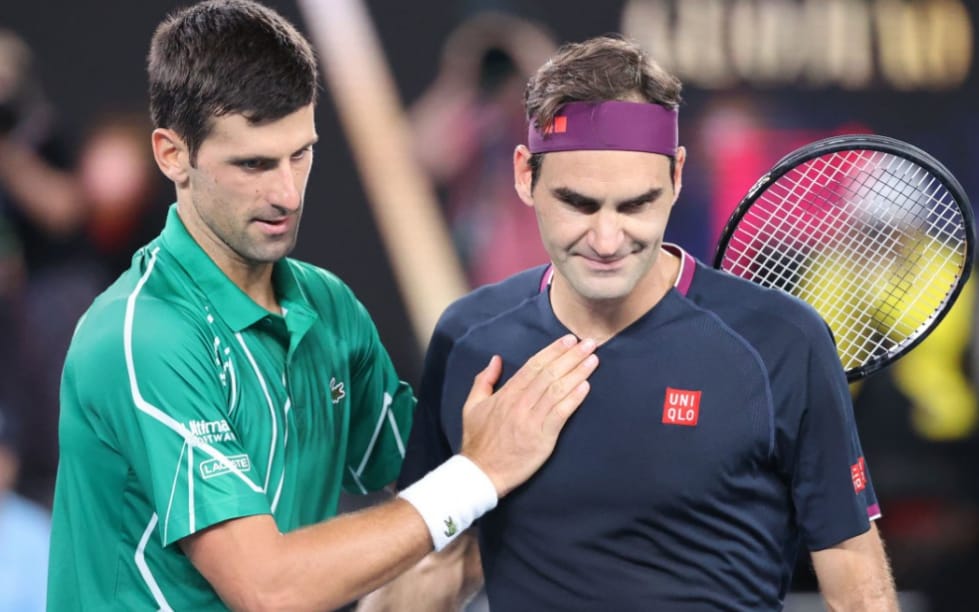 Novak Djokovic’s father has made an extraordinary statement that his son was “attacked” at 18 by his longtime rival Roger Federer and that the Swiss “is not such a good man”.

World number one Djokovic, 33, and Federer, 39, first faced off on court in 2006, with the Serbian having since won 18 Grand Slam titles while Federer and Rafael Nadal have 20 each.

But Srdjan Djokovic came out after what he claims to have been a series of “defamatory” comments in the media about his son, although it is not clear why he had Federer in sight.

ALSO READ  2021 Grand National Lottery Kit: How to Download and Print Your Own

“About 15 years ago, Federer attacked my son when he was still young, he was 18 or 19,” Djokovic senior said in a Serbian TV interview reported by The Sun.

“I knew someone would be there who would be better than him. So I said that [Federer] was a great champion, the best at the time.

“But as much as he is a great champion, Federer is not such a good man. Obviously the foreign media don’t have the best opinion of us and think we are constantly bothering them.

“To tell you the truth, I don’t want to be a part of your twisted world. I’m sorry you don’t like Novak. I’m just telling you the truth. What should I do?

“They vilify him so much and say so many disgusting things about him it’s unbelievable.

“My answers are much clearer about how they treat this great champion, which they will never have in this world again.”

ALSO READ  When cinemas, theaters and art galleries will reopen after the lockdown

Meanwhile, Dan Evans was knocked out of the Sardinian Open after a thriller in three sets against Lorenzo Musetti.

The British number one, left goodbye to the last 16 in Cagliari, looked struggling in the first set but fought back in style in the second.