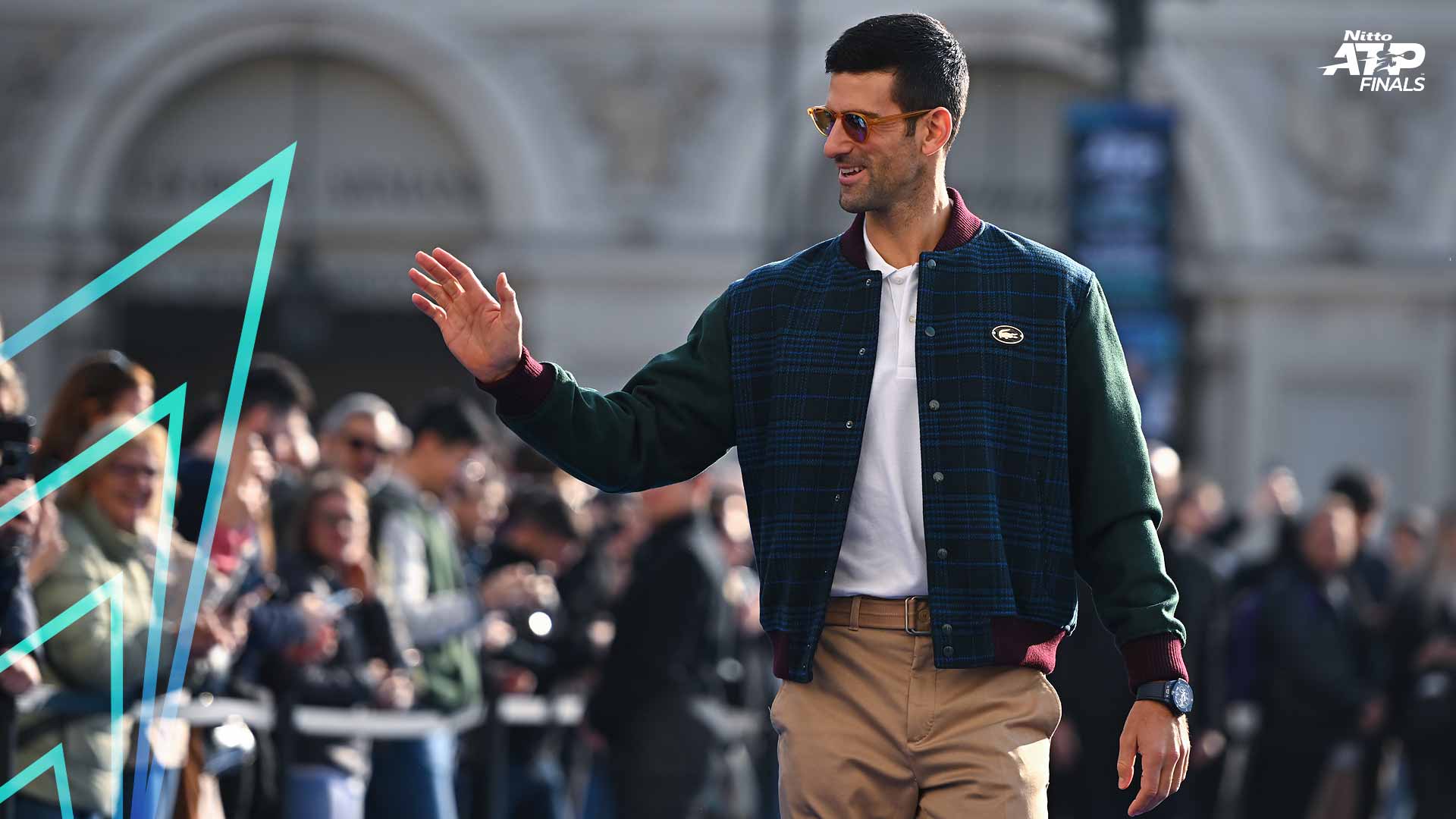 He was neither born nor raised there, but Novak Djokovic’s bond with Italy runs deep.

The Serb has often spoken about his love for the southern European country – from its food, to its history, to its culture. Djokovic is also fluent in Italian and communicates with several members of his team in the language.

Perhaps those positive vibes have given the 90-time tour titlist a boost as he pursues on-field success. Djokovic is a six-time champion at the Internazionali BNL d’Italia in Rome, taking his most recent ATP Masters 1000 title there in May. This week, the 35-year-old is chasing further Italian success at the 2022 Nitto ATP Finals, to be held at Turin’s Pala Alpitour.

While he may know Italy very well, there are still some familiar aspects of the country that Djokovic has yet to experience. When ATPTour.com asked the Serb whether he would rather spend a free afternoon climbing the active volcano Vesuvius or taking a trip to the historic Colosseum in Rome, his answer was unequivocal.

“Climb Vesuvius, because I have already visited the Colosseum,” said Djokovic. The 35-year-old would also opt for a new experience if given the choice between attending a Serie A football match or the historic Italian Formula 1 Grand Prix at Monza.

“I’ll probably watch the Grand Prix because I’ve seen a lot of Serie A [matches]’ said the Serb. “I’ve never raced a Grand Prix before, so that must be a fun experience.”

When it comes to movies set (or at least partially) in Italy, Djokovic would choose The Godfather over The Italian Job. Still, it’s the latter mainly set in the northern city of Turin, with the film’s chase scene being a particularly well-known slice of cinema. Can Djokovic make a successful attempt to match Roger Federer’s record of six Nitto ATP Finals crowns this week?

ALSO READ  The best photos of day 2 in Turin | TBEN | Tennis
More such stories in: