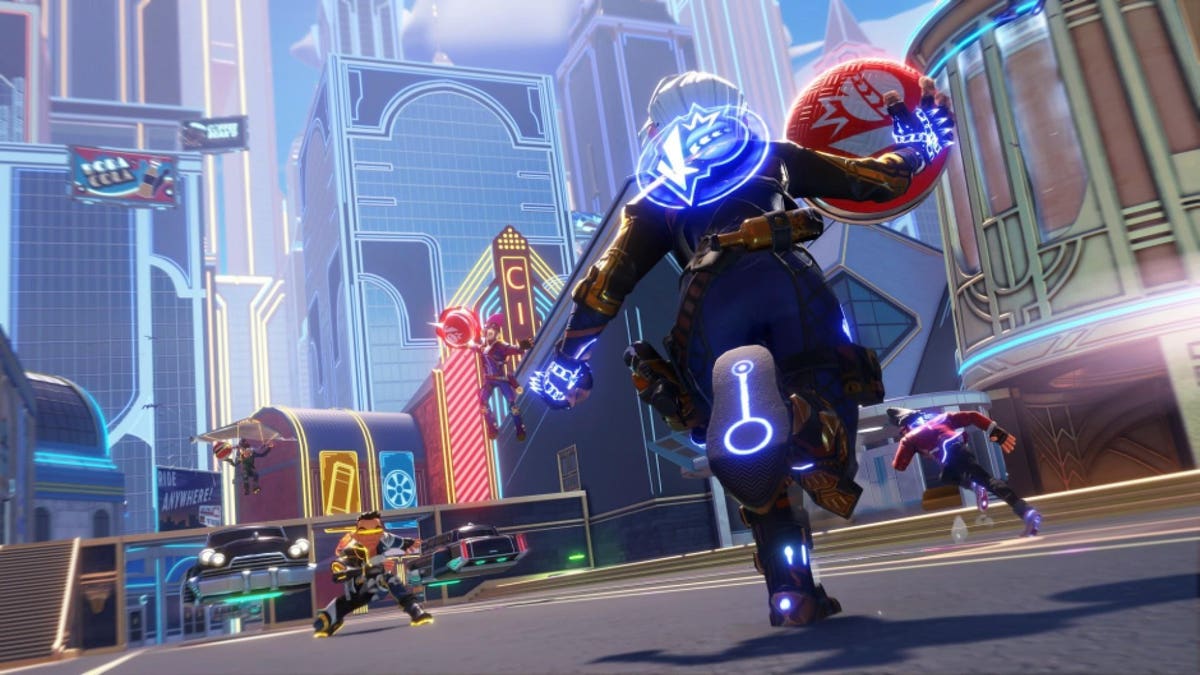 Over the past few months, the PlayStation Plus line has leaked online just days before Sony’s official reveal.

For the free games of November 2021, this was not the case. When I wrote my article on Predictions and Rumors, I noticed that for the first time in quite some time, we had no leaks.

It changed this morning. French website Dealabs has been responsible for numerous leaks in recent months, and the site tweeted this Wednesday morning:

The titles disclosed are:

It’s a pretty solid lineup if you ask me – and a welcome change from the last few months. The leak also leaves out two games: Sony is offering three PlayStation VR titles in November, however. Saints and sinners is such a great VR game that it would do well on its own.

The only one I haven’t played is First class problem which sounds like a lot of fun. It’s a bit like Among us, but with six passengers on a spaceship, four of whom are trying to stop the ship’s dishonest AI, and the other two, called Personoids, who must lie and deceive to stop them. Sounds like fun!

We’ll have an official announcement from Sony later today with the free games releasing next Tuesday. What do you think of these titles? Let me know about Twitter or Facebook.