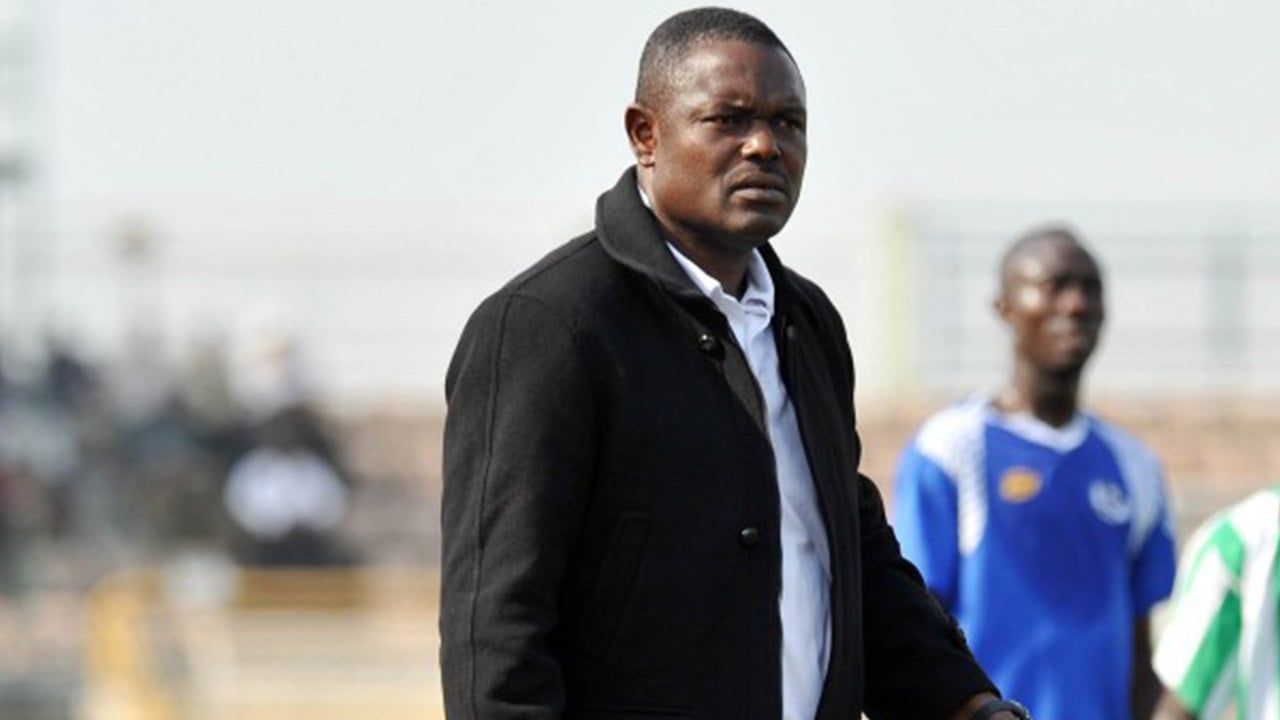 Stanley Eguma, head coach of Rivers United, is optimistic that his side can successfully defend the title in the Nigeria Premier Football League.

Eguma’s side began their title defense on Sunday with a sloppy 2-1 win against former champions, Lobi Stars, at Adokiye Amiesimaka Stadium, Port Harcourt.

Despite the nature of the win, Eguma is adamant that his team can beat the 19 other teams to the title once again.

“We have started building a new team and we are moving forward. Last season we became champions and this season we want to defend that,” said Eguma after the game.

Rivers United will face Sunshine Stars in its next game on Thursday.

EPL: Martin Keown reveals next step for Man City after notice of expulsion