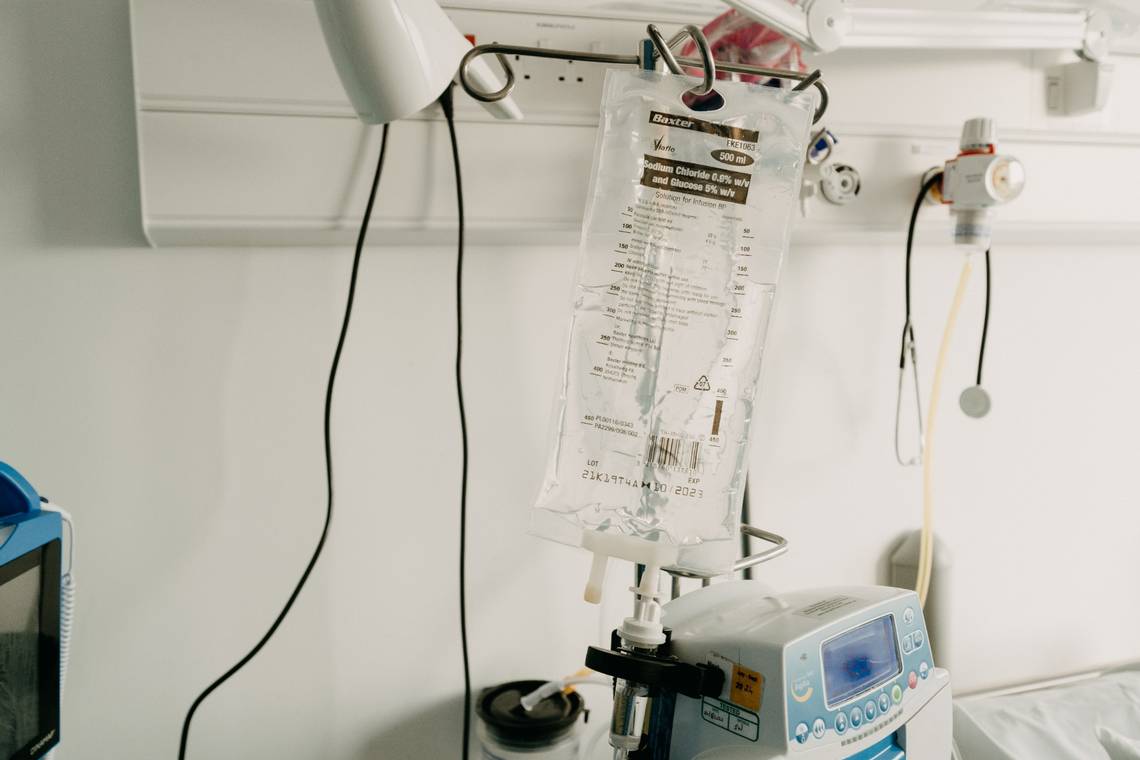 Liquid fentanyl intended for patients was stolen by a nurse in Iowa using a syringe, according to federal authorities.

Ryan William Thornton, 27, admitted to taking the fentanyl from patients’ IV pumps while working as a nurse, according to a Nov. 22 press release from the U.S. Attorney’s Office for the Northern District of Iowa.

He took the drug “for his own personal use,” prosecutors said.

He pleaded guilty on Nov. 21 to “obtaining fentanyl by misrepresentation, fraud, deception and subterfuge,” the press release said.

Thornton’s attorney did not immediately respond to a request for comment from McClatchy News.

The Clear Lake man faces up to four years in prison, followed by one year of supervised release and a $250,000 fine.

Clear Lake is about 115 miles north of Des Moines.

Surgery patients were given half doses of fentanyl while the dentist rested, the FBI say