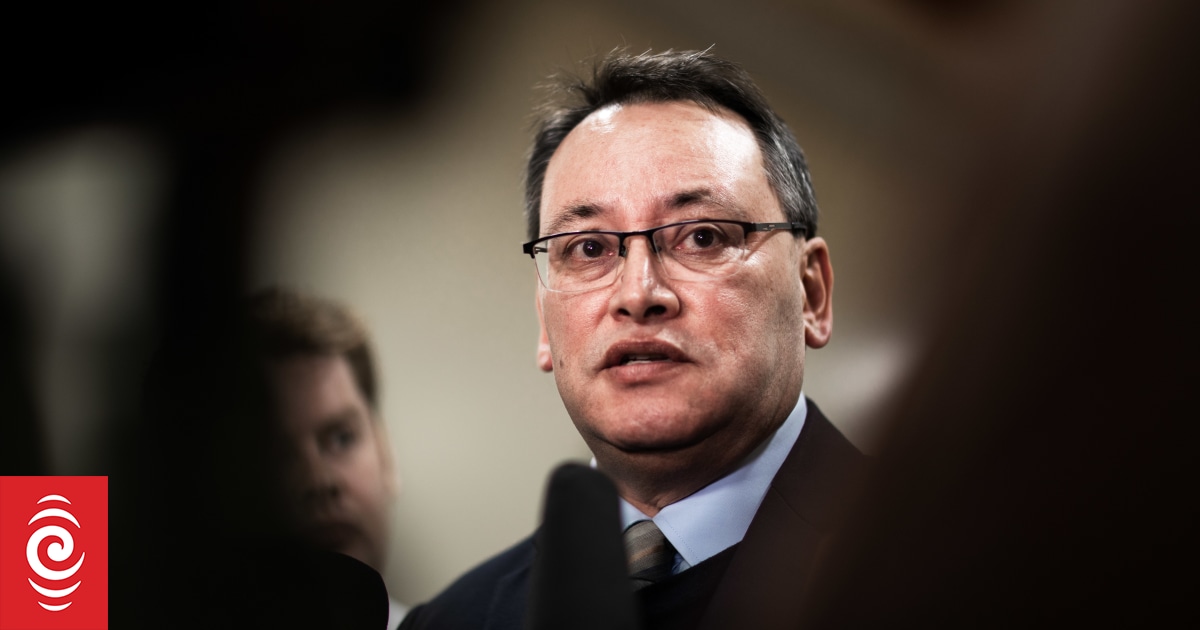 Third-year nursing students advocate getting paid during their hospital internships, with many feeling broken and abused by the system before they’re even fully trained.

on Checkpoint Health Minister Andrew Little admitted on Friday that students would likely need some form of financial aid in the final year of their studies and the issue is up for debate.

Third-year AUT nurses in training have described traveling long distances to unpaid hospital internships of up to 40 hours a week and covering the cost of petrol uniforms and food, while studying and also being employed.

More than forty percent of AUT nursing students do not graduate.

National health spokesperson, Dr. Shane Reti, admitted that internship nursing students were in a difficult position, but said National would look into what other financial aid could be offered.

“If we paid trainee nurses, we would also have to pay fourth and fifth year medical students, senior engineers in certain fields of practice and so you would have to say it would spread to all of them, that’s a much bigger discussion .”

The main issue was the cost of living, he said.

Macroeconomic issues, as well as things like student finance, needed to be looked at to address the problem, he said.

No other Five Eyes country pays their third-year nursing students, so New Zealand matches its international peers, he said.

“She [nursing students] also email me every day, absolutely understand that the cost of living really hurts them and they have choices to make and sometimes that choice is to leave their careers – and that’s what we need to figure out.”

If nurses were paid for their placements, there would be questions about all the other students being paid who also do practicals and provide training in essential services, Reti said.

Other ways could be looked at to help these nursing students, he said.

It was important to look at how to retain nursing students, given that 14 percent were left over in the first year and 29 percent had left a graduating class in the fifth year, Reti said.