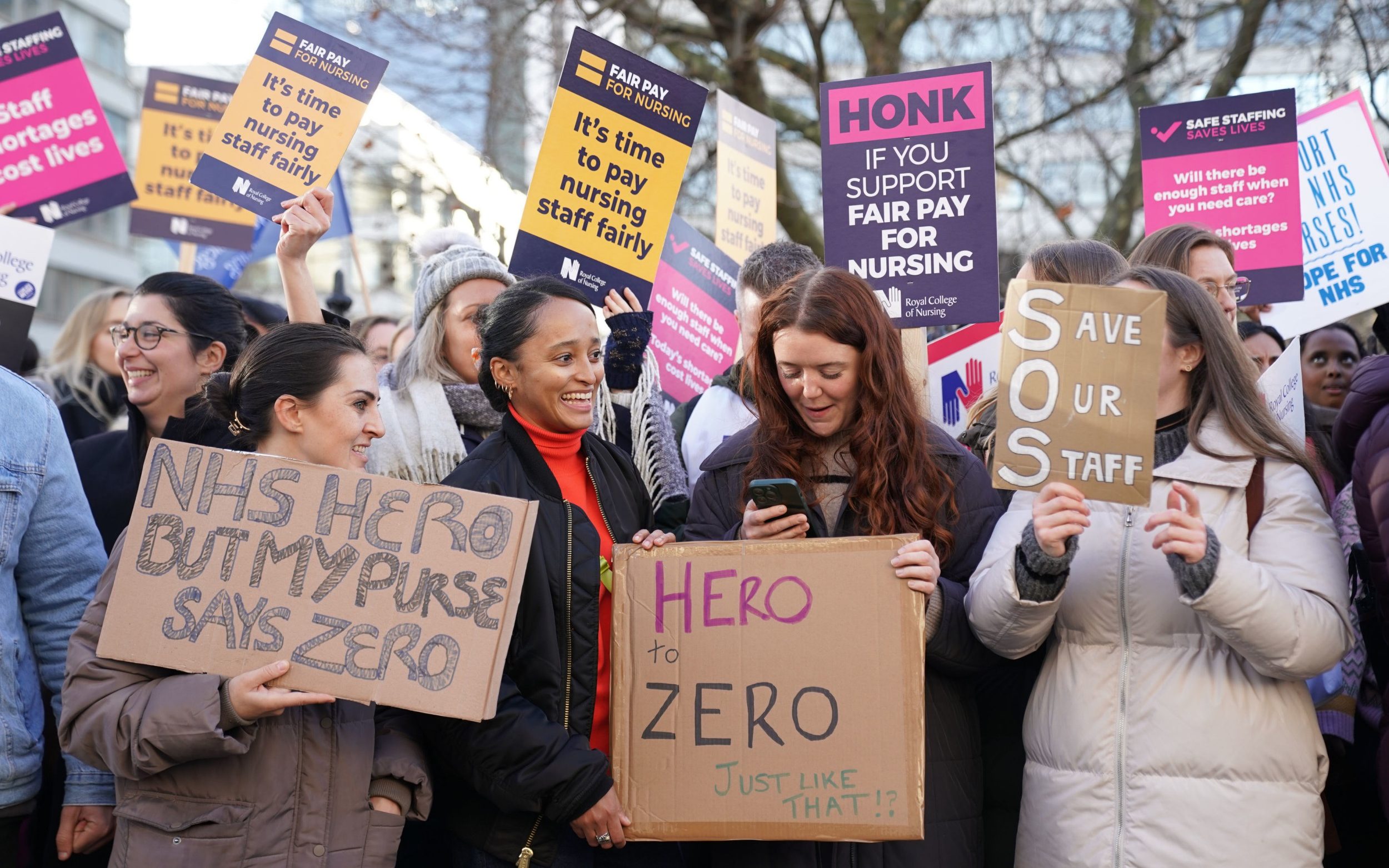 Nurses from more than 55 NHS trusts in England will take industrial action on Wednesday and Thursday.

The RCN has said the next strike is likely to take place on February 6, coinciding with the 10th anniversary of the Mid Staffordshire NHS Trust Robert Francis inquiry and the impact of the nurse shortage on patient mortality.

The investigation revealed the neglect of hundreds of patients at Stafford Hospital between 2005 and 2009, with reports of some elderly people lying in their own urine, unable to eat, drink or take essential medication.

Mr Francis and the patient association’s managing director, Rachel Power, described the current stress on the NHS and high mortality rate as “Mid Staffs playing out at a national level, if not worse” in a letter to the Health Secretary last week was sent.

Nurses in Wales are also expected to strike in February after a month without union action.

The RCN does not intend to stage strikes in Northern Ireland, where there is no executive, or in Scotland, where action is suspended while negotiations continue.